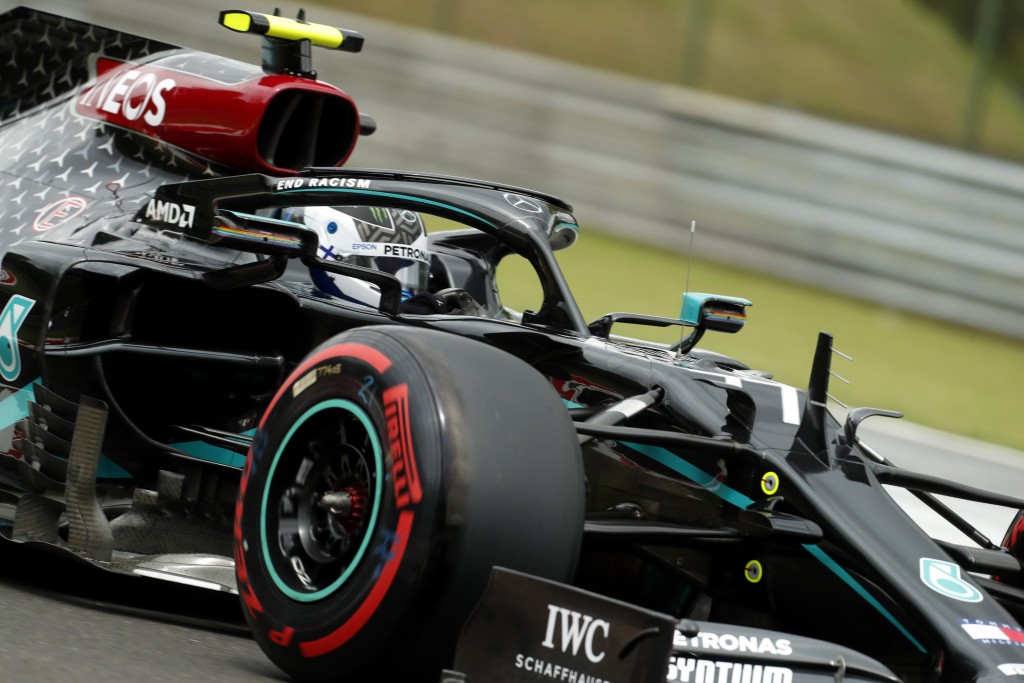 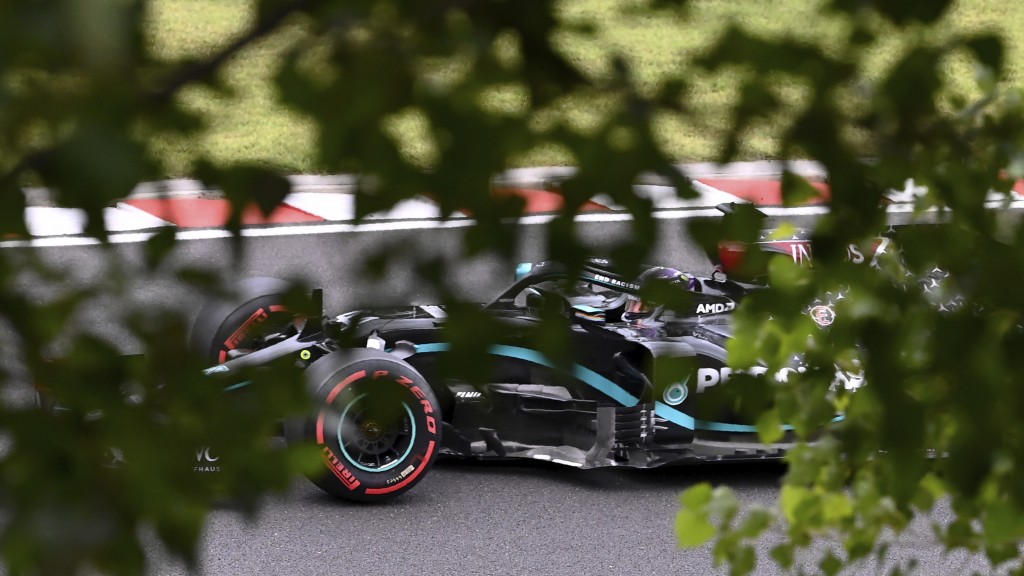 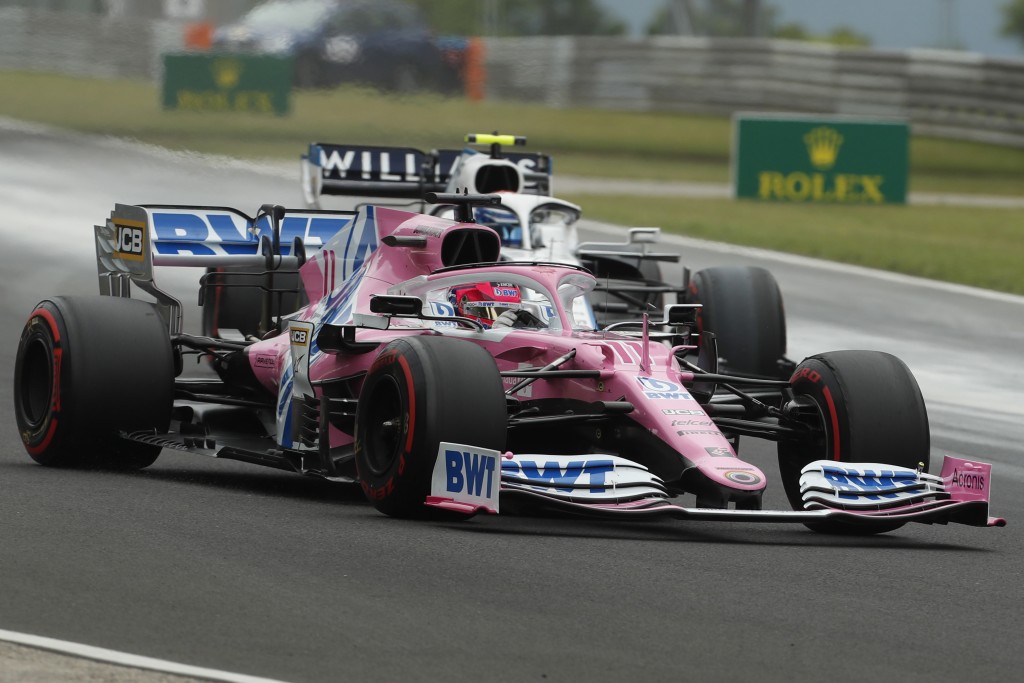 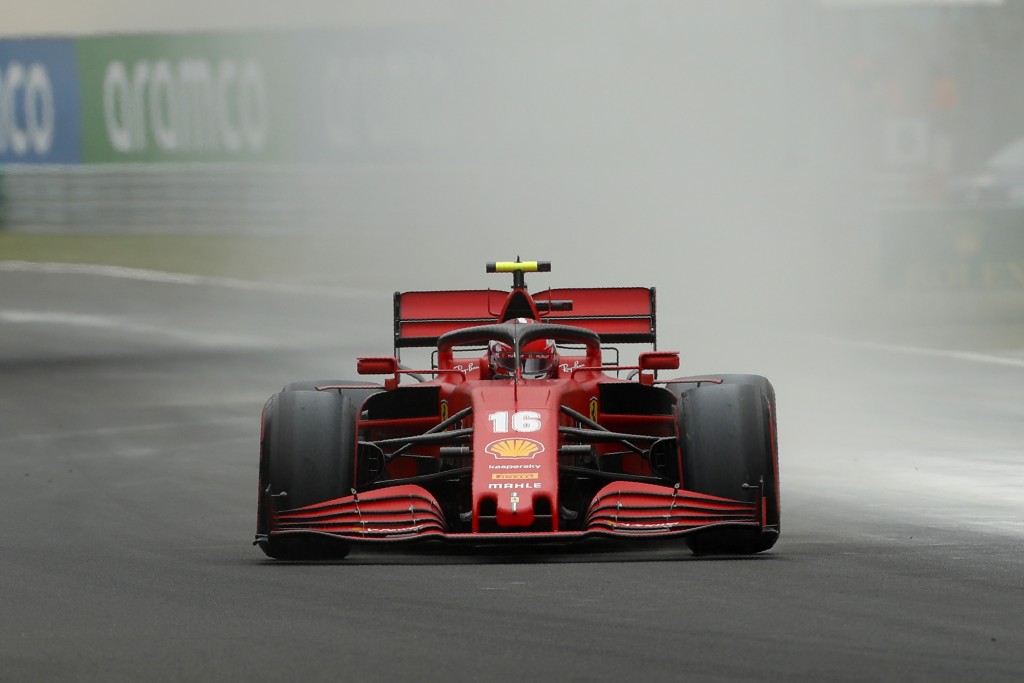 BUDAPEST, Hungary (AP) — Valtteri Bottas led from his Mercedes teammate Lewis Hamilton in final practice for the Hungarian Grand Prix ahead of qualifying later on Saturday.

Championship leader Bottas was .042 seconds ahead of the Formula One champion in overcast conditions on the Hungaroring track.

Red Bull's Max Verstappen was sixth best and spun midway through the gloomy session after losing the rear of the car coming out of Turn 12.