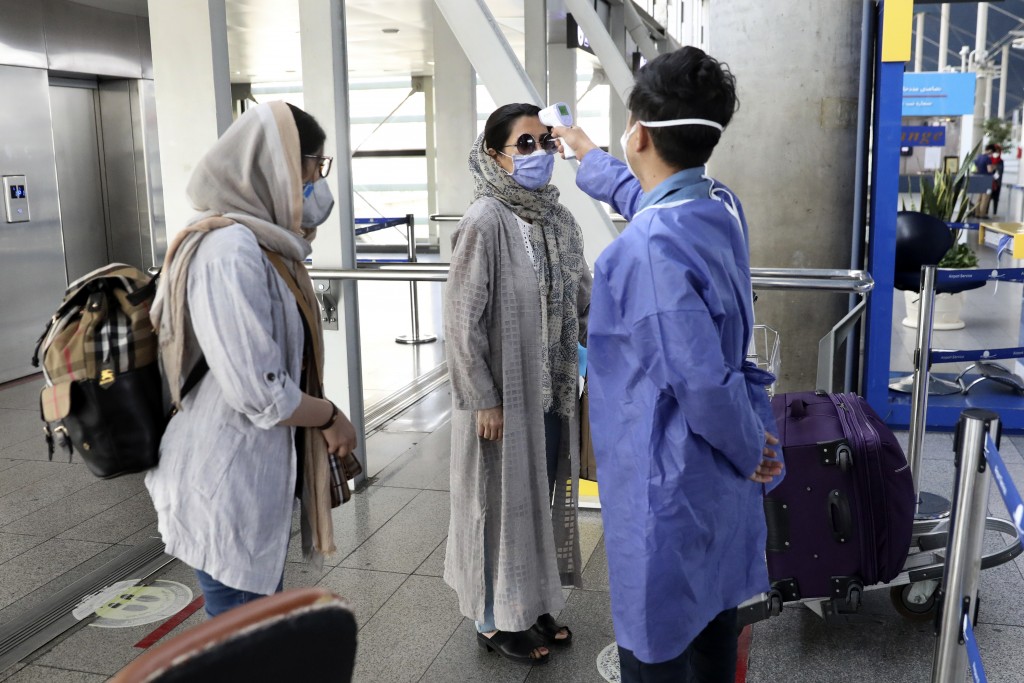 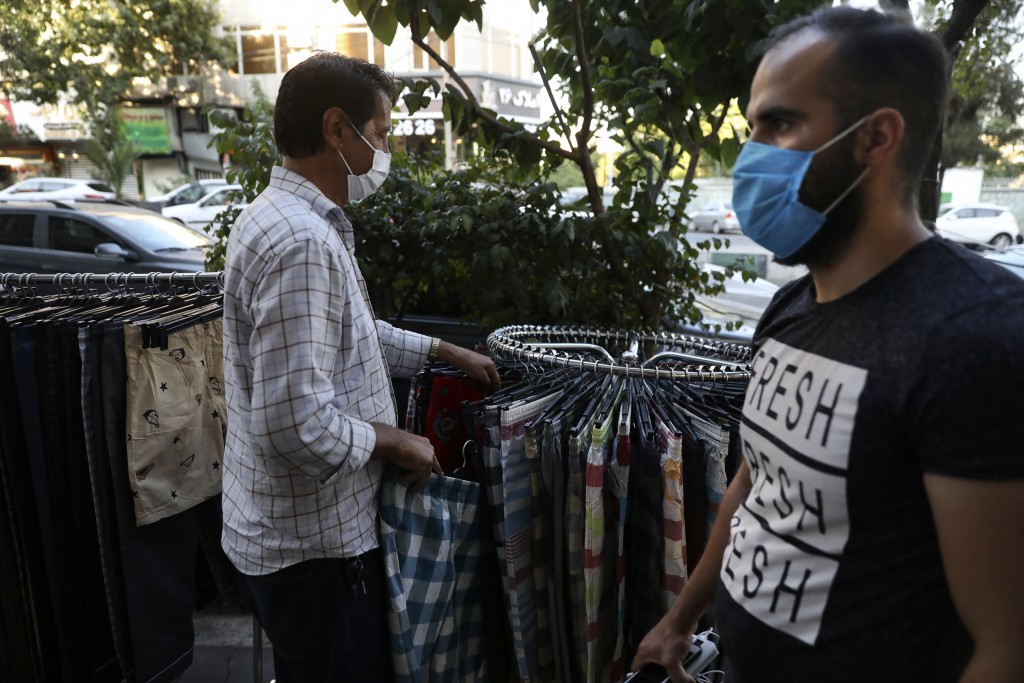 TEHRAN, Iran (AP) — Iran’s president on Saturday estimated as many as 25 million Iranians could have been infected with the coronavirus since the outbreak's beginning, as he urged the public to take the pandemic seriously, the state-run IRNA news agency reported Saturday.

Rouhani also said about 30 to 35 million will be infected to the virus in the coming months.

“We have to estimate that 30 to 35 million people will be exposed to the virus, which is very important”, Rouhani added.

Iranians officials have not explained on what the report's estimates are based. The study has so far not been made publicly available.

Referring to the report, Rouhani said it also predicts that the number of hospitalizations will soon be "twice as many as we have seen in the last 150 days.”

Iran has seen the worst outbreak in the Middle East, with more than 270,000 confirmed cases and at least 13,979 deaths. That includes 2,166 new cases and 188 deaths in the last 24 hours, according to the Health Ministry.

Authorities in the capital of Tehran are imposing new restrictions from Saturday, amid the severe increase in cases in recent weeks, closing some public spaces like coffee shops, zoos, and indoor swimming pools.

Rouhani’s most recent remarks show that questions remain over the country's official figures from the outbreak, even after officials have publicly acknowledged its importance.

Before Iran reported its first cases of the virus in February, authorities denied it had reached the country for days, allowing the virus time to spread as the nation marked the 41st anniversary of the Islamic Revolution with mass demonstrations and then held a parliamentary election in which authorities desperately sought to boost turnout.

A parliamentary report in April said Iran’s death toll is likely nearly double the officially reported figures. Given insufficient testing, the report said the number of people infected at the time was probably “eight to 10 times” higher than the reported figures.

Even today, Iranian death tolls remain based on those who died in coronavirus wards in hospitals. However, it’s believed that many more died at home, and some families have reportedly asked doctors not to mention their loved ones died of the virus to avoid the stigma associated with COVID-19, the illness caused by the virus.