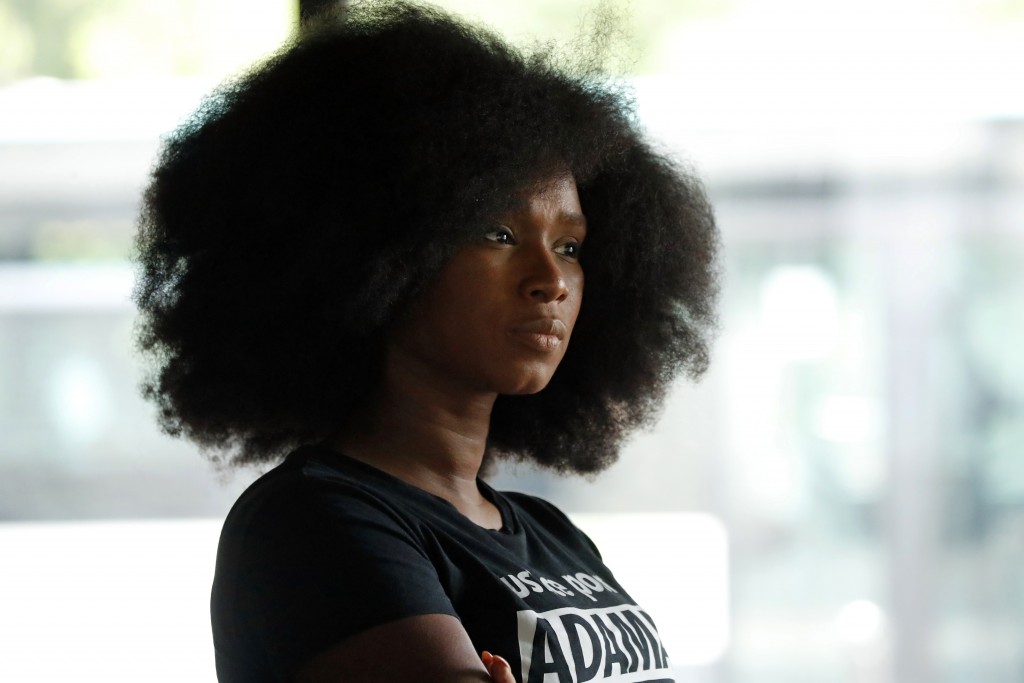 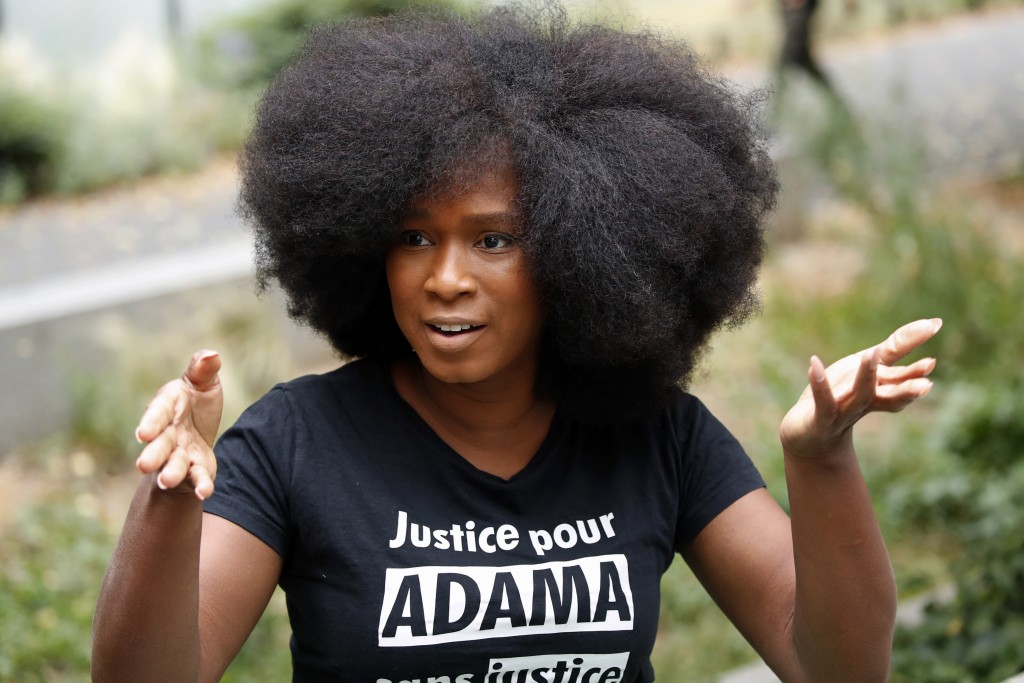 PARIS (AP) — Protesters are marching in a Paris suburb Saturday to mark the fourth anniversary of the death of a Black man in police custody, whose case has mobilized broad anger against police brutality and racial injustice.

The demonstration in Beaumont-sur-Oise is honoring Adama Traoré, who died on his 24th birthday in July 2016 after an arrest in circumstances that remain unclear. But it’s also about broader anti-government grievances, and climate activists are co-organizing this year’s protest.

Since George Floyd’s killing by Minneapolis police in May, campaigning by Traore's family and other French activists against police violence targeting minorities has gained renewed attention and mobilized thousands in protests around France.

On July 19, 2016, gendarmes approached Traore and his brother for an identity check in Beaumont-sur-Oise north of Paris. Traore ran away because he didn’t have his ID, but the gendarmes arrested him. Within hours he was declared dead.

One gendarme initially said three officers jumped on Traoré to pin him down, but the gendarme later denied that. A dozen court-ordered medical reports found various cardiac diseases were responsible. The Traoré family countered those with an independent autopsy and medical reports pointing to asphyxiation.

The case is still under investigation, and lawyers for the officers deny police were at fault. No one has been charged.

Traoré’s case has also shed light on the struggle of other French families who have lost a loved one in police custody, notably Black and North African men, who French researchers have found are disproportionately targeted by police. According to a nationwide tally by news website Basta Mag, at least 101 police-related deaths are under investigation in France.

Traore's sister Assa has led the family's efforts for justice, and has been touring struggling French suburbs where most of the population is immigrant or non-white, and organized activists across racial, geographical and economic lines to try to get France to rethink its policing.

“There’s a movement today. We call it the Adama generation, these people who are not afraid anymore, and these youth who will not shut up," Assa Traoré, whose family is of Malian origin, told The Associated Press this week.

She called for banning dangerous techniques that police use to immobilize people and wants France to scrap police oversight agencies, which are currently composed of police themselves, in favor of independent bodies.