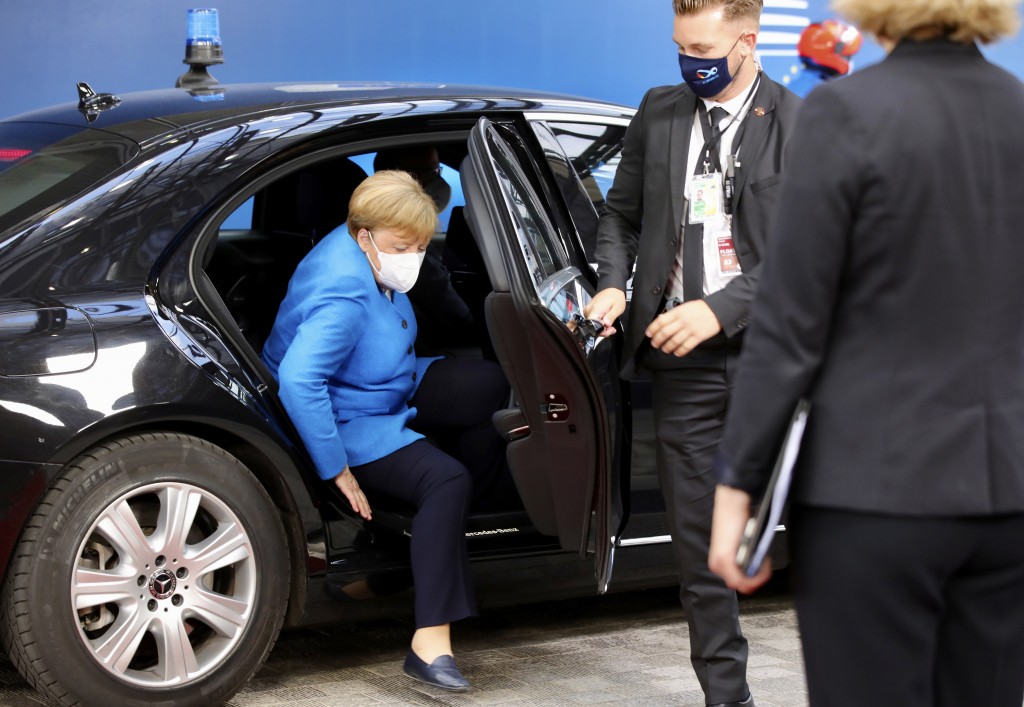 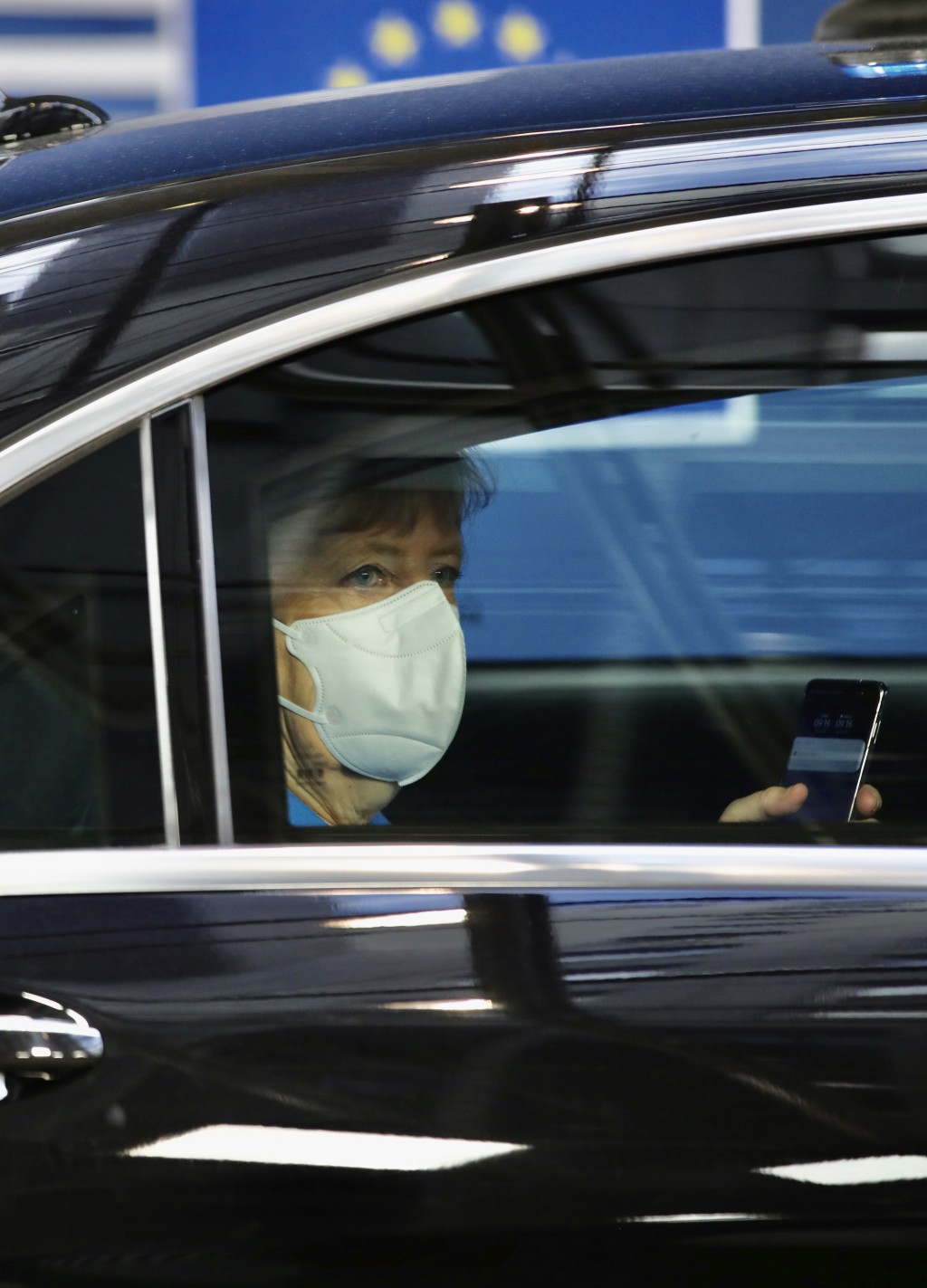 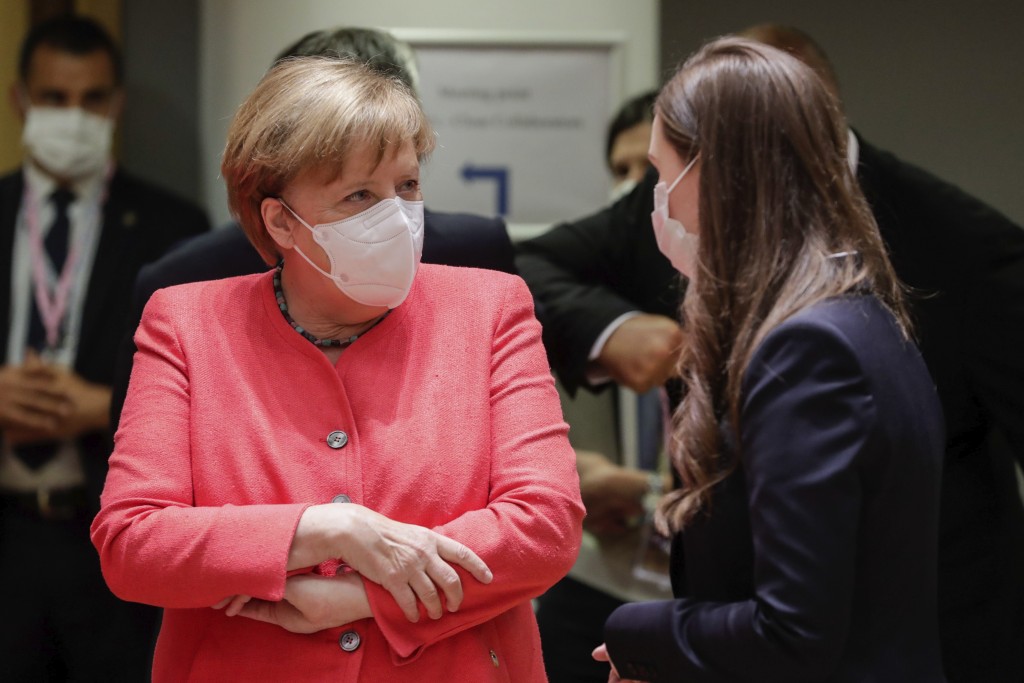 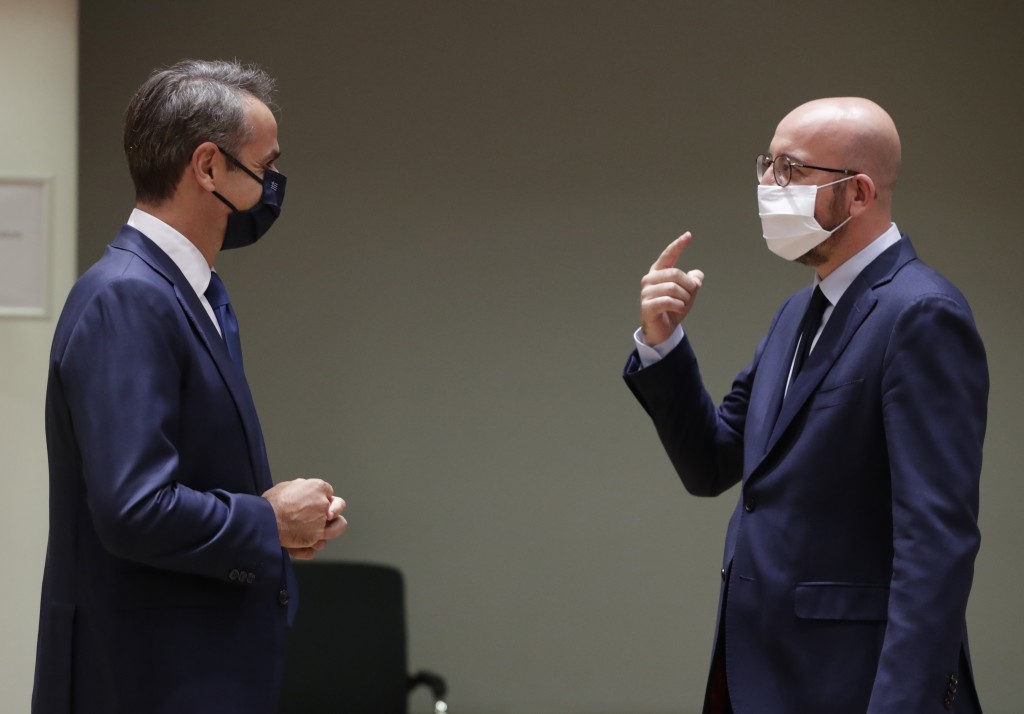 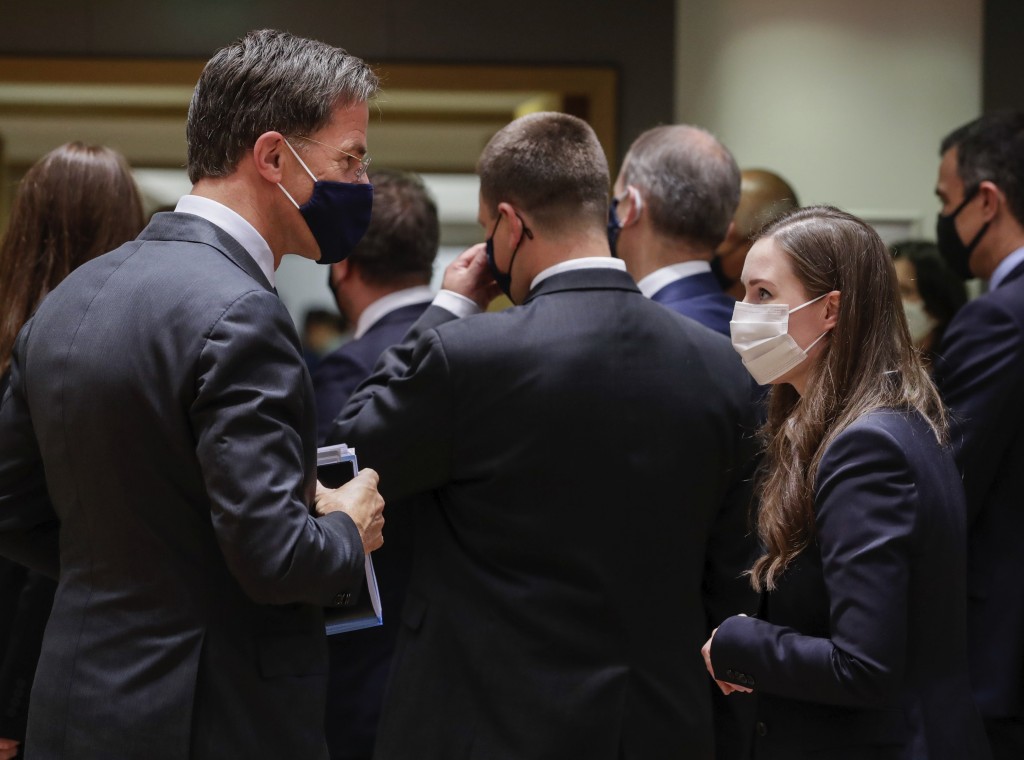 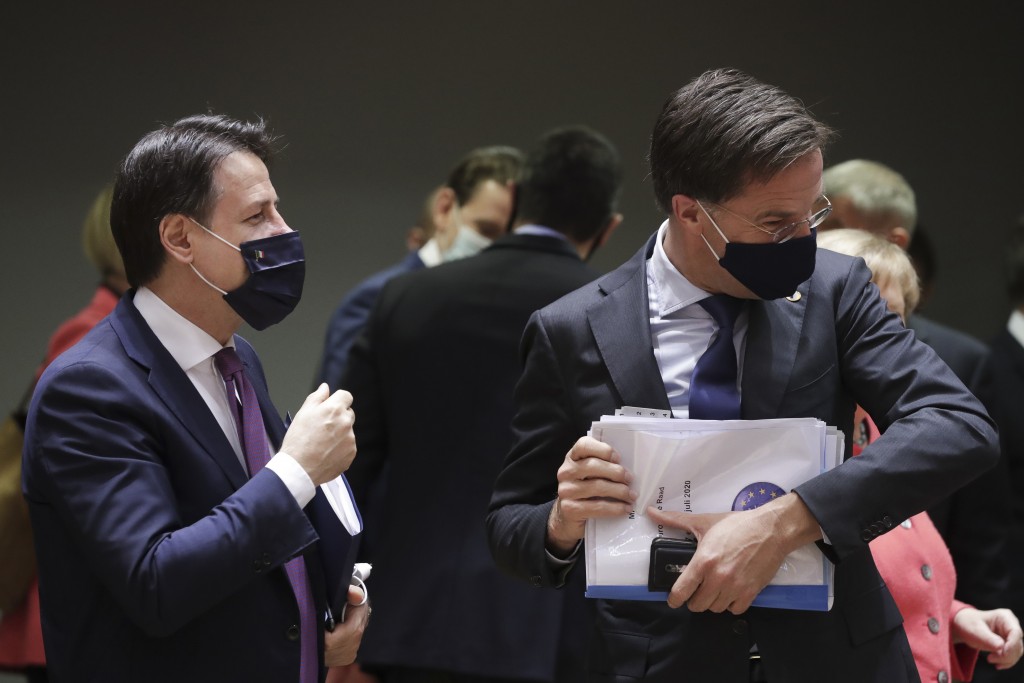 A full day and night of discussions by the 27 leaders on Friday only added to the irritations over how the huge sums should be spent and what strings should be attached.

The atmosphere “was grumpier this evening than this afternoon,” Dutch Prime Minister Rutte told Dutch reporters after Friday’s marathon talks. “This is going to take a while, I think.”

The EU executive has proposed a 750-billion euro fund, partly based on common borrowing, to be sent as loans and grants to the most needy countries. That comes on top of the seven-year 1-trillion-euro EU budget that leaders were fighting over when COVID-19 slammed their continent.

A European diplomat said overnight that the talks had hit a “difficult moment” and were blocked on the issue of how to monitor the recovery funds, and that it was unclear whether there would be a way out. The diplomat spoke on condition of anonymity because they were not authorized to publicly discuss the content of the closed-door negotiations.

Rutte is seen as a leader of “frugal” nations that want conditions such as economic reforms attached to EU handouts to help countries recover from the hammer blow of the coronavirus.

The pandemic sent the EU into a tailspin with 27-nation bloc's economy contracting by 8.3% this year, according to the latest predictions. Around 135,000 of its citizens have died from COVID-19.

As leaders met in person for the first time since February, they wore face masks, bumped elbows and sat in a cavernous meeting hall so they could maintain social distancing. Many of their negotiating positions were further apart than their chairs.

After two fruitless sessions Friday, summit host and European Council President Charles Michel met key players - Rutte, French President Emmanuel Macron and Hungary’s Viktor Orban - in an attempt to narrow the gaps between them. Orban does not want strings attached to EU funds, Rutte does and Macron is arguing that Europe must show solidarity to claw its way out of the crisis.

Macron and Rutte were among early arrivals at the summit venue on Saturday morning.

Michel is expected to present leaders with possible compromises when the summit resumes, though it remains to be seen if they can reach agreement or will have to schedule another meeting.

“I don’t have the impression that we are getting close to an agreement,” he said.

Rutte, however, said that despite the mounting acrimony, the talks were creeping forward.

“You make a bit of progress during the day," he said. "For a start, it helps if you better understand each other’s positions, then you can search for possible compromises.”