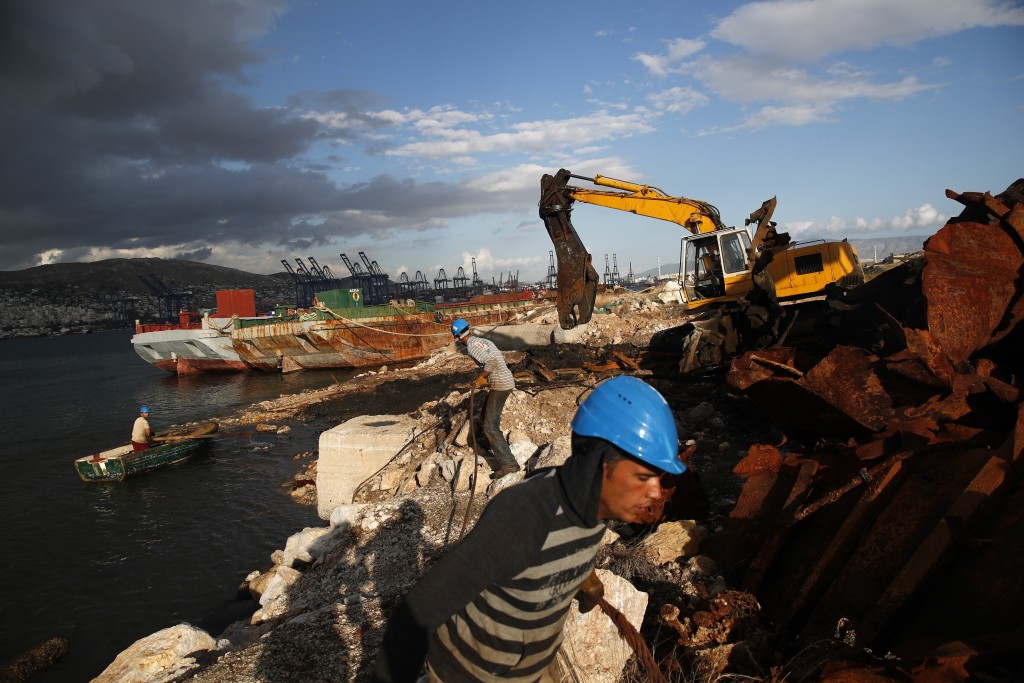 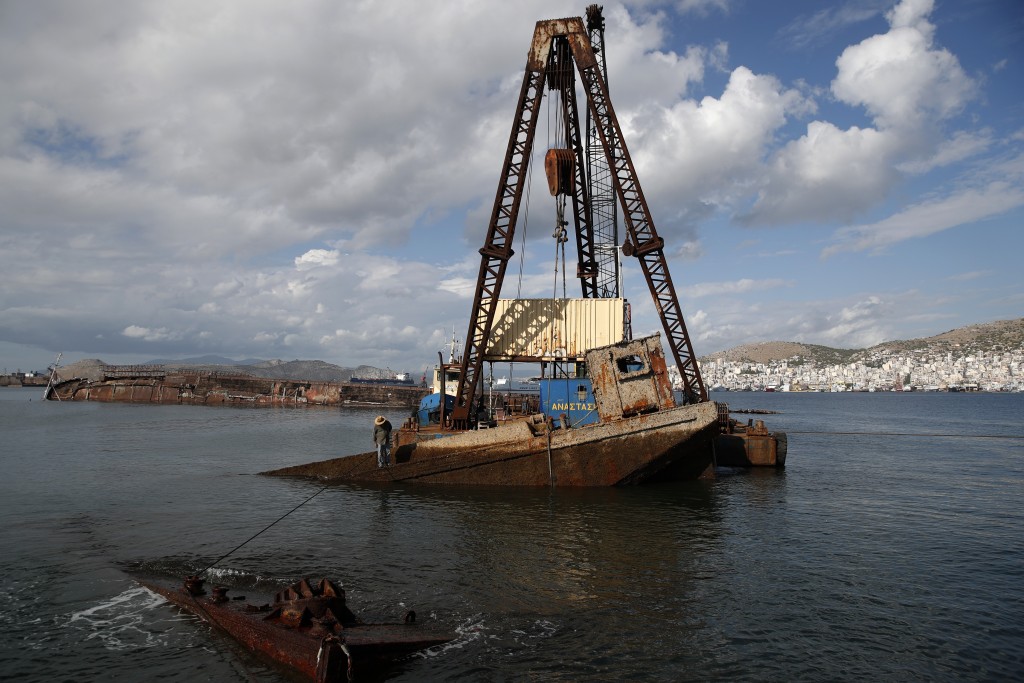 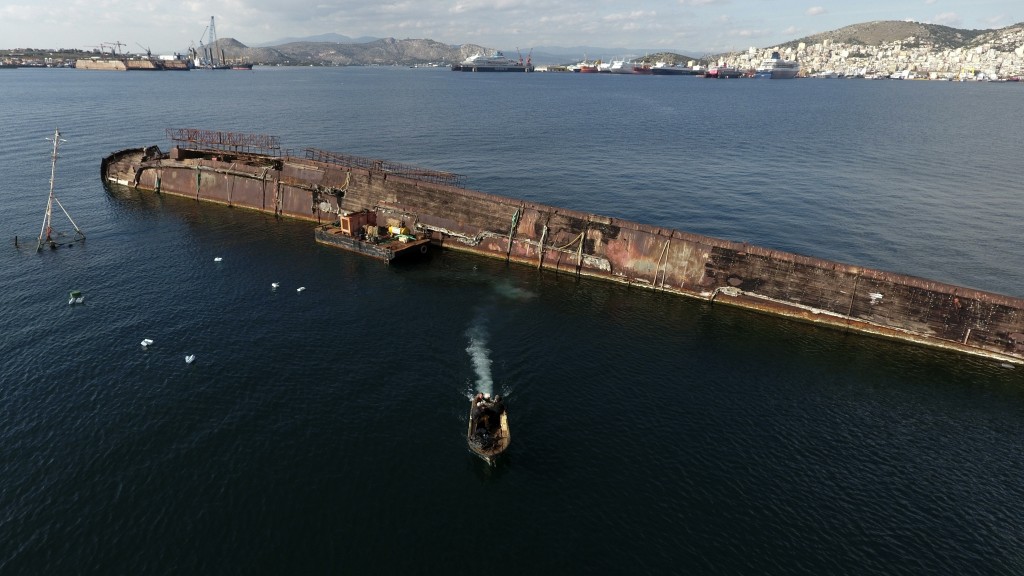 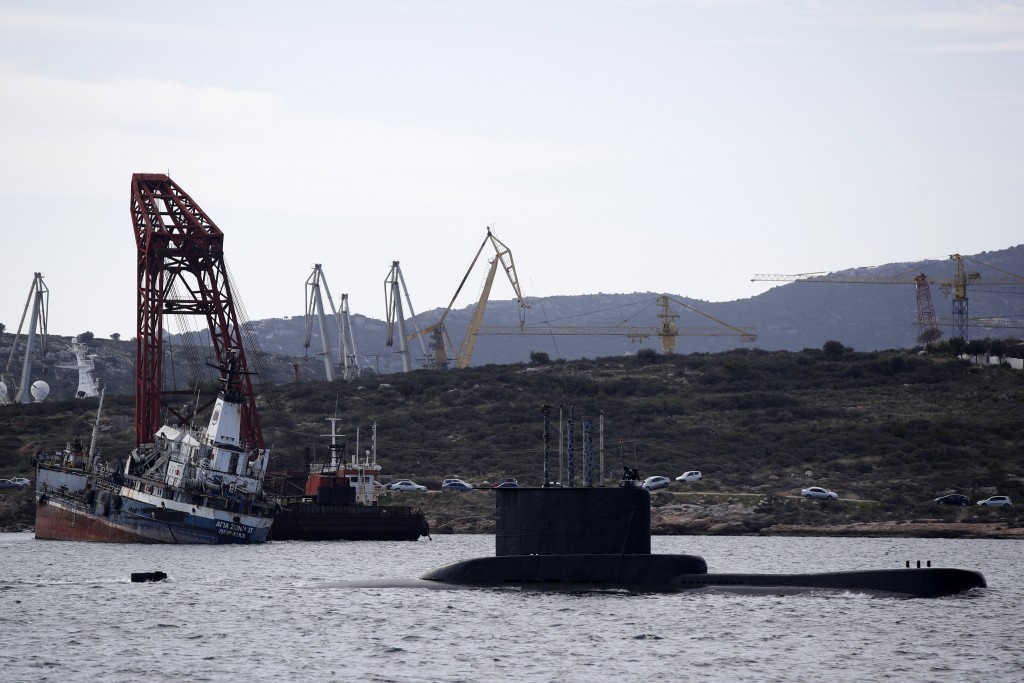 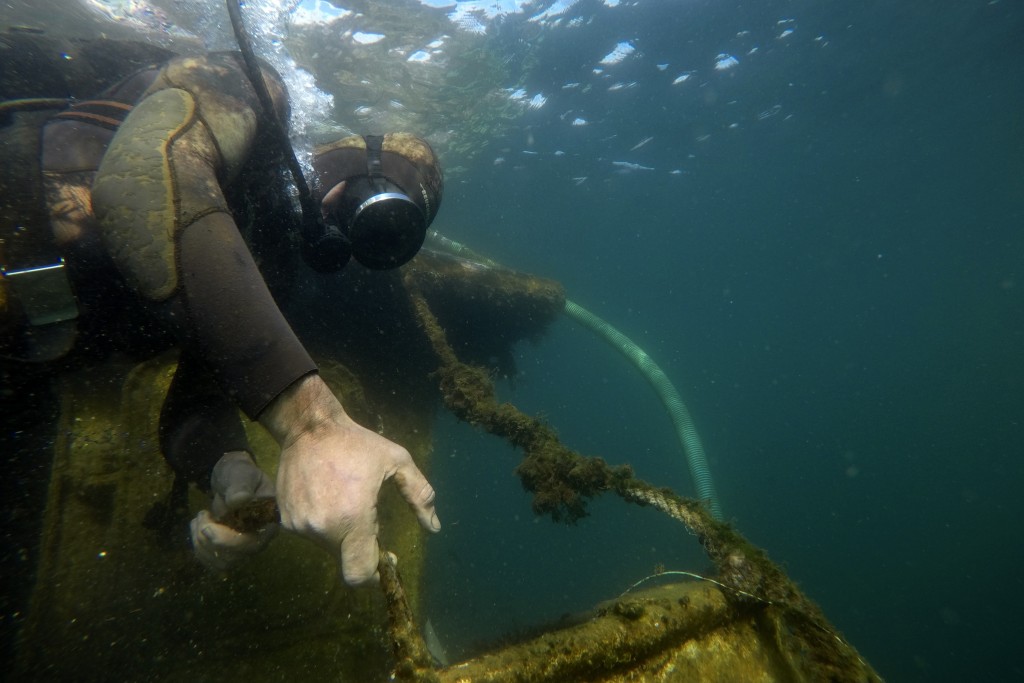 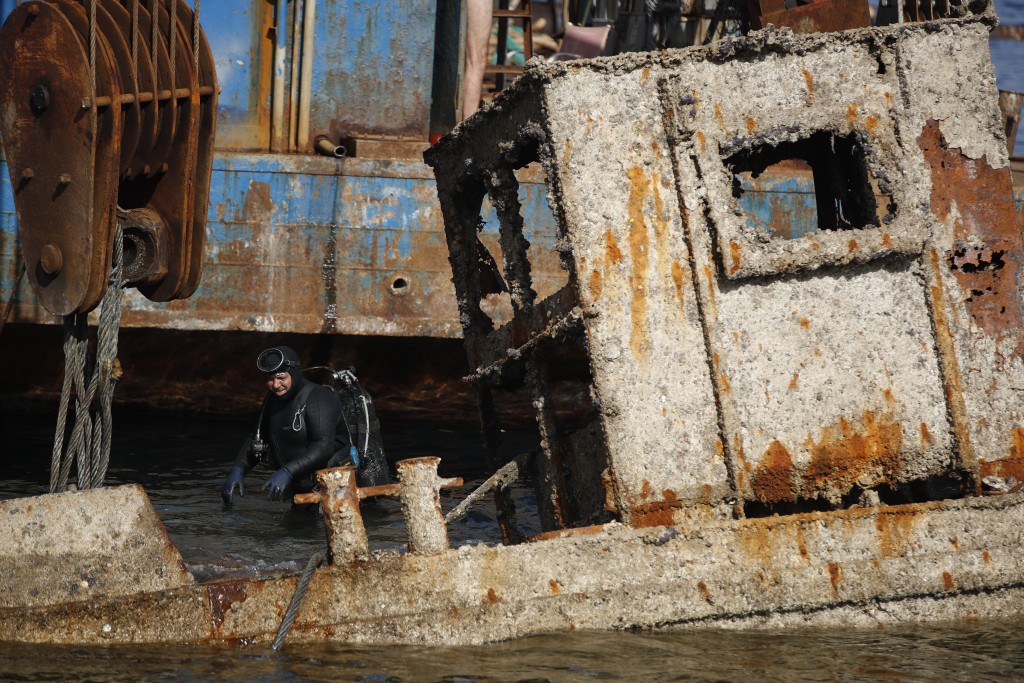 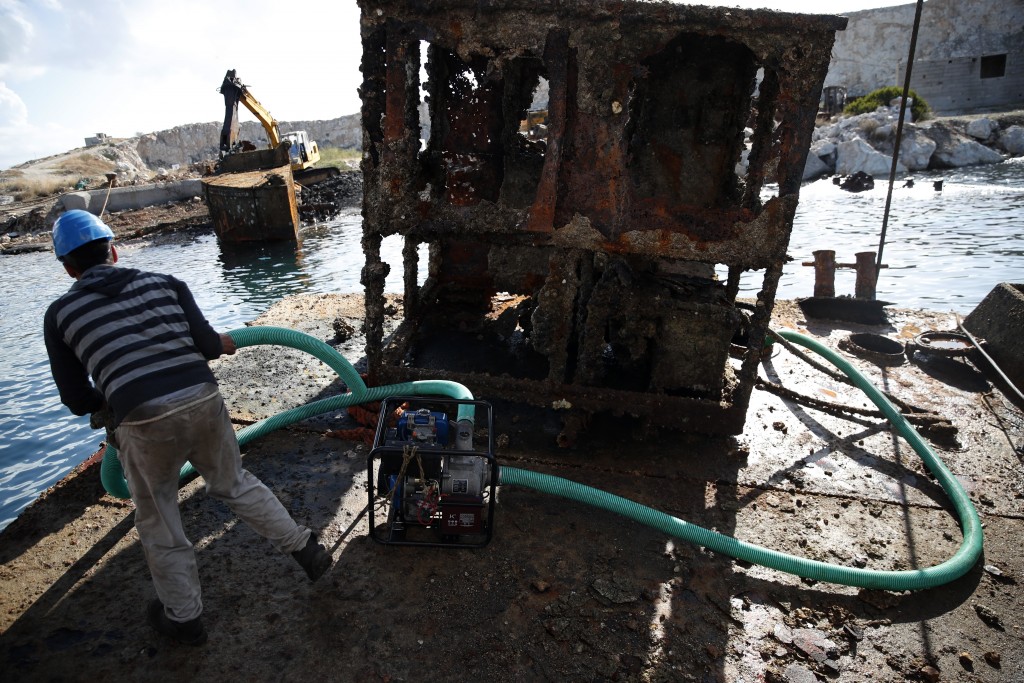 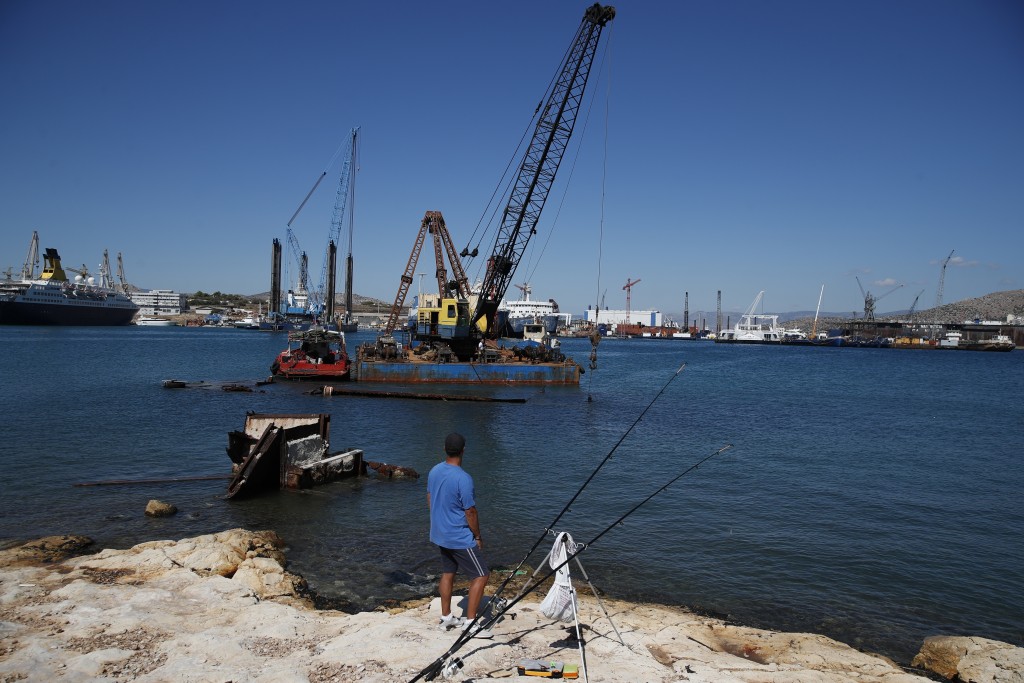 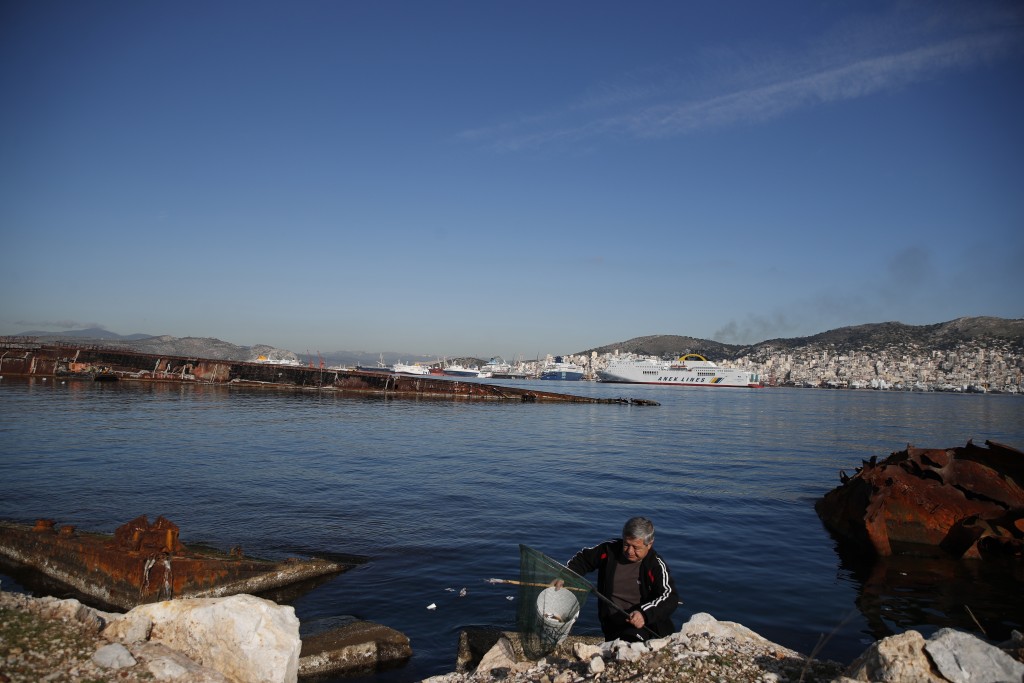 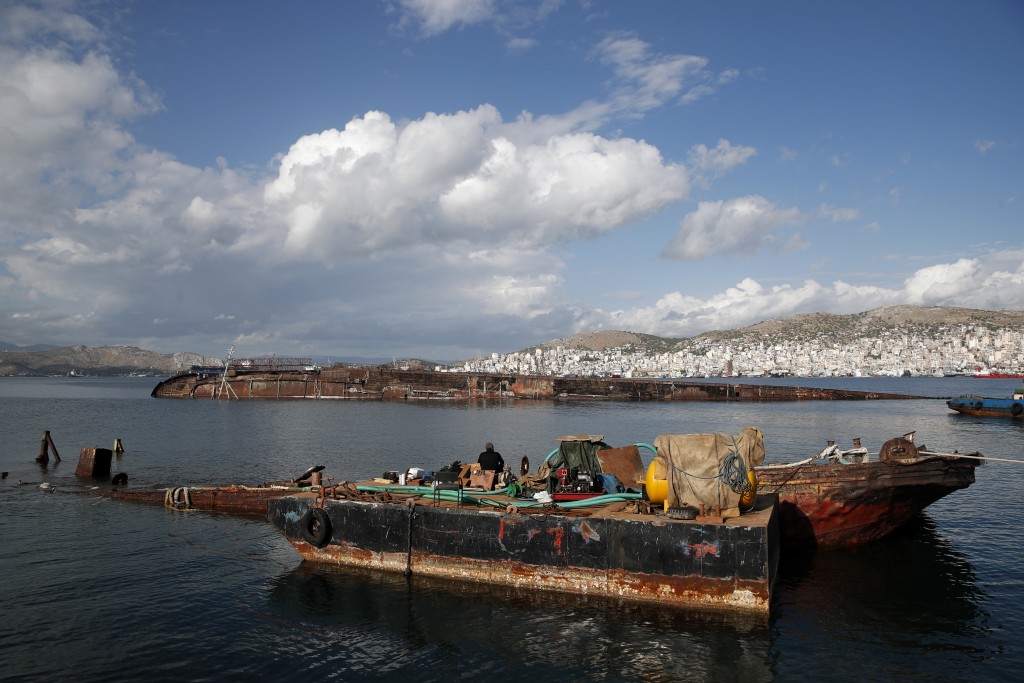 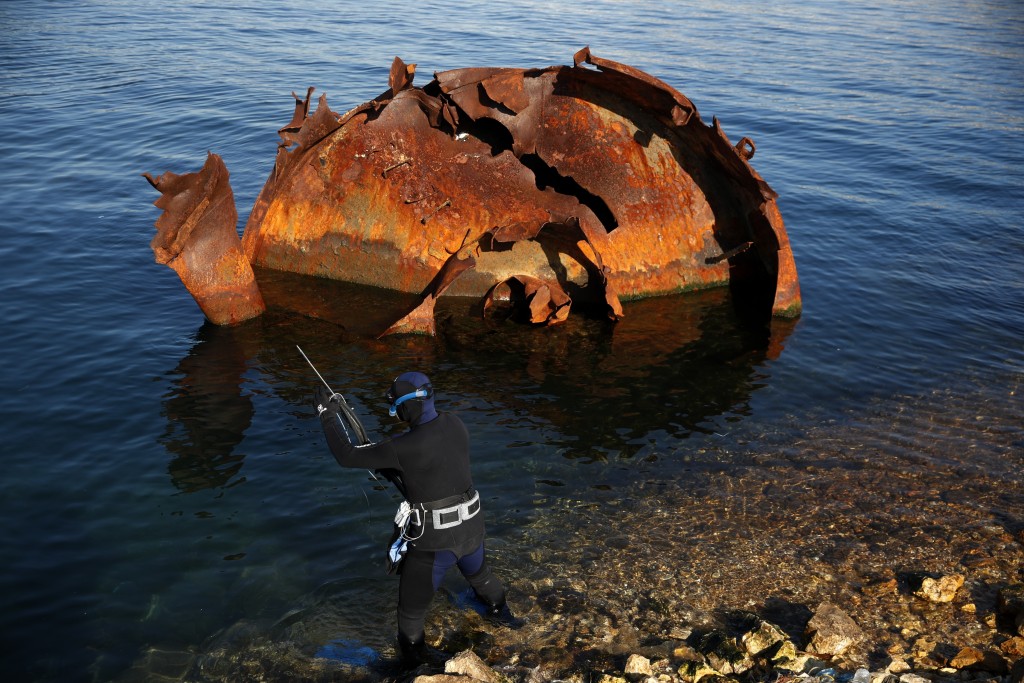 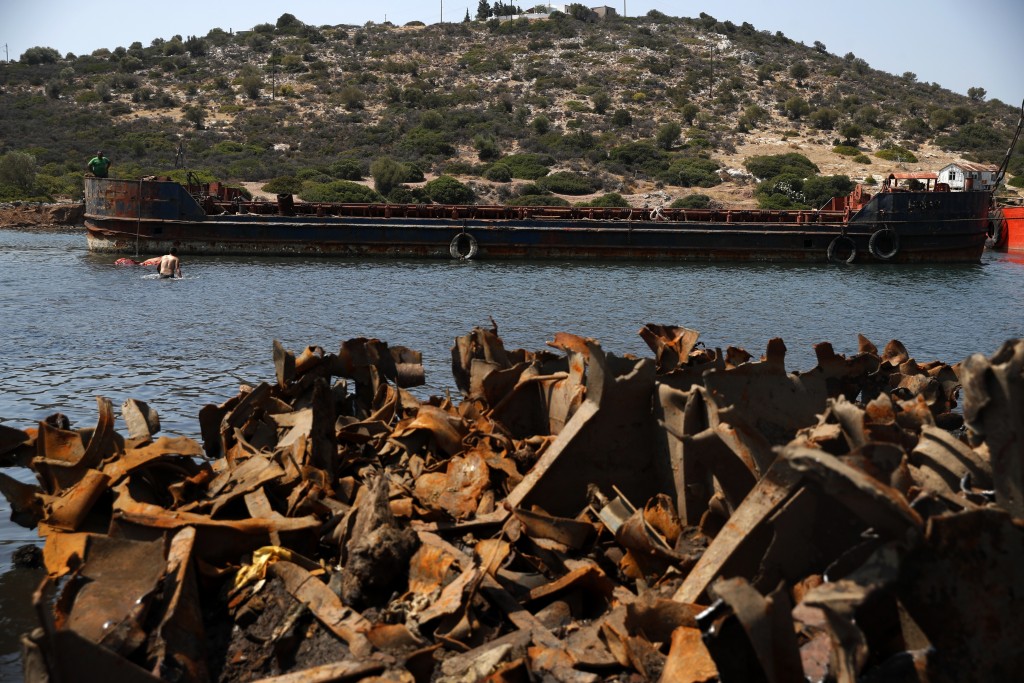 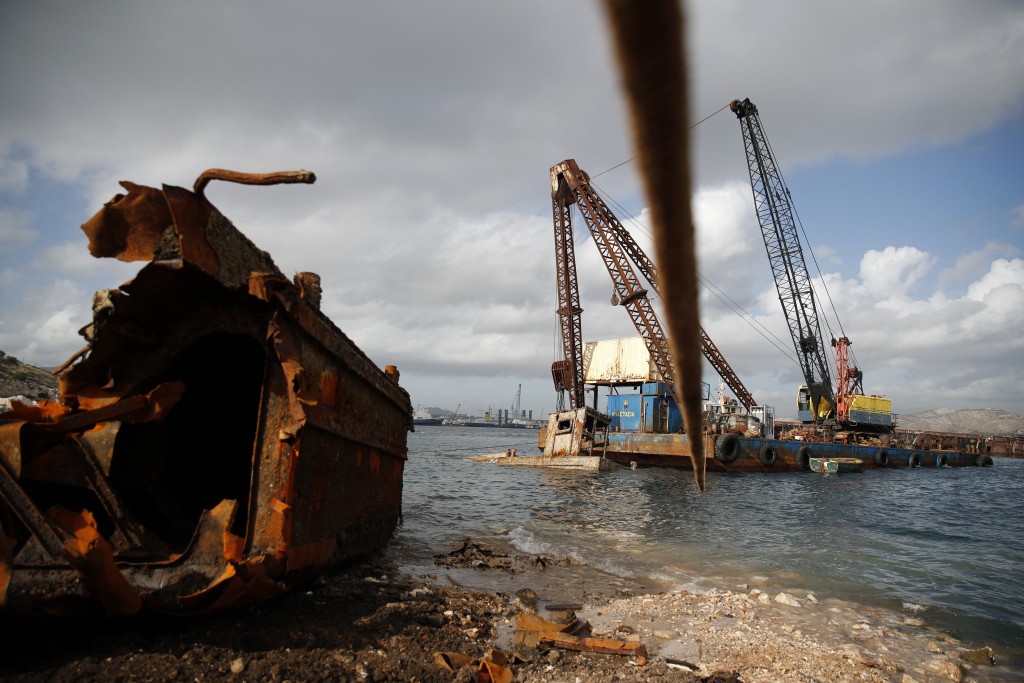 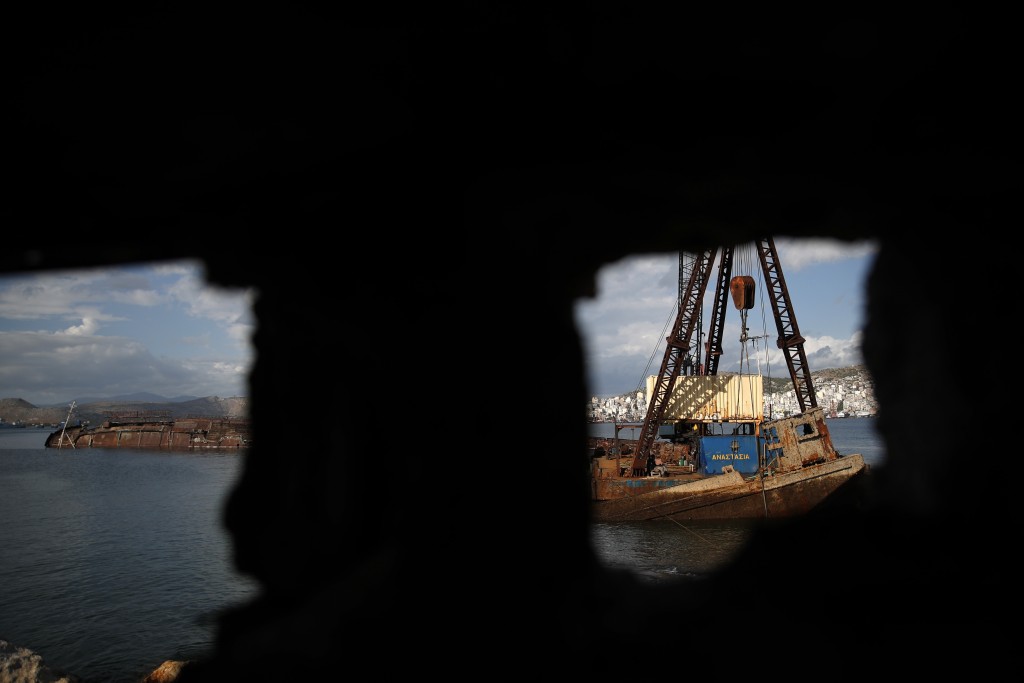 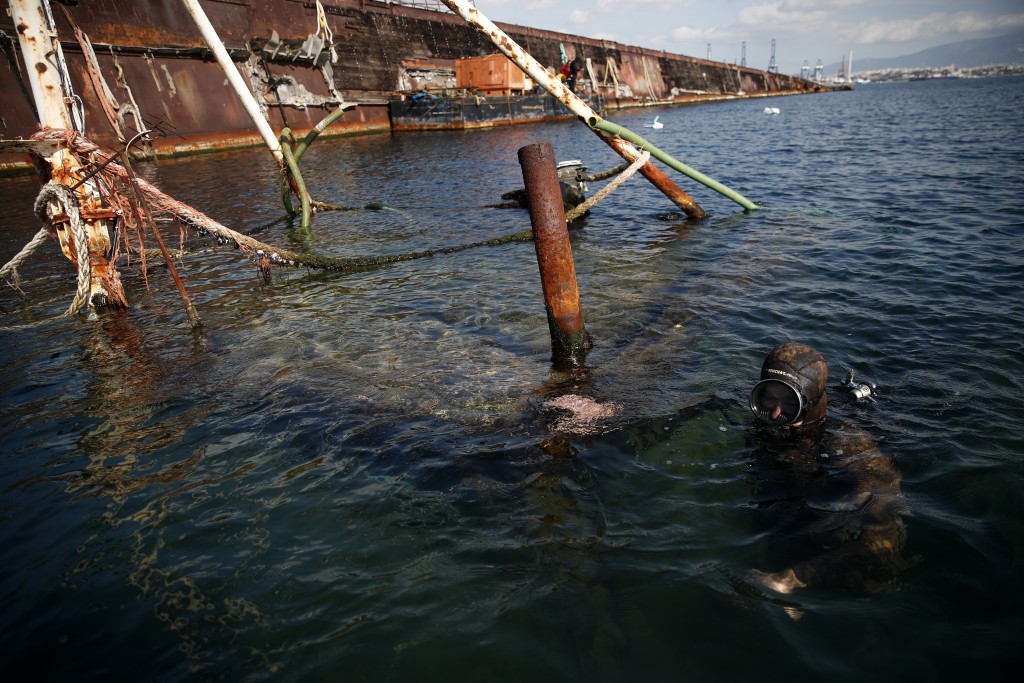 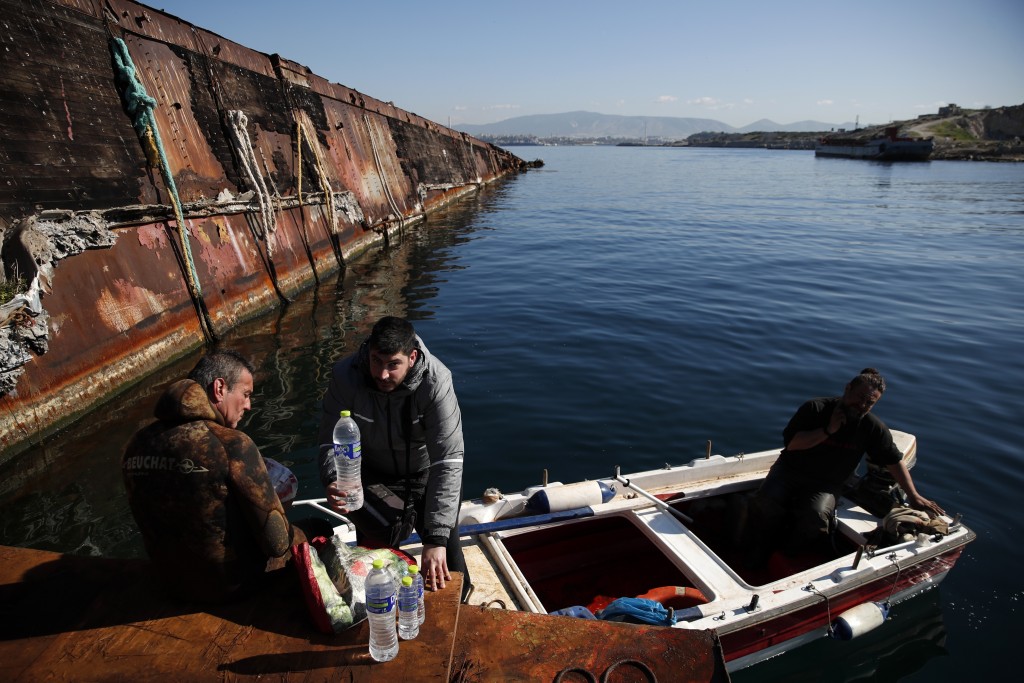 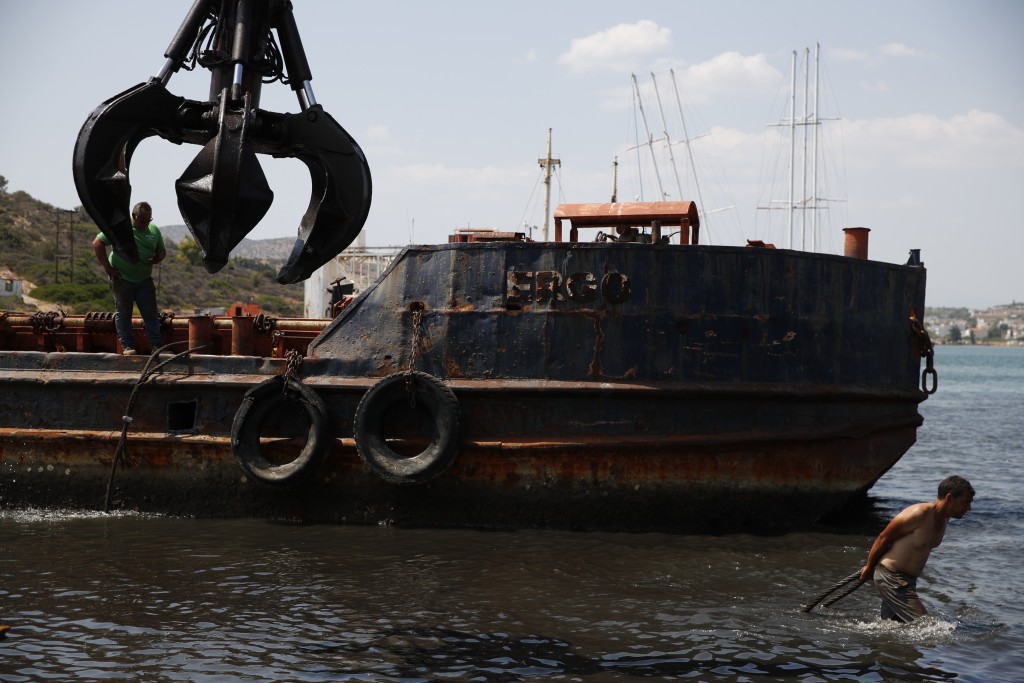 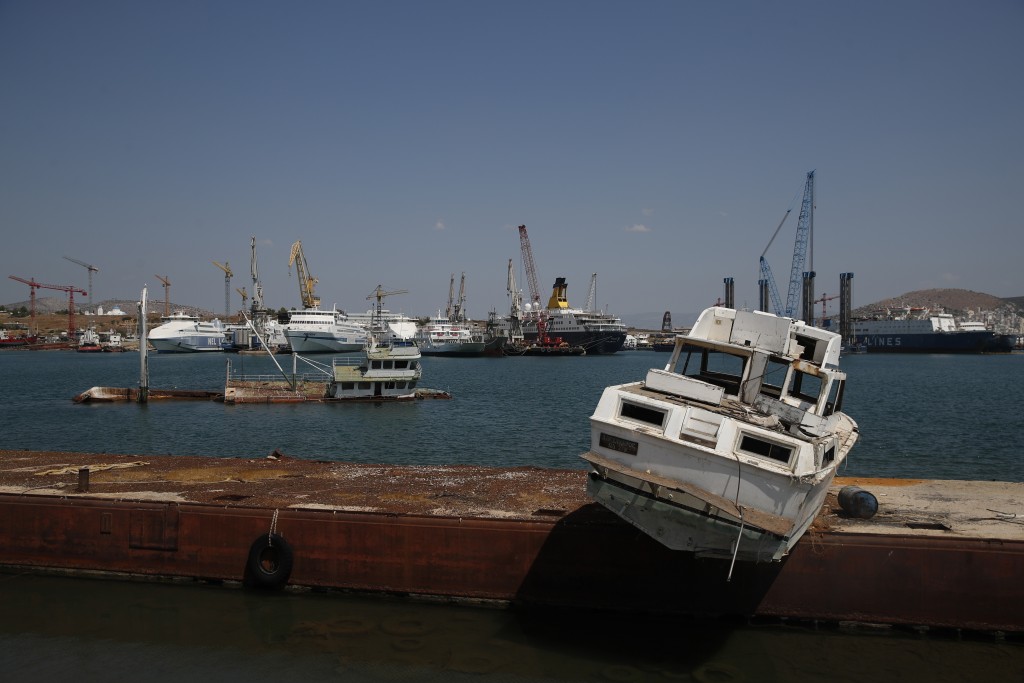 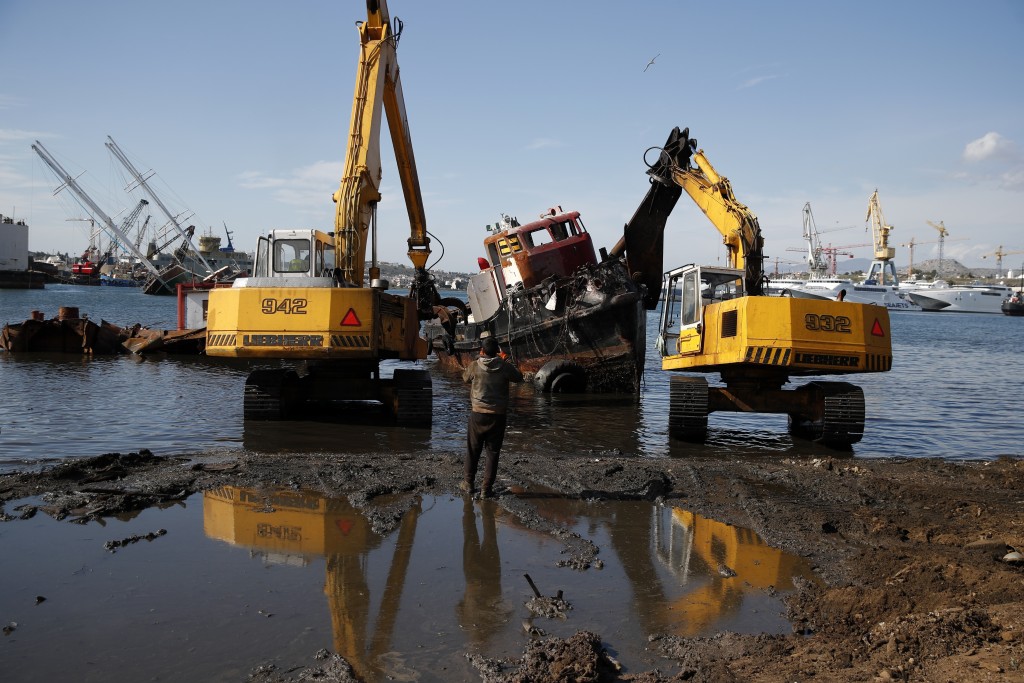 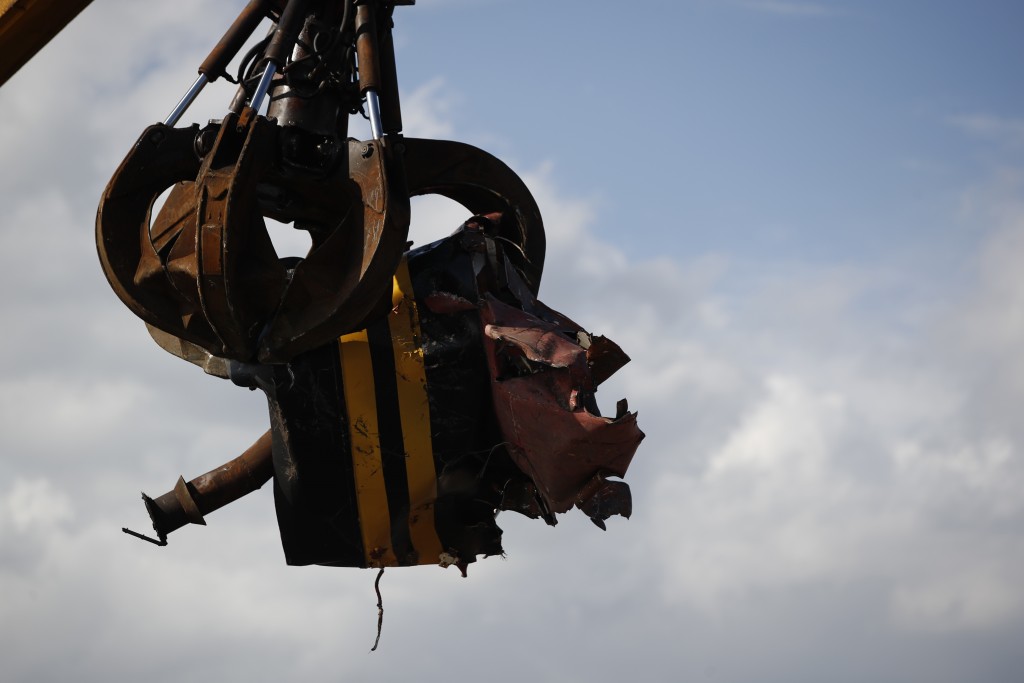 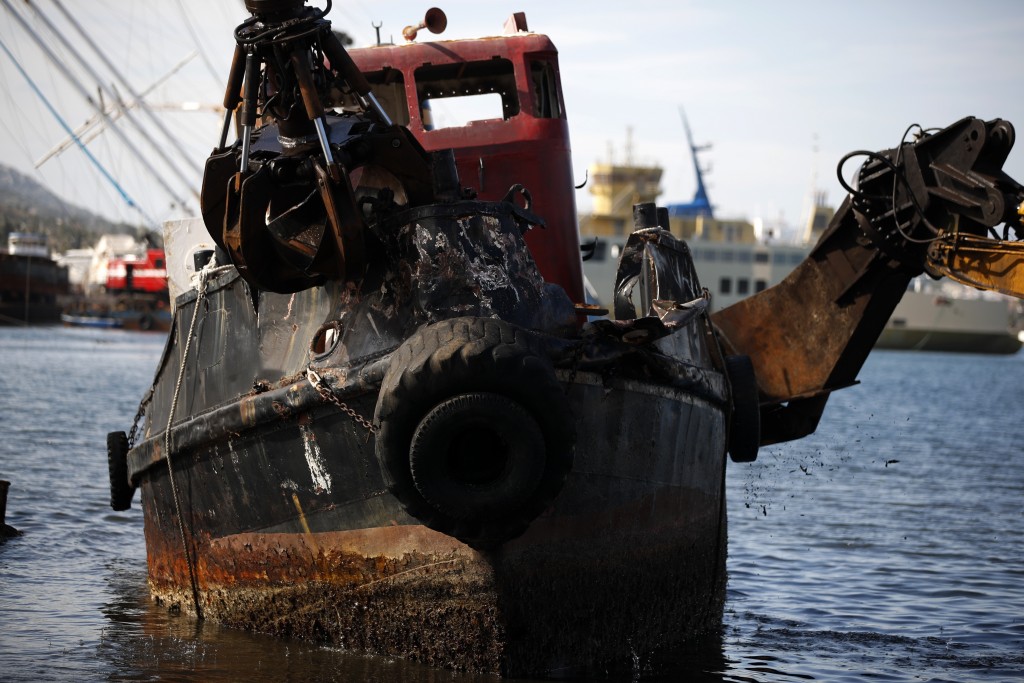 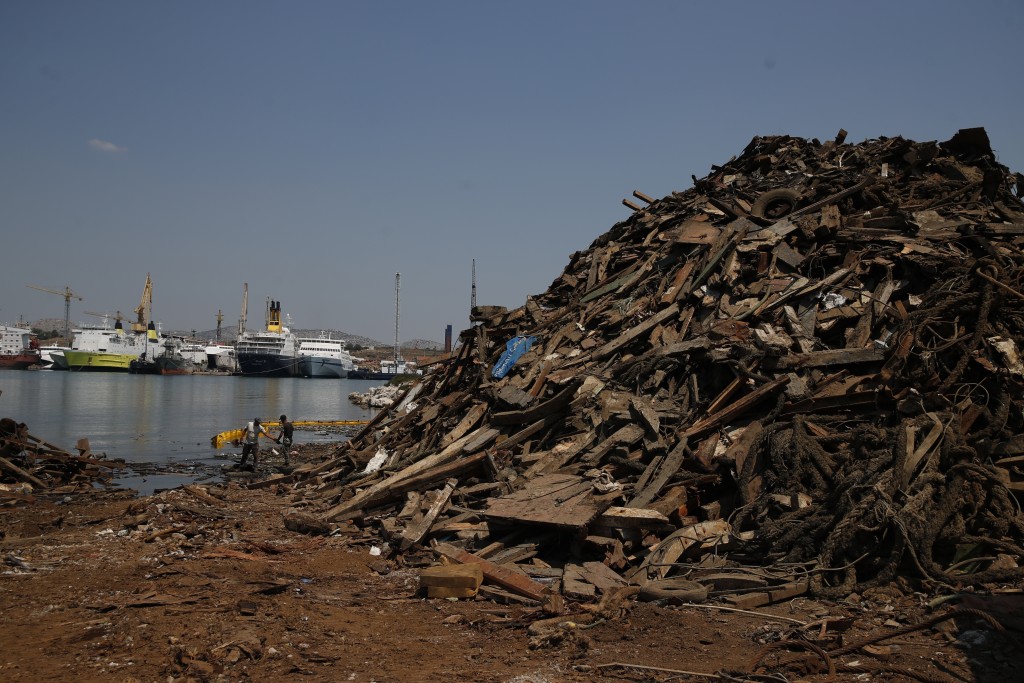 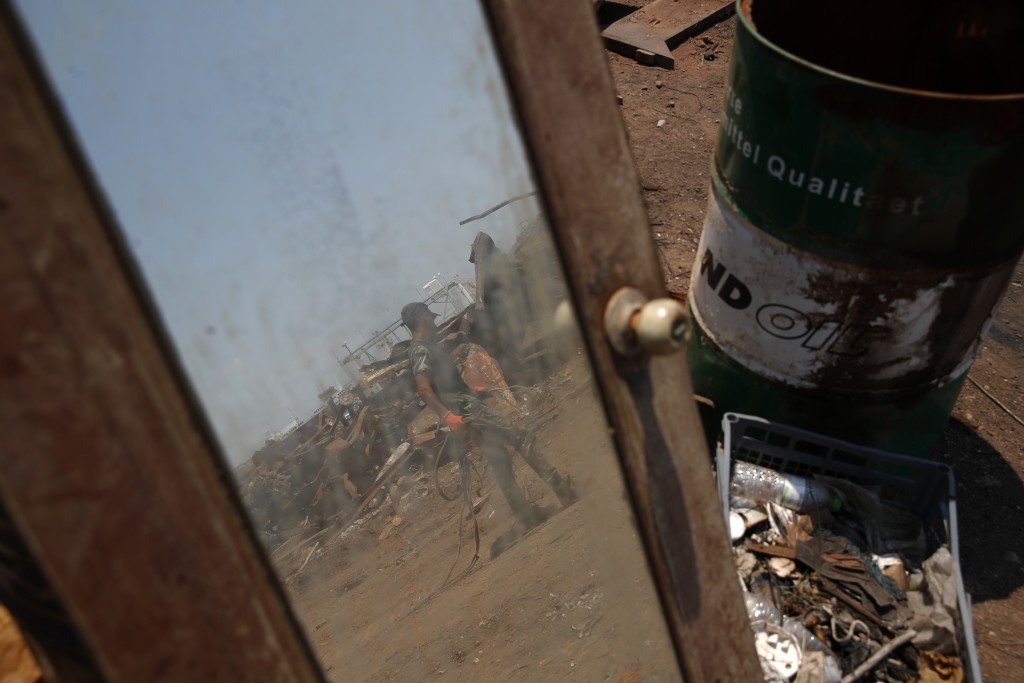 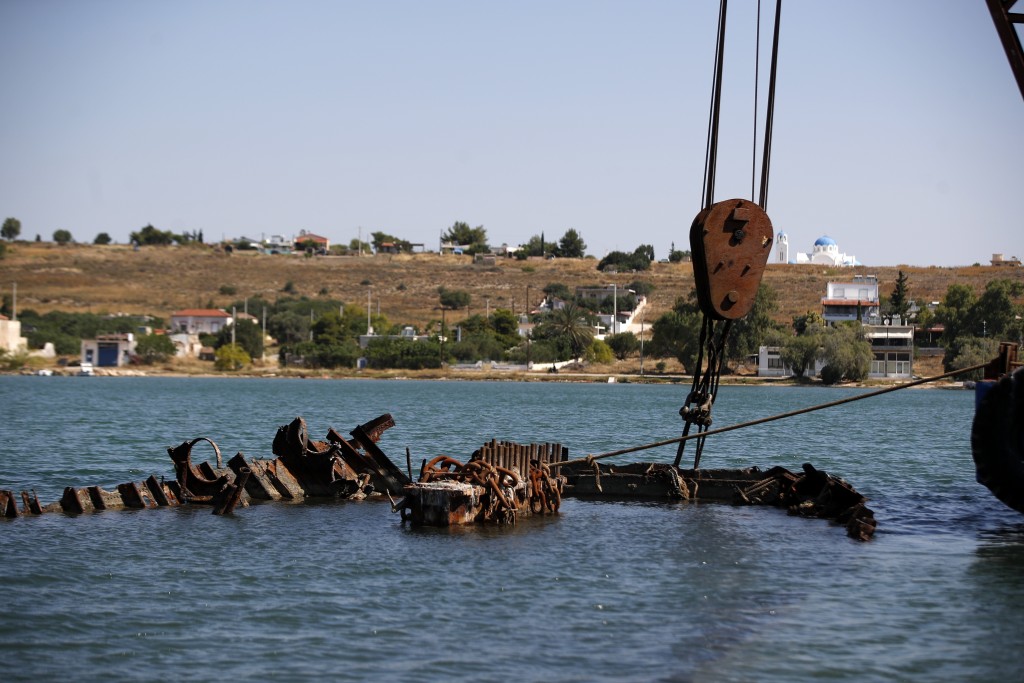 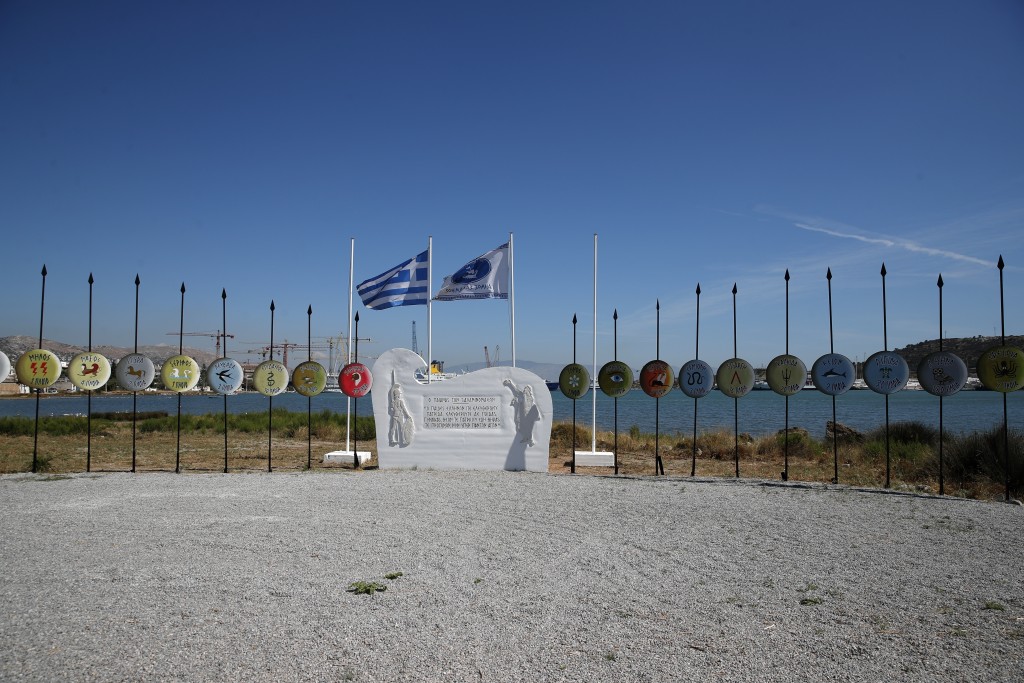 SALAMINA, Greece (AP) — Greece is commemorating one of the greatest naval battles in ancient history this year at Salamis, the claw-shaped island skirting the mainland near Athens.

It’s where the invading Persian navy suffered a heavy defeat 2,500 years ago, their large vessels unable to properly maneuver in the narrow seaways.

Salamis, now known as Salamina, has become an extended suburb of the capital, a blue-collar retirement and summer home spot.

It still looks out over a fleet of sunken and partially sunken vessels.

With the main commemoration events just months away, Greece is in a race to declutter the coastline and has already salvaged dozens of ships, which are dragged to shore, cut up and transported to scrapyards in central Greece.

“This is a historic site and it’s in terrible shape,” said Christos Maridakis, a gruff-spoken retired submarine officer from the Salamis International Foundation, a privately-funded organization helping with the commemoration events.

“People working here are full of passion to get the job done in the short time we have. It’s a battle,” he said, standing near two excavators on the Salamina shoreline, with rollers partially submerged.

The machines are used to lift chunks of metal onto land, to be cut into smaller pieces.

“So far we’ve pulled up 36 vessels of the 50 we were contracted for,” said Giorgos Kallaitzidis, a scrap metal contractor, which operates four salvaging areas on the island. “We separate the material from the vessels onshore, mostly wood and metal, then it’s loaded up into trucks.”

Salamis-related events include multiple museum exhibitions and the issue of a 10-euro commemorative coin by the Bank of Greece. The events will run through 2021 when Greece will also hold bicentennial celebrations for the anniversary of the Greek Revolution and war of independence from Ottoman rule.

The 480 BC Battle of Salamis is seen many historians as a turning point in history that allowed ancient Greece to flourish. It’s a view keenly shared by Maridakis, who still wears his old navy submarine hat to shield himself from the sun.

“This is the 2,500th birthday not just for us but for Europe and Western civilization,” he said. “After what happened here, we discovered democracy, theater, philosophy. If we had not prevailed at Salamis, our way of life would probably be different — less free.”