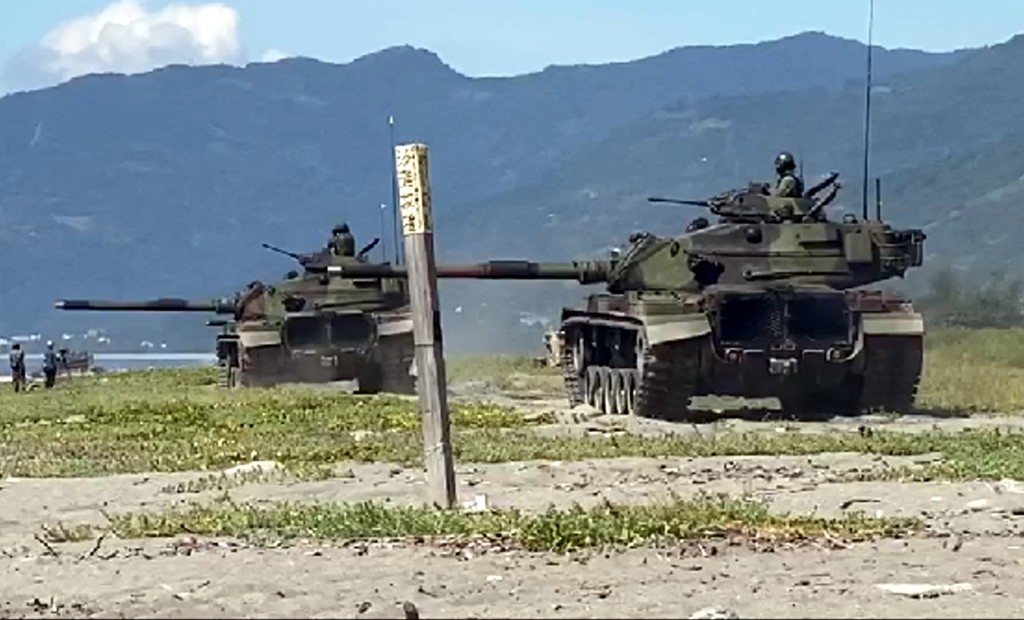 The equipment currently in use is so outmoded it could give China the opportunity to listen into conversations between military units and obtain confidential information, the Liberty Times reported. The Navy announced Thursday (July 17) it was ordering a new system from the National Chung-Shan Institute of Science and Technology (NCSIST) for NT$4,825,798,000, with the deadline for delivery reportedly set at the end of 2023.

The old communication system tended to break down, while the level of protection is no longer good enough, military sources said. The Navy has been put in charge of managing the order for 516 sets of the new high-frequency equipment, but all branches of the armed forces will use them.

A precondition of the order is that all elements of the system are made in Taiwan, leaving no backdoor open to Chinese spies, the Liberty Times reported. 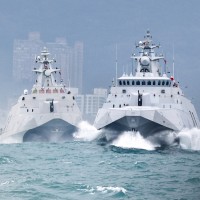 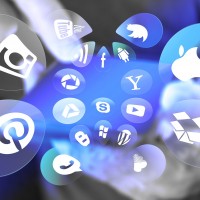