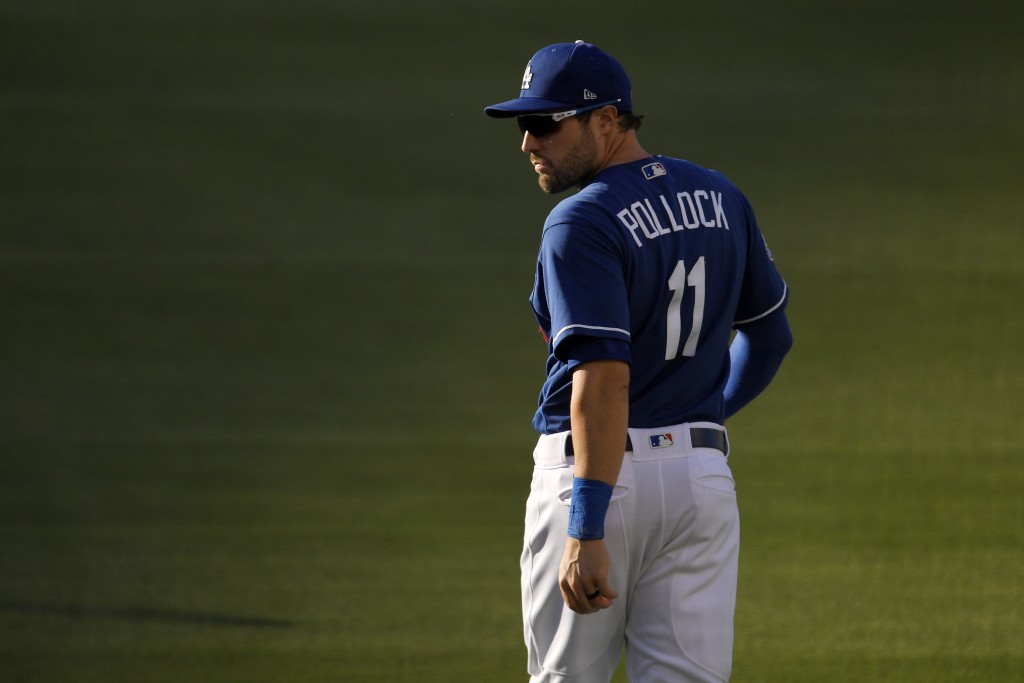 LOS ANGELES (AP) — AJ Pollock considered not playing this season after enduring a bout with COVID-19 and the premature birth of his daughter.

Pollock said Friday he thinks he got the coronavirus while in the hospital with his daughter. He had two days of symptoms a month ago that included headache, body aches, congestion and loss of smell.

“Getting coronavirus for me put it into perspective,” he said. “I was staying at home and being careful and got it.”

Pollock had to stay away from his daughter for 14 days while in quarantine. The child is still hospitalized, but doing well. He said she never tested postive for the virus.

Pollock said his wife convinced him to play this season, asking him, “Do you really want to look at the guys winning the World Series from the couch?”

Pollock is confident he’ll be ready for the season opener next week. He missed much of the first half of last season after surgery for an elbow infection.

“He’s been working with his trainer, working with our guys, so he’s in great shape,” manager Dave Roberts said. “Even in the batting box he looks like he hasn’t missed much of a beat.”