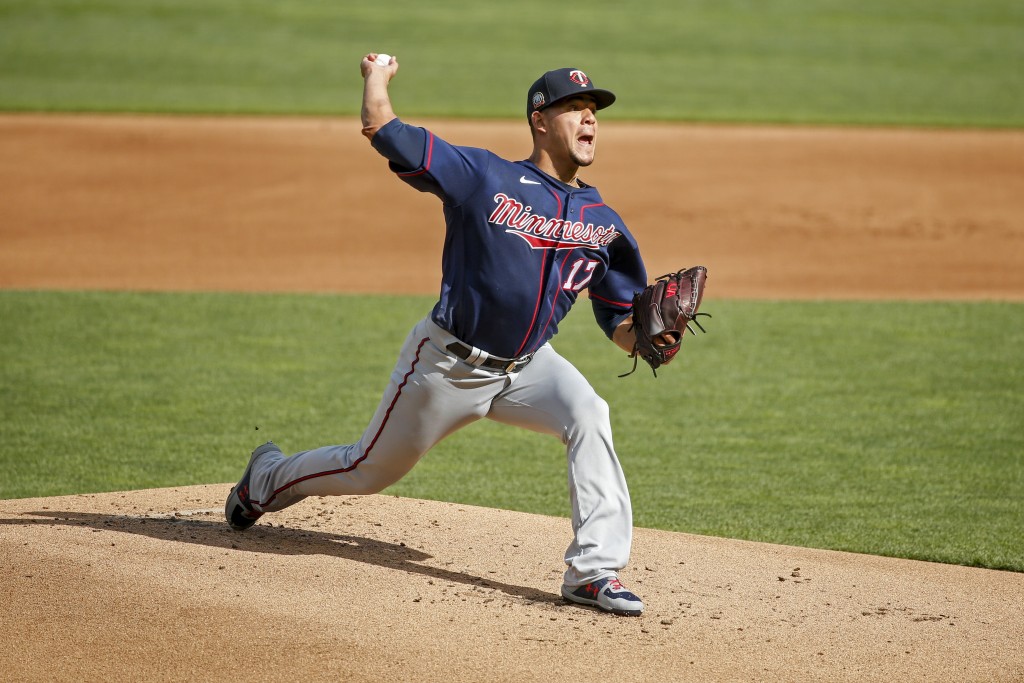 Manager Rocco Baldelli announced his not-so-surprising decision on Friday, one week before the Twins play the White Sox in Chicago to begin the 60-game schedule abbreviated by the virus outbreak.

The Twins removed second baseman Luis Arraez from their intrasquad scrimmage on Friday as a precaution for tendinitis in his right knee. Center fielder Byron Buxton is also recovering from a left mid-foot sprain suffered on the field on Monday.