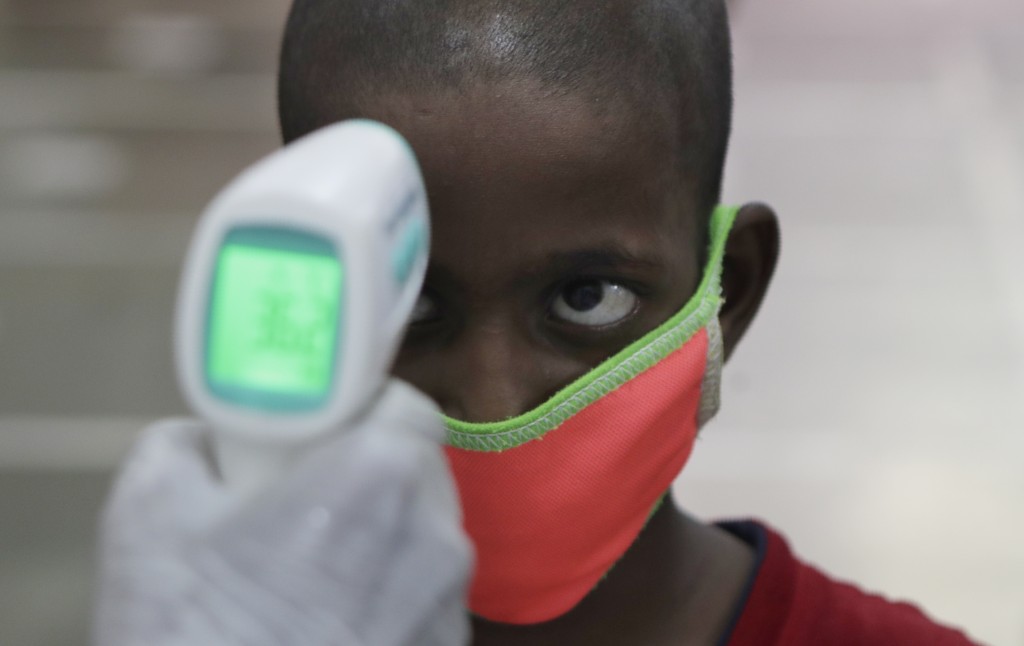 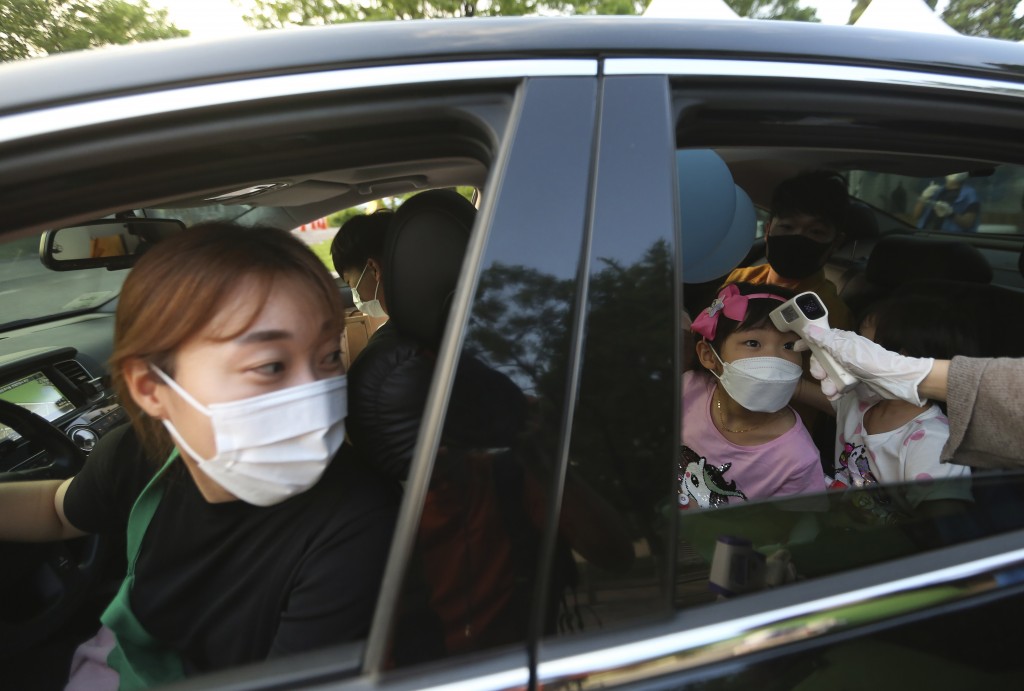 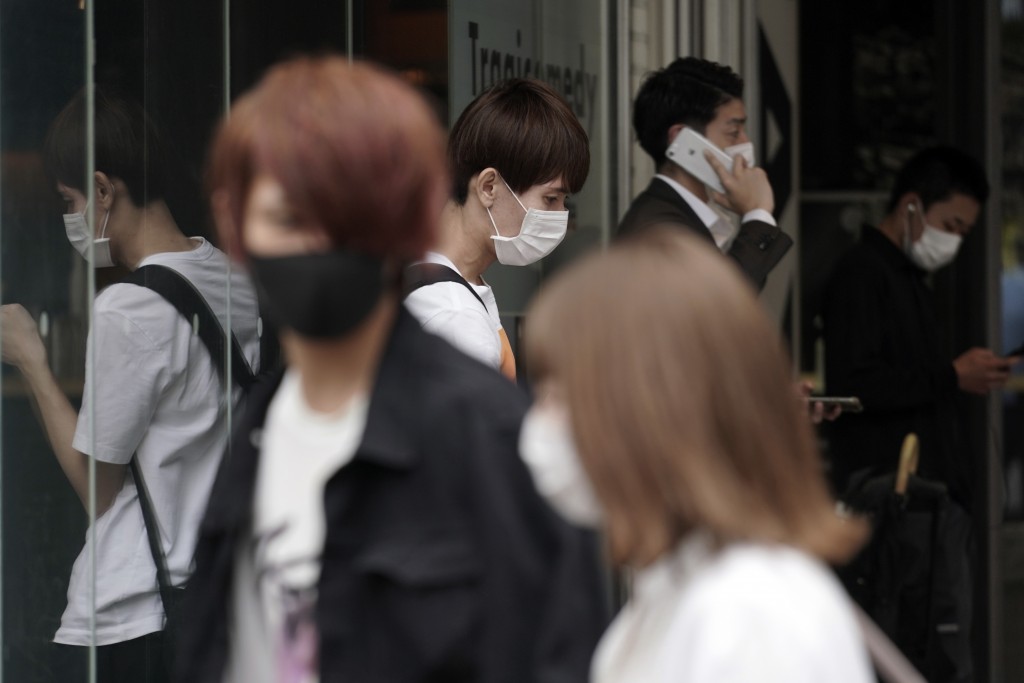 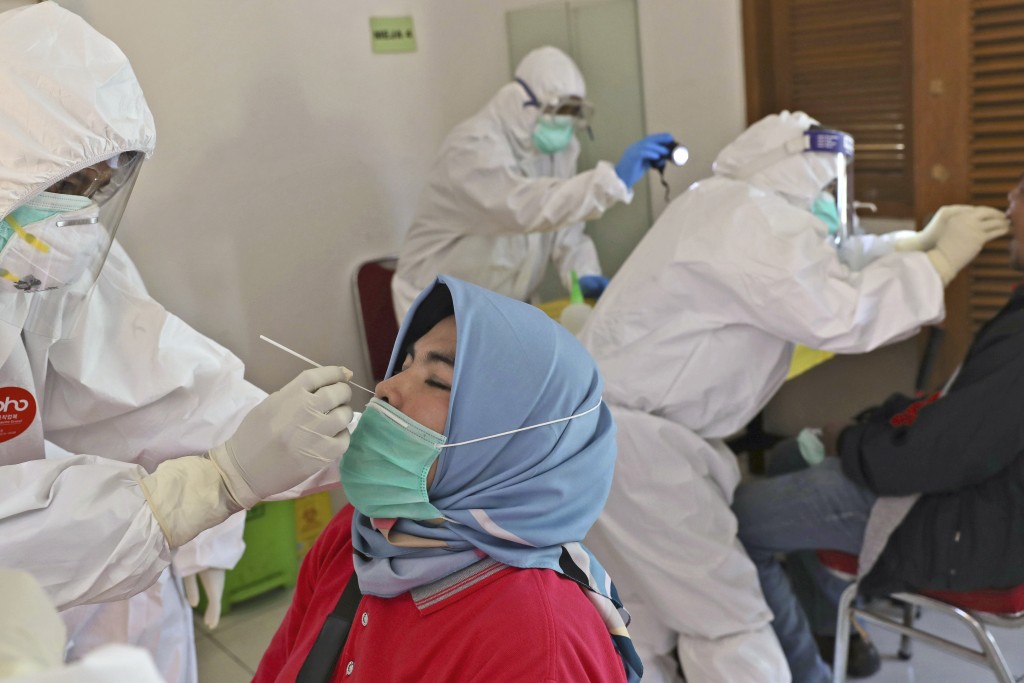 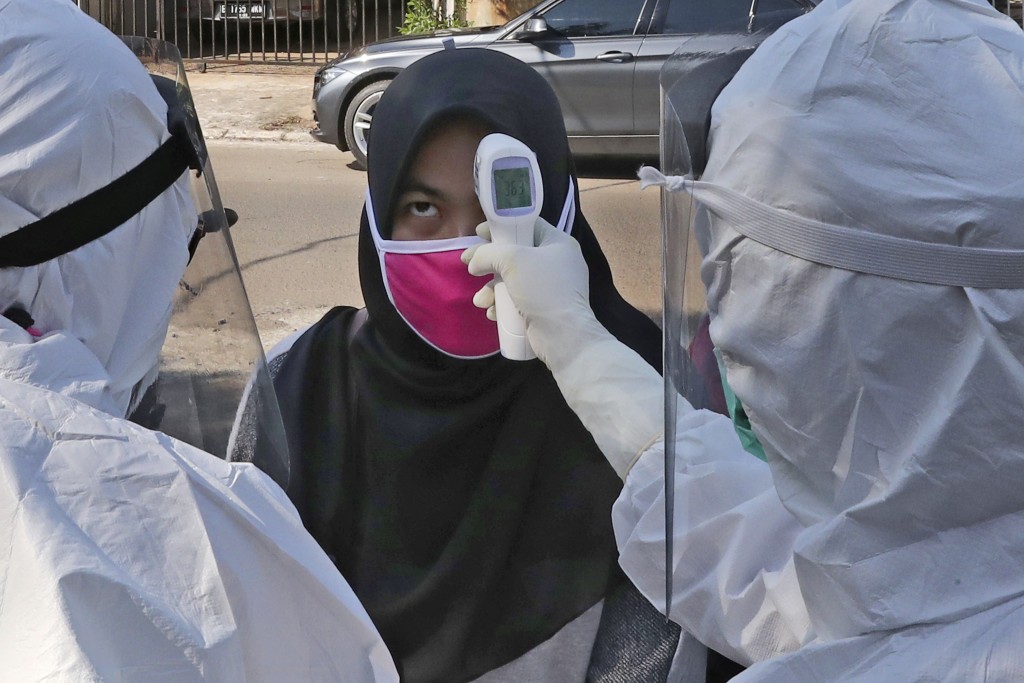 CANBERRA, Australia (AP) — Prime Minister Scott Morrison requested that the next two-week sitting of Australia’s Parliament be canceled because of increasing concerns over the spread of the coronavirus in parts of the country.

Parliament was due to sit from Aug. 4 to 13 and would not meet again until the next planned two-week sitting starting on Aug. 24.

Morrison said he had written to the parliamentary speaker to ask for a cancellation. The request is considered a formality.

In a statement, Morrison said he had received advice from Acting Chief Medical Officer Paul Kelly that there are “significant risks” associated with a meeting of Parliament due to increased community transmission of COVID-19 in the state of Victoria and the trends in New South Wales.

Kelly says, “The entry of a high-risk group of individuals could jeopardize the health situation ... and place residents at unnecessary risk of infection.

On Friday, Victoria state reported a new high of 428 cases and three deaths, most in and around the nation’s second-largest city of Melbourne, which has been locked down since last week.