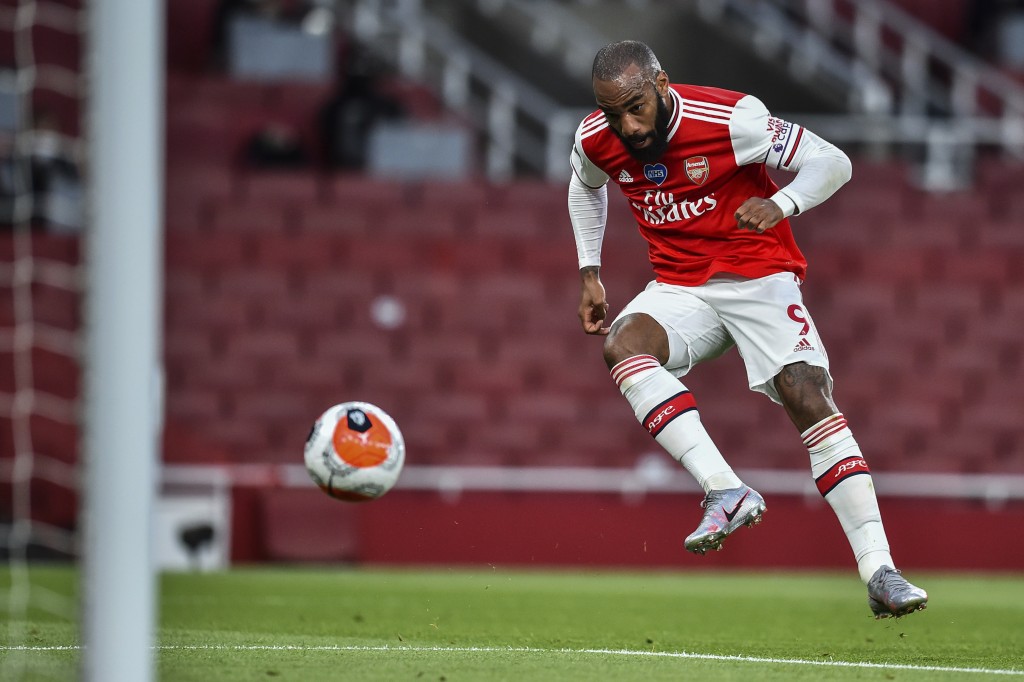 Manchester City plays Arsenal in the first FA Cup semifinal in the latest game of what has been a very one-sided rivalry in recent years. Arsenal has lost its last seven matches against City and conceded three goals on six of those occasions. However, the London team did beat City in the FA Cup semifinals in April 2017 near the end of Pep Guardiola’s first season in charge of the holders. Wembley Stadium will be empty because of the coronavirus pandemic for the first top-level game held at the 90,000-seat national arena since soccer’s restart last month. In the Premier League, already-relegated Norwich plays its last home game of the season against Burnley, which needs a win to keep alive its slim chance of Europa League qualification.