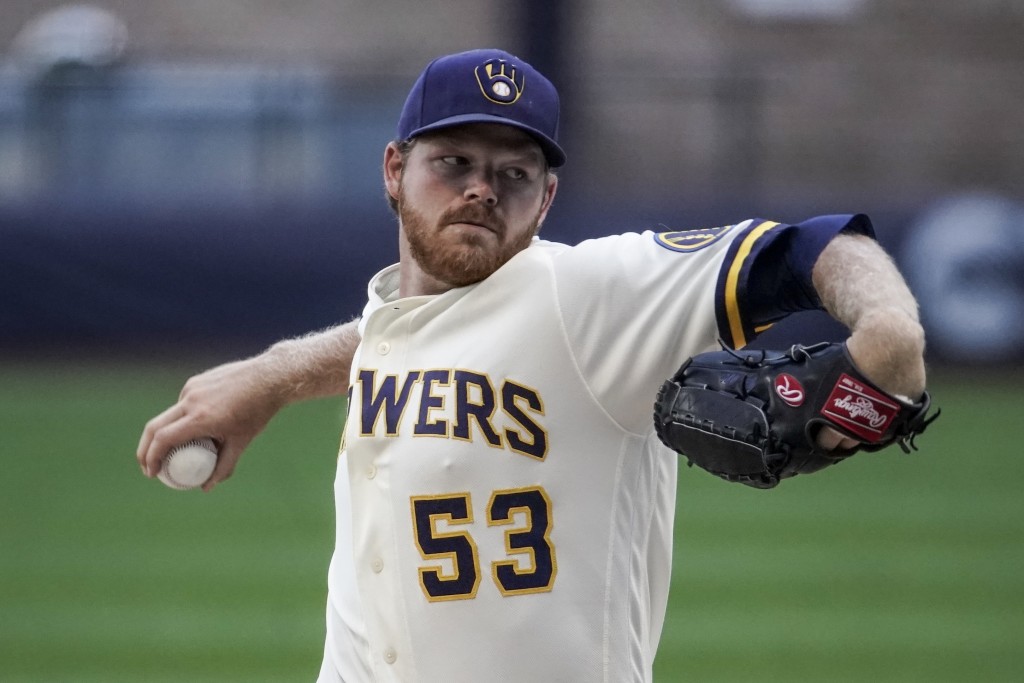 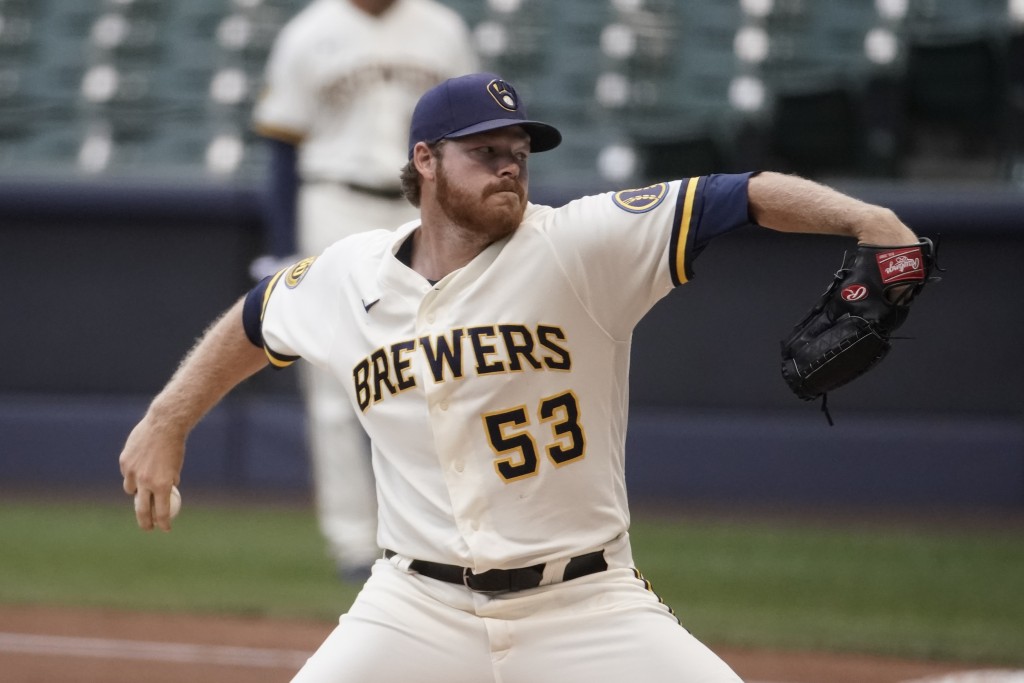 MILWAUKEE (AP) — Milwaukee Brewers right-hander Brandon Woodruff is following up his first All-Star appearance by getting his first opportunity to start a season opener.

Brewers manager Craig Counsell announced Friday that Woodruff will get the start when Milwaukee begins the season July 24 against the Chicago Cubs at Wrigley Field. Kyle Hendricks will be starting for the Cubs.

“It’s kind of like the All-Star Game, one of those things they can’t take away from you,” Woodruff said. “It’s a huge honor.”

The move was no surprise after Woodruff made the NL All-Star team last year and went 11-3 with a 3.62 ERA despite missing nearly two months with a strained left oblique. The Brewers went 18-4 in the games that Woodruff started.

“Brandon Woodruff has been the opening-day starter since early October,” Counsell quipped.

There’s a little more suspense regarding the starter for the Brewers’ second game.

Counsell said he is tentatively planning to go with Brett Anderson for the July 25 game at Wrigley, but the former Oakland Athletics left-hander developed a blister on one of his fingers during an intrasquad game Wednesday.

“We’ve got to get through the blister issue, just give it a couple days and see where we’re at with it,’’ Counsell said. “Otherwise we’ll have to switch some things around.”

Anderson went 13-9 with a 3.89 ERA for Oakland last year before the Brewers signed him to a one-year, $5 million deal.

The 27-year-old Woodruff is coming off a 2019 season in which he struck out 143 in 121 2/3 innings. When he congratulated Woodruff about this assignment, Counsell said this could be the first of many opening-day starts for the former 11th-round draft pick from Mississippi State.

“My goal is to make as many as I can,” Woodruff said. “I think that’s anybody’s goal who is able to make an opening day start, to go out there and do it as many years in a row as possible. Hopefully, Lord willing, I’m out there for the first game the next few years. That means you’re doing something right.”