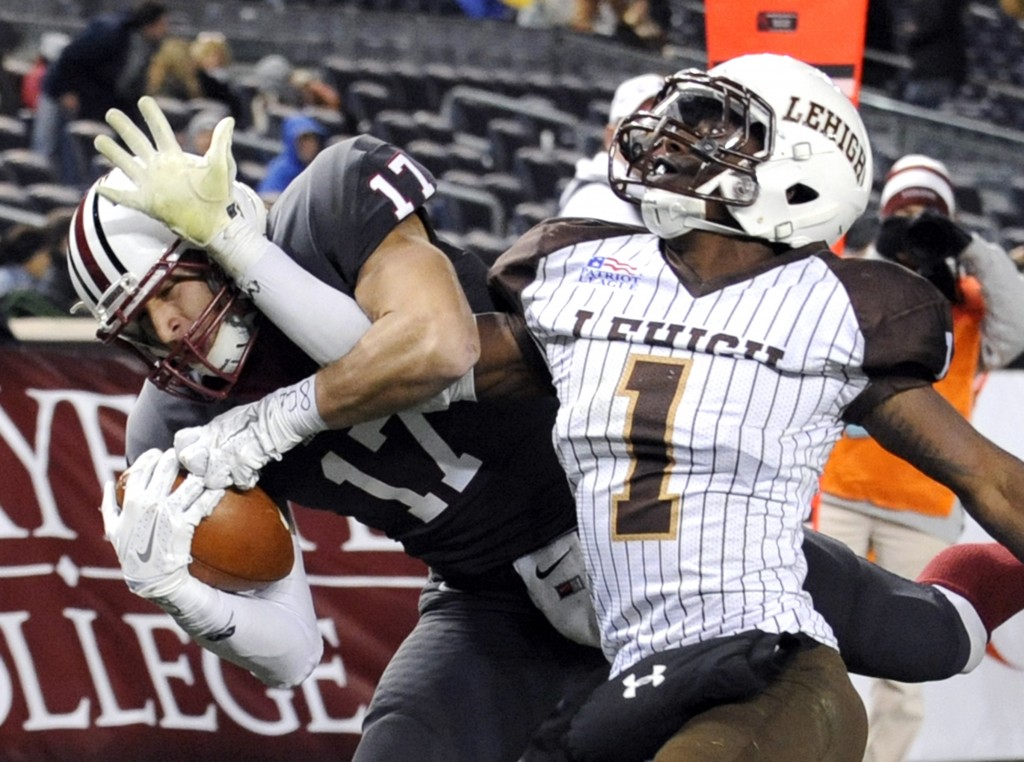 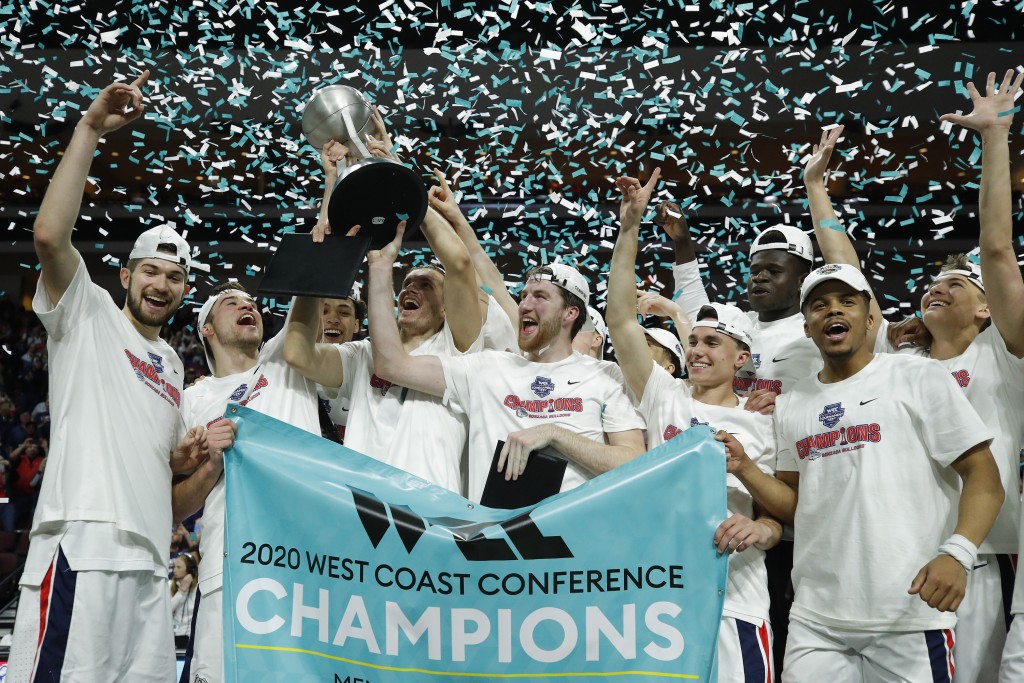 If there is a college football season, Wednesdays could be busy for medical staffs around the country.

The NCAA's latest guidance for playing college sports during the coronavirus pandemic recommends testing players once a week within 72 hours of competition. For typical Saturday football games, that means Wednesday would be the soonest athletes would be tested.

Is that enough for a team of about 100 athletes playing a contact sport to get through a season without major disruptions? Especially considering simply being exposed to someone who tests positive can land a player in quarantine for two weeks?

“Seventy-two hours leaves open a big window for somebody to test negative on Wednesday, become infectious on Thursday or Friday or Saturday morning and then go onto the field and spread it around,” said Zachary Binney, an epidemiologist at Emory University. "Not only (to) their team but their opponents, who then travel back where they came from."

The NCAA released updated recommendations on Thursday but also warned if national trends in the pandemic don't change there will be no football and other fall sports. Already, more than 300 Division I football games have been canceled or postponed.

There was more bad news Friday as the Colonial Athletic Conference became the fourth Championship Subdivision league to call off its fall football season, but with a twist. The CAA is allowing its members to compete in football on their own. Powerhouse James Madison and Elon are among those that plan to try.

The Atlantic 10 and America East, neither of which sponsors football, announced they are postponing fall sports, hoping to make them up in the second semester. Indiana became the latest major-college football program to suspend workouts after six participants tested positive.

All of this has happened while the U.S. sees a surge in reported COVID-19 cases.

The Nebraska athletic department, as is the case with many schools affiliated with hospitals, has been working with its academic health center to test athletes since they arrived on campus for voluntary workouts at team facilities in June. The hospital also serve the community.

"While it is a resource that’s being leveraged by athletics, there are also competing interests for those resources that have to be taken into account,” said Dr. Chris Kratochvil, who heads the Big Ten’s Task Force for Emerging Infectious Diseases and is executive director of the Global Center for Health Security at University of Nebraska Medical Center.

The NCAA’s recommendations say any individual with a high-risk exposure to someone is required to quarantine for 14 days, per guidance from the Centers for Disease Control and Prevention.

That includes an individual who was within 6 feet of someone with COVID-19 for at least 15 minutes while not wearing a mask. The NCAA recommends teams segment their players into “functional units” of five to 10 players. But it takes 22 on the field to play football and public health guidance that works well for grocery stores doesn’t always translate perfectly to sports.

The surge in COVID-19 cases in many areas of the country where big-time college football is played increases the need for more frequent testing and quick delivery of results, Binney said.

“I would be a lot more comfortable with this plan for the Ivy League than the Big 12,” Binney said. “This feels like a plan that might work decently in areas without a lot of community cases. In areas with more cases and more community spread I think there is a very real likelihood of somebody being missed by this testing protocol and getting on the field.

“And with a sport like football, pretty much all of your investment has to be up front in stopping an infection from getting onto the field,” he said.

The Power Fives conference are finalizing their own guidelines that are similar to the NCAA's. In that document, obtained by The Associated Press, they add to high-risk exposures “anyone participating in face-to-face or contact drills against each other or using equipment that has not been adequately cleaned.”

Dr. Greg Stewart, the Tulane team physician, said determining what constitutes a high-risk exposure during a football game will often be a judgment call for medical staffs.

Does the cornerback who covered a receiver, who later tested positive, need to be quarantined? How about the running back who was tackled six or seven times by an infected linebacker? Or the center who spent most of his time blocking a nose guard who turns up positive the next week?

“Sports medicine is incredibly gray with some of this stuff,” Stewart said.

Follow Ralph D. Russo at https://twitter.com/ralphDrussoAP and listen at http://www.westwoodonepodcasts.com/pods/ap-top-25-college-football-podcast/