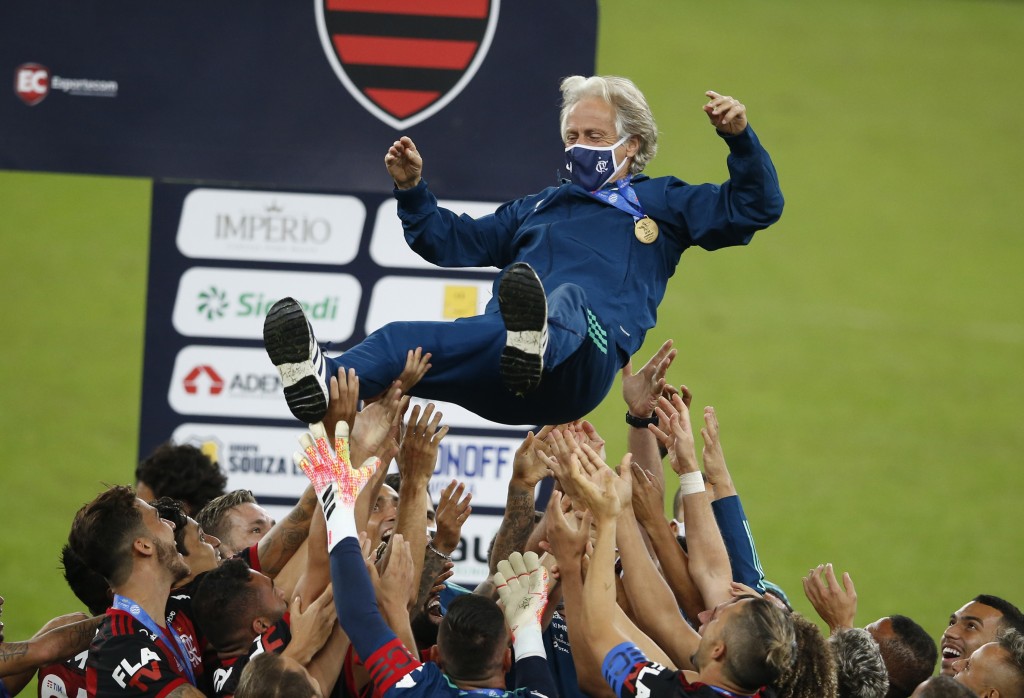 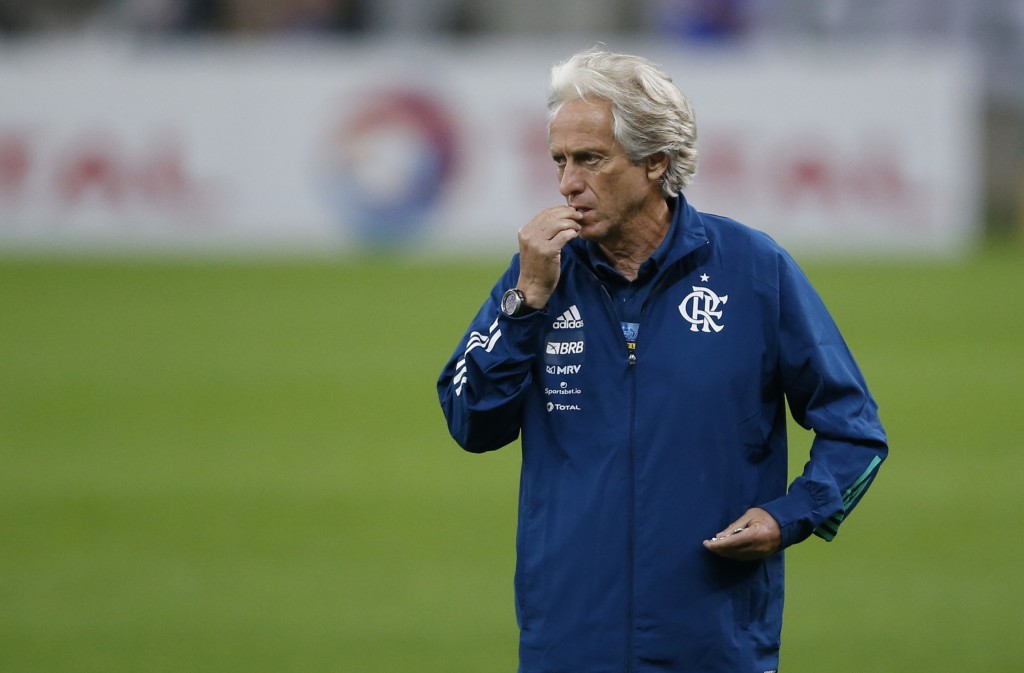 Copa Libertadores and Brazilian champion Flamengo says coach Jorge Jesus has left the club to return to his homeland Portugal.

Media reports link the 65-year-old Jesus with a move to Benfica.

Flamengo said in a statement on Friday it regretted Jesus' decision to terminate a contract that had just recently been extended for another year. Jesus joined the club in June 2018.

Jesus and Benfica are yet to comment. The coach worked at Portugal's most popular club from 2009-15, winning three league titles.

While he was at Flamengo, he won five trophies in 13 months.

The most important was the club's first Copa Libertadores crown since 1981, after a thrilling final against Argentina's River Plate. Flamengo won 2-1 with two goals in the final minutes of the final.

Jesus' most recent title was on Wednesday, after beating Fluminense 1-0 in the final of the Rio state league.