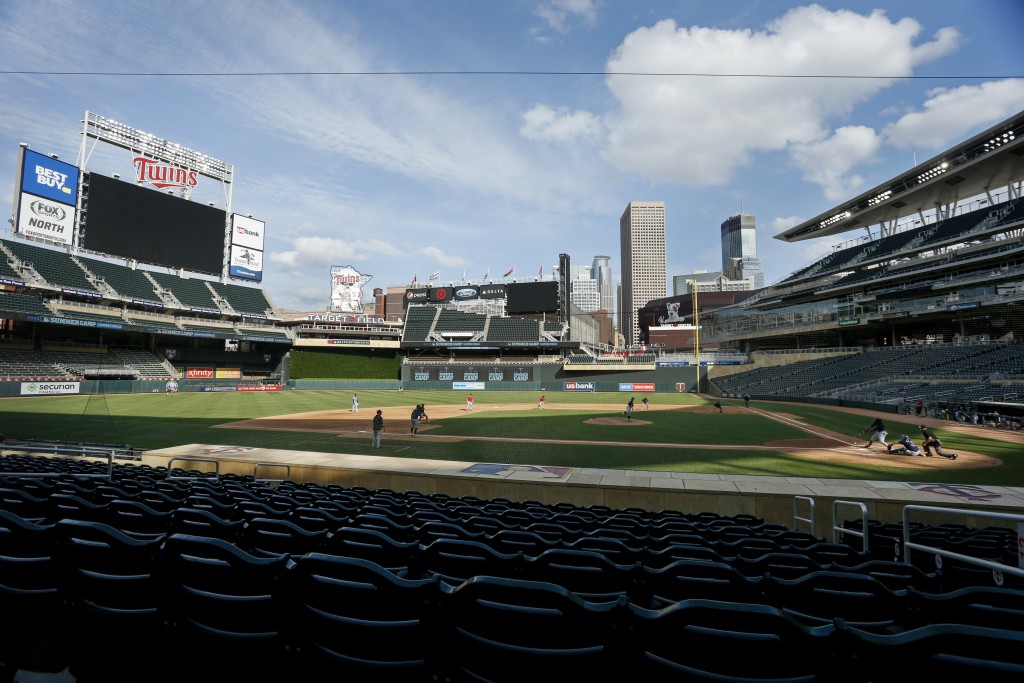 The Twins have 30 home games on the virus-abbreviated schedule. It's unlikely any of them will be played with fans in attendance.

After the May 25 death of George Floyd, a handcuffed Black man who died after Minneapolis officer Derek Chauvin pressed his knee into Floyd’s neck for nearly 8 minutes, the Twins said they began reviewing their relationship with the Minneapolis Police Department.

The University of Minnesota announced May 28 it will no longer contract with MPD for support services including football games and other large-scale events.

None of the other Twin Cities sports teams have announced any changes to date, since Floyd's death sparked nationwide unrest and spurred the Minneapolis city council to study the feasibility of replacing the police department with a different structure for public safety and violence prevention.

In their statement Friday, the Twins said the process included dialogue with “many voices both inside and outside the organization” as well as Minneapolis Police Chief Medaria Arradondo, “whom we support and believe in his integrity, ability and desire to create systemic change.”

The Twins like most major professional sports teams have long used individual off-duty officers to assist security staff at games.

“The officers selected in the past have consistently demonstrated our organizational principles and values; those selected this year will be held to the same standards. We have seen firsthand that there are individual officers within the MPD that are committed to creating a policing culture of accountability, respect, empathy and fairness that honors the individual rights of everyone,” the Twins said. “We believe in the sincerity of city leaders to create meaningful change that advances racial justice and equality, and encourage those leaders to be unified and tenacious toward that goal.”