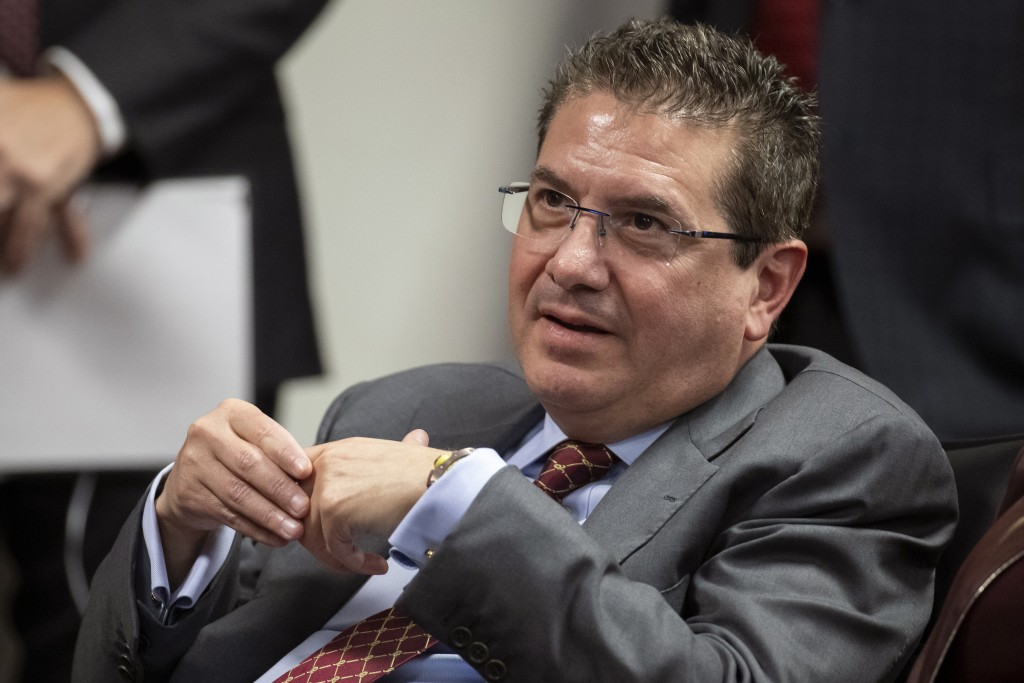 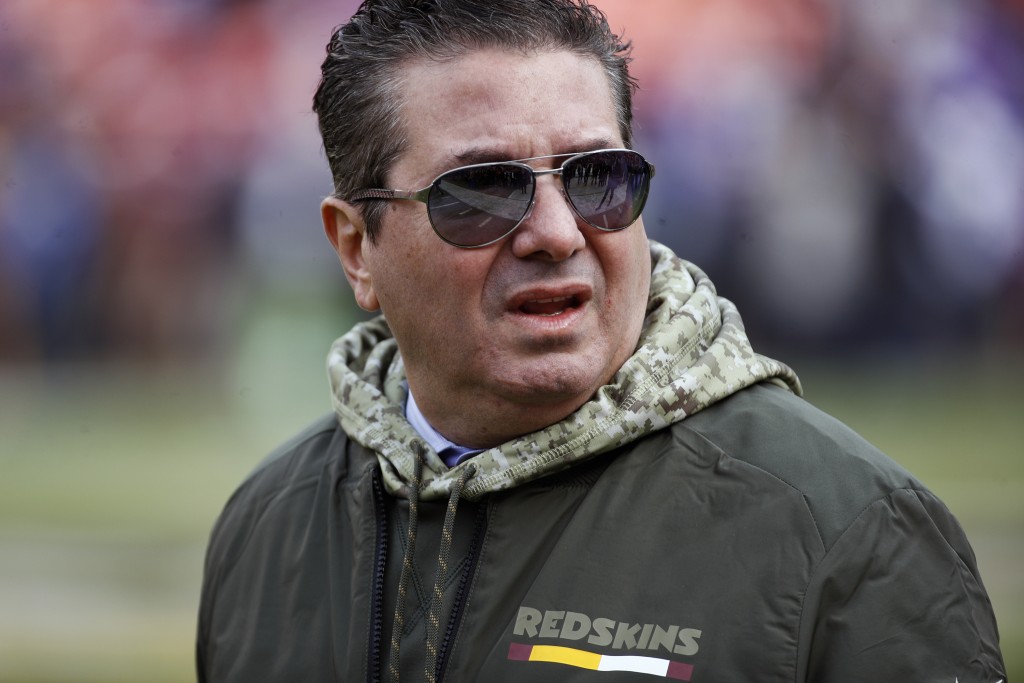 Washington NFL owner Dan Snyder said Friday he's committed to improving the culture inside the team after allegations of sexual harassment, while the league will wait for a law firm's review before taking action.

The Washington Post reported Thursday that 15 female former employees said they were sexually harassed during their time with the team. Snyder said the behavior described in the story “has no place in our franchise or society."

He hired District of Columbia law firm Wilkinson and Walsh to conduct an independent review of team policies, culture and allegations of workplace misconduct. The league said in a statement it will meet with lawyers after the investigation is complete and will act based on the findings.

“Beth Wilkinson and her firm are empowered to do a full, unbiased investigation and make any and all requisite recommendations,” Snyder said. “Upon completion of her work, we will institute new policies and procedures and strengthen our human resources infrastructure to not only avoid these issues in the future but most importantly create a team culture that is respectful and inclusive of all.”

He said the commitment to establishing a new culture and higher standard began with the hiring of Ron Rivera as coach this year. Rivera told The Athletic he was brought in to change the culture and “create an environment of inclusion.”

The NFL said it expects the team and all employees to be cooperative but is not yet making its own review of the team.

"These matters as reported are serious, disturbing and contrary to the NFL’s values," the league said. “Everyone in the NFL has the right to work in an environment free from any and all forms of harassment.”

Director of player personnel Alex Santos, assistant Richard Mann II and longtime broadcaster and senior vice president Larry Michael are no longer with the team. Michael announced Wednesday he was retiring after 16 years.