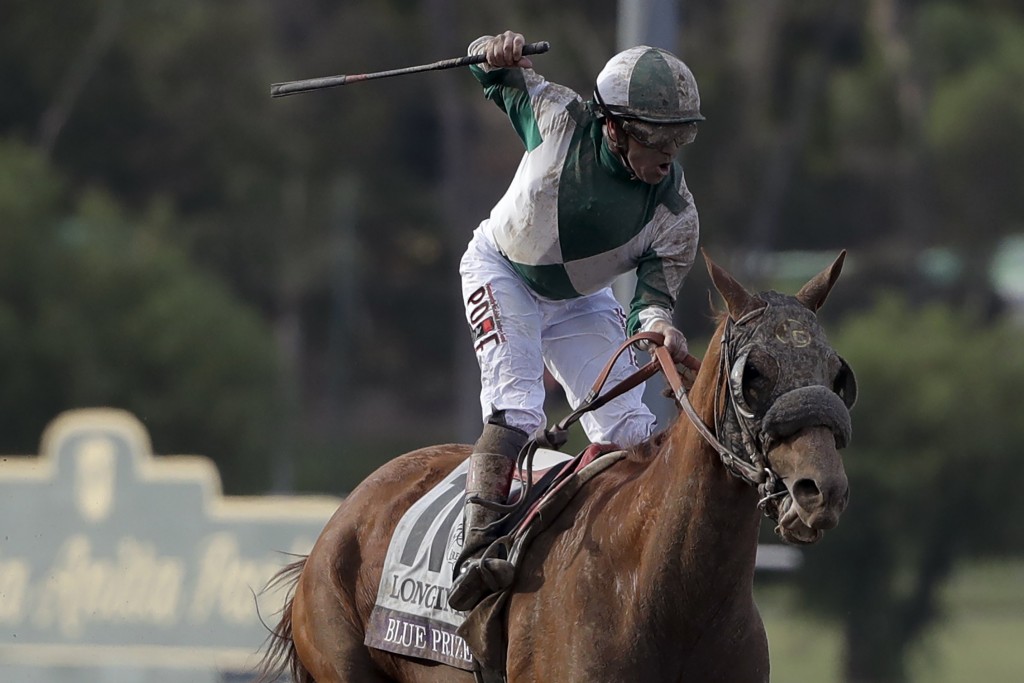 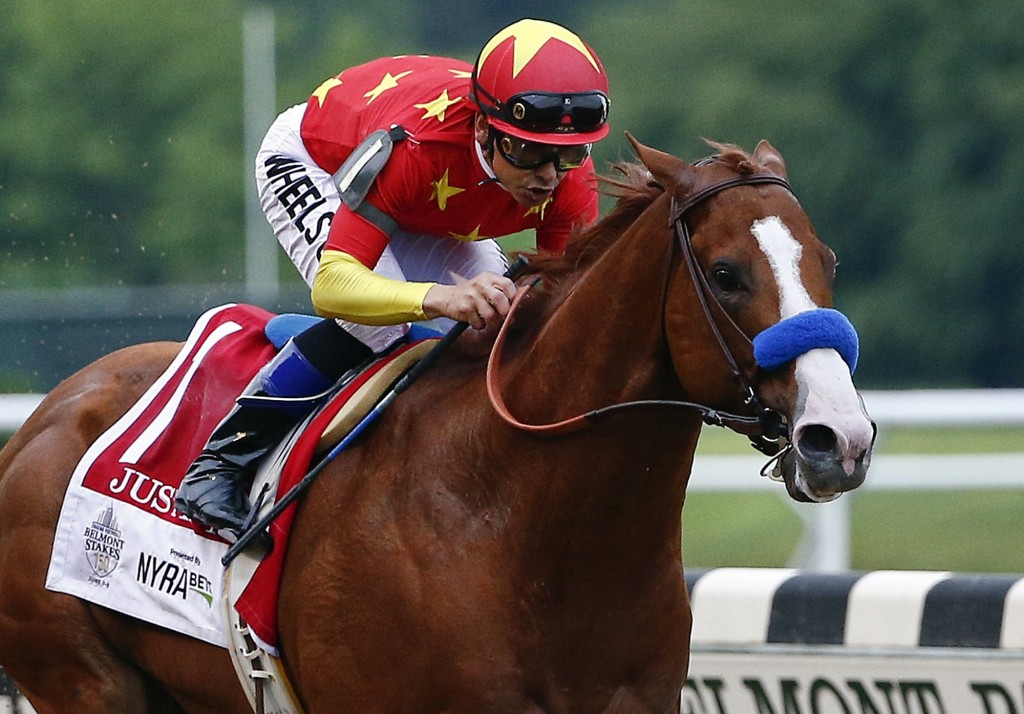 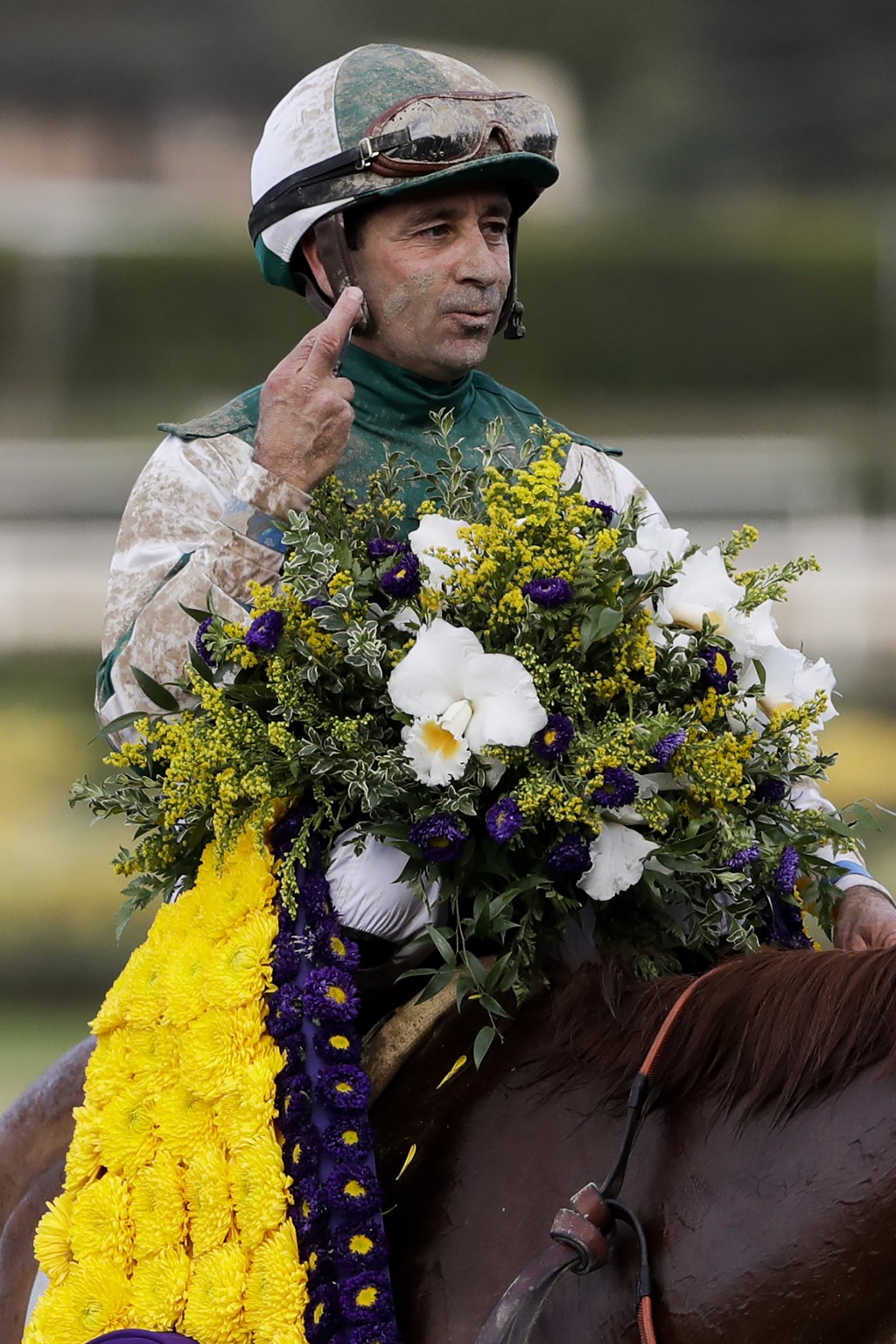 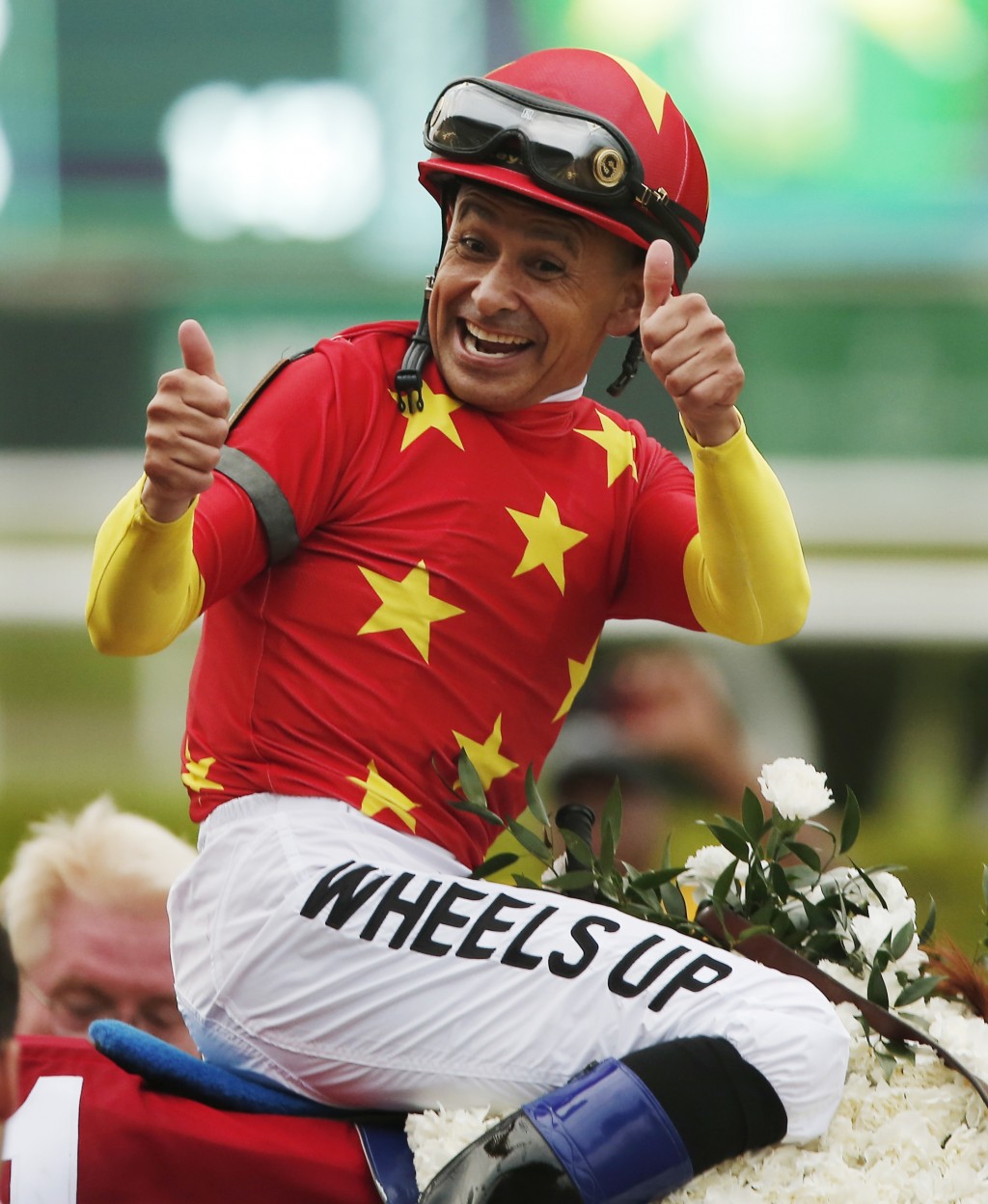 Jockey Joe Bravo has an unexpected chance to win the $1 million Haskell Stakes at Monmouth Park on Saturday.

Bravo has been the leading rider 13 times at the New Jersey track. He gets a boost for the Haskell after the New York Racing Association decided to bar its jockeys who ride at other racetracks.

Bravo picked up the mount on Belmont Stakes runner-up Dr Post when regular-rider Irad Ortiz opted off the Todd Pletcher-trained colt this week rather than miss this season's Saratoga Race Course meet in New York.

“After all the positives in California, I think the racetracks are just trying to take the best precautions to go finish their meet without a hitch,” said Cory Moran, Bravo's jockey agent. "They are using protocols for the safety of their jockeys until this thing dies down. It is really getting out of hand with the positives.”

The Grade I Haskell — the showpiece race at Monmouth — seems to be a race with two very good colts and five longshots.

Dr Post is the 5-2 second choice in the 1 1/8 mile race. Trainer Bob Baffert's Authentic is the 4-5 favorite, having won three of four starts, with his last being a second in the Santa Anita Derby in California.

“I was just in the right place at the right time,” Bravo told The Associated Press by phone. “With all these new regulations that Irad had to follow, I was lucky Todd picked me out and I am just glad to be part of that team.”

Bravo also got the mount because he has had success riding for the colt's owner Vinny Viola, the owner of the Florida Panthers.

Dr Post tends to run from behind, which is what he did against Tiz the Law in the Belmont. Authentic, who got the No. 2 post, is a front-runner who will be looking to give Baffert a record-extending ninth win in the Haskell.

“You never want to overthink a race,” Bravo said. "You want to let a horse do his running and stay out of his way. But decisionwise, it looks like there is plenty of pace on paper. I just hope they all show it and it will be easier for me to catch them down the lane.”

Mike Smith, who rode Justify to the Triple Crown in 2018, is coming from California to handle Authentic for the first time.

Before he gets into Monmouth Park, the 54-year-old rider will have to produce a negative COVID-19 test from that day, racing secretary John Heims said. The track has set up 12-minute tests for all out-of-town riders competing Saturday. If he passes, Smith and the other jockeys will be isolated from the regular Monmouth jockeys.

Also entered in the Haskell in post position order with colt, jockey and odds were:

The Haskell will offer points for the Kentucky Derby, with 100 going to the winner, 40 to the runner-up, 20 for third and 10 for fourth. In addition, the winner automatically qualifies for the Breeders’ Cup Classic.