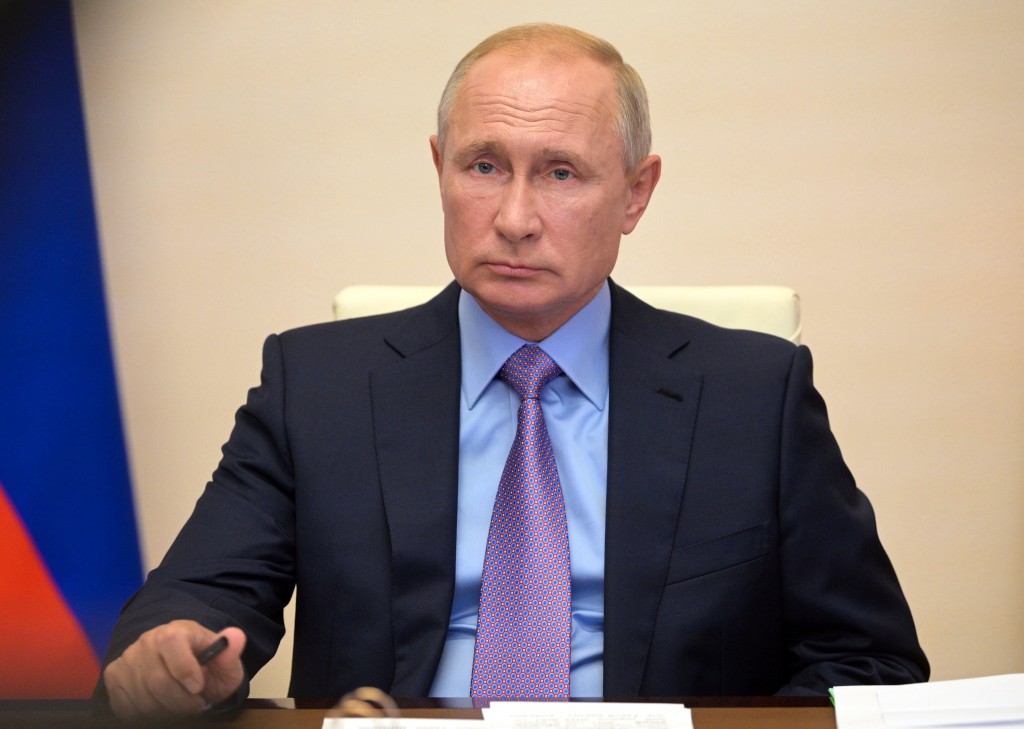 The Russian Defense Ministry said that the maneuvers will last until Tuesday and involve about 150,000 troops, nearly 27,000 military vehicles, 414 aircraft and 106 navy ships.

It noted that the exercise is intended to train the troops for fending off “terrorist threats” in the country's southwest and prepare for the even bigger “Caucasus-2020” drills later this year. The ministry said the troops will train at 35 shooting ranges.

The maneuvers will mostly involve land forces based in Russia's southwest, but airborne units and some other forces across Russia will also take part.

The navy drills will span the Black Sea and the Caspian and will also involve some marine units from the Far North and the Pacific.

Russia has expanded the scope of its military drills in recent years amid bitter tensions with the West. Relations plummeted to post-Cold War lows after Russia’s 2014 annexation of Ukraine’s Crimean Peninsula, and the Kremlin described NATO’s drills near Russian borders as a demonstration of the alliance’s hostile intentions.