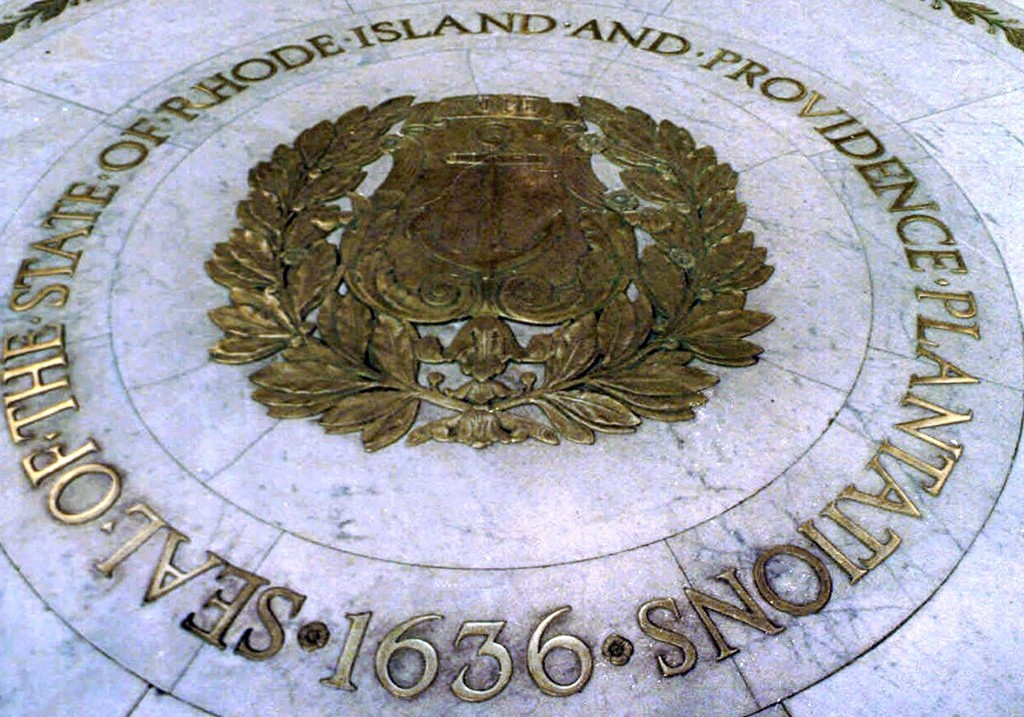 PROVIDENCE, R.I. (AP) — Voters will get another chance to strip the words “and Providence Plantations" from Rhode Island's formal name after lawmakers approved a joint resolution to put the question on the November ballot.

Although the word “plantations” in Rhode Island’s name does not specifically refer to a place where slaves labored, it elicits such imagery, say sponsors of the bill approved Thursday.

“The images that come to mind when I hear the word ‘plantations’ are the inhuman and degrading treatment of the African Americans who came before me, families ripped apart by slave sales, rapes, castrations and lynchings. It is a hurtful term to so many of us," state Sen. Harold Metts, D-Providence, one of the bill's sponsors, said in a statement.

Metts, who traces his own family history to a Virginia plantation, points out that Rhode Island built its colonial economy on being a leader in the slave trade.

Rhode Island was incorporated as The State of Rhode Island and Providence Plantations when it ratified the Constitution in 1790, but the name dates to pre-Revolutionary times.

A similar effort a decade ago failed overwhelmingly.

But calls to drop the word “plantations” from the state name have intensified recently as protesters nationwide demand racial justice in the aftermath of the May 25 death of George Floyd at the hands of Minneapolis police.

“When you have more than 10,000 Rhode Islanders showing up in a pandemic for a march calling for an end to police brutality and to affirm that Black Lives Matter, we can take this ugly, painful word out of the name of our beautiful state,” state Rep. Anastasia Williams, D-Providence, said in a statement.

General Treasurer Seth Magaziner also said he would remove the words from the state’s checks, letterhead, citations and other correspondence, and Providence Mayor Jorge Elorza ordered the word “plantations” deleted from the state name on official city documents.

The ballot question would make the change official in the state’s constitution if approved by a simple majority of voters.