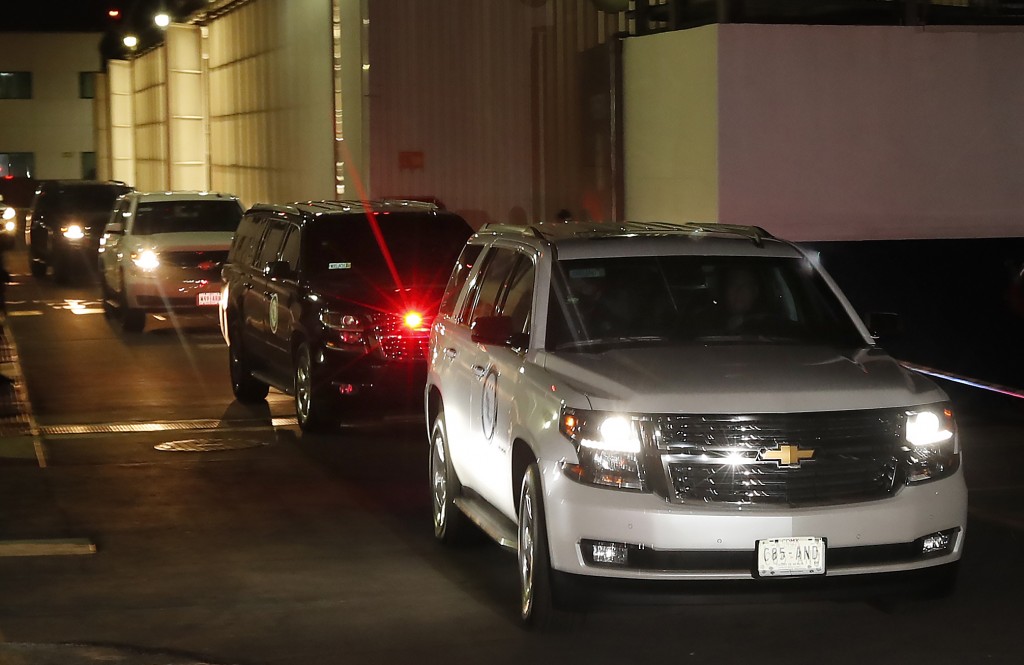 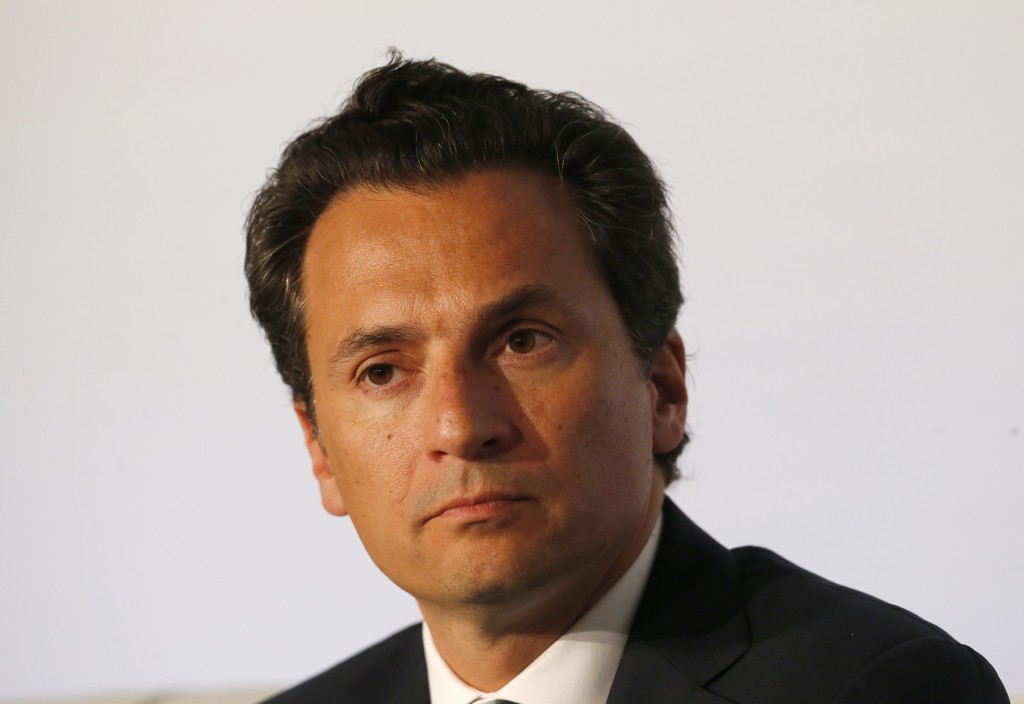 Emilio Lozoya landed shortly before 1 a.m. in Mexico City and received a medical check-up in the Attorney General’s Office hangar. The doctor found he was suffering from anemia, problems with his esophagus and generally poor health.

Lozoya’s family had requested a review by a private doctor as well, who found the same issues.

He was hospitalized at an unspecified location.

Lozoya had been scheduled to make his first appearance before a judge Friday, but it appeared unlikely that would proceed. The Attorney General’s Office said the judiciary had been advised of the situation and prosecutors were waiting to hear about the dates for his initial appearance.

Lozoya’s arrival was accompanied by great anticipation not only because he spent months on the lam, but because he dropped his fight against extradition and agreed to cooperate with prosecutors. His assistance could potentially aid additional corruption investigations concerning the administration of former President Enrique Peña Nieto, who governed from 2012 to 2018.

He was extradited to face charges equivalent to money laundering, bribery and conspiracy. Spanish police arrested him in the southern city of Malaga in February at Mexico's request.

Prosecutors are pursuing two cases against him. In one, he allegedly accepted millions of dollars in bribes from Brazilian construction giant Odebrecht. Prosecutors claim Lozoya took corruption to such lengths during his tenure as the head of the oil company known as Pemex that he asked the company for $4 million in bribes for the ruling party's 2012 election campaign and then diverted some of that to buy a $1.9 million house for his family.

Prosecutors also say Lozoya was involved in the 2015 purchase of a fertilizer plant by Pemex from a Mexican company at an inflated price.