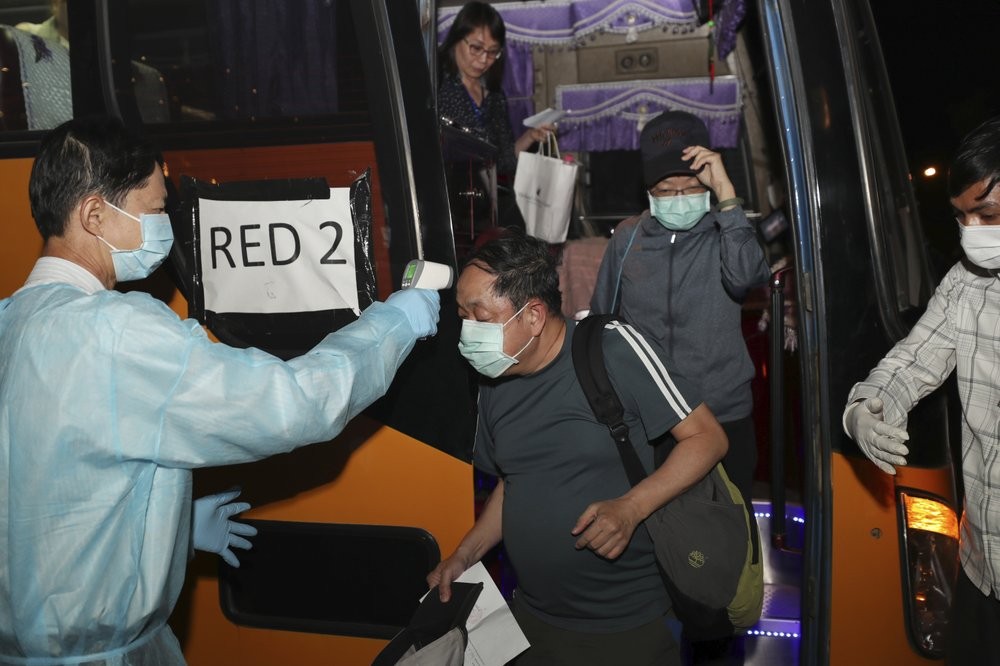 After checks by the Taiwanese health services, it was revealed that the three, all Cambodian nationals, had transited through a Taiwanese airport and not passed through immigration and entered the country.

They arrived in Cambodia on Wednesday (July 15), according to a statement by the country’s Health Ministry. In a first reaction, the Taiwanese authorities said it looked like the Cambodians had passed "three or four hours" at the airport, after arriving on two separate flights from the United States at 4:14 a.m. and 5:05 a.m. respectively, until their flight to Cambodia departed at 8:45 a.m., CNA reported.

Cambodia reported a total of five new imported coronavirus cases Friday, with the two others being senior diplomats from the United States who had arrived by way of South Korea. They were being isolated at the U.S. embassy in Phnom Penh, the Associated Press reported.

Earlier Friday, reports from Thailand said six Thais who had shown symptoms of the coronavirus after returning home from Taiwan actually tested negative for the virus.

The island itself reported two new cases Friday, a man and a woman who had been working in the Philippines. Their cases brought the total number of patients in Taiwan to 454, including seven deaths. 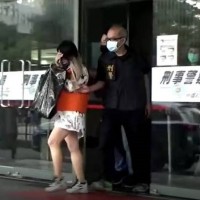