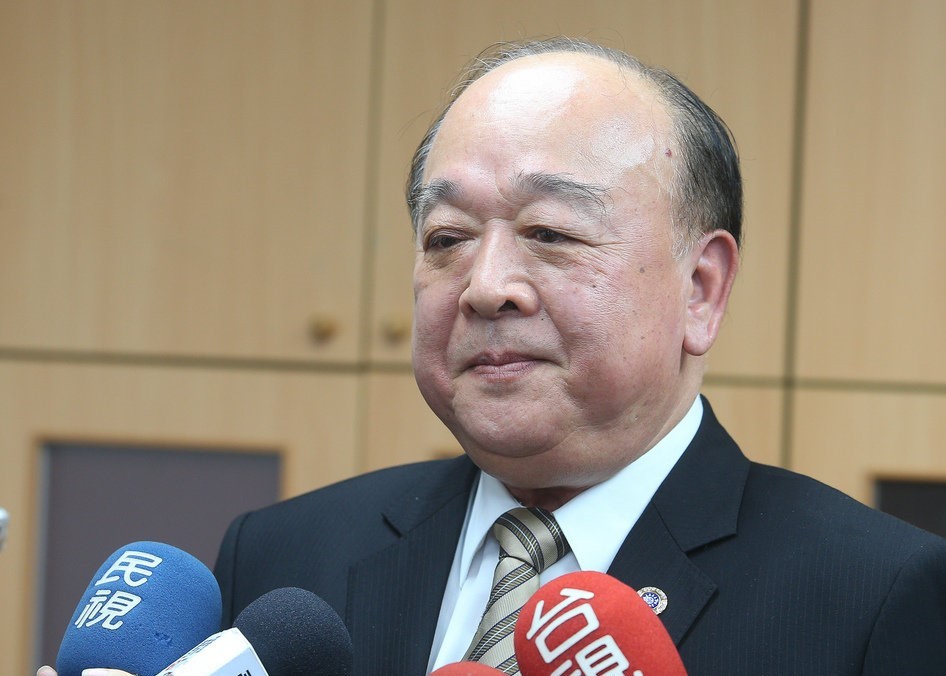 Legislator at large Wu Sz-huai (吳斯懷) of the opposition Kuomintang (KMT) and 12 others were indicted Friday for their roles in a 2018 demonstration against military pension cuts that turned violent, according to the Taipei District Prosecutors Office.

In the indictment, prosecutors alleged that Wu, the deputy head of a veterans group at the time, and Wang Po-yun (王寶芸), of the conservative Blue Sky Action Alliance, incited violence when they spoke at the rally in front of the Legislative Yuan on April 25, 2018. Their speeches were found to have led to protesters clashing with police as they sought to break into the Legislature, prosecutors said.

The demonstration in question and violent clashes led to some 32 police officers and 11 journalists being injured, according to an Executive Yuan statement at the time. Wu's group, the 800 Warriors, had organized a series of protests over the proposed pension cuts since February 2017, including camping outside the Legislative Yuan.

Eleven others were indicted Friday on charges of obstructing officers in the execution of their duties and causing injuries, the prosecutors said.
In a statement, Wu called the indictment a distraction created by the ruling Democratic Progressive Party as it was ramming through the controversial approval of former Presidential Office Secretary-General Chen Chu (陳菊) as the next Control Yuan president.

Wu said Chen was unfit for the post because her administration was censured and impeached by the Control Yuan several times during her 12-year tenure as mayor of Kaohsiung. He defended himself against the charges, saying he always called for demonstrators to be peaceful and rational, but said it was difficult to control the crowds when the protests involved various groups.

It was regrettable that prosecutors failed to act impartially, Wu said, but he indicated he would face the judicial process in accordance with the law while continuing to protest against the current government's abuse of power.