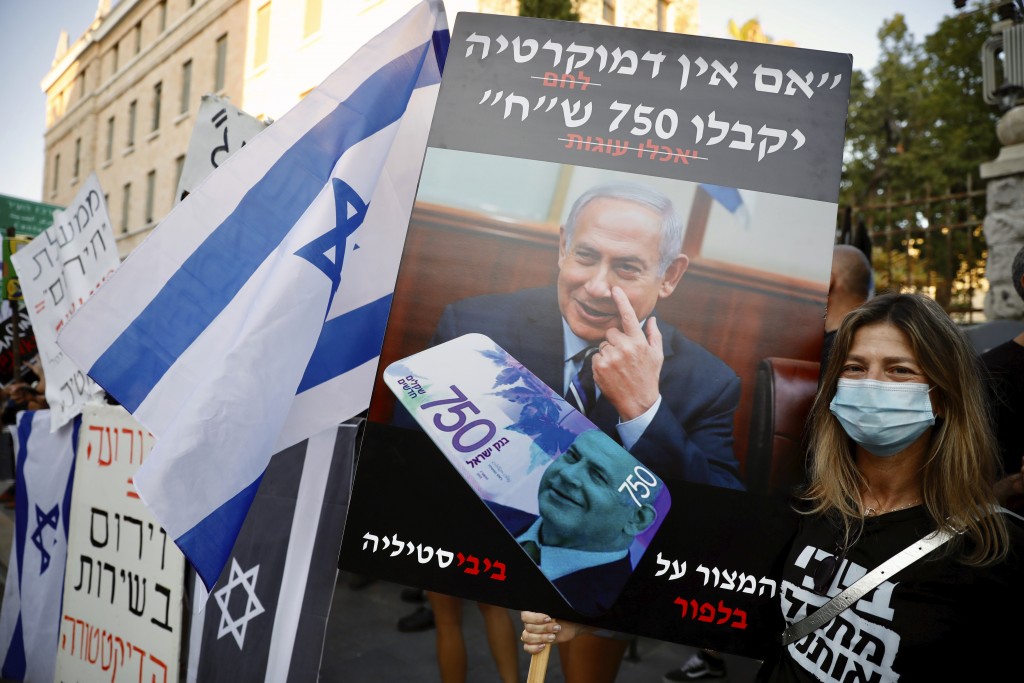 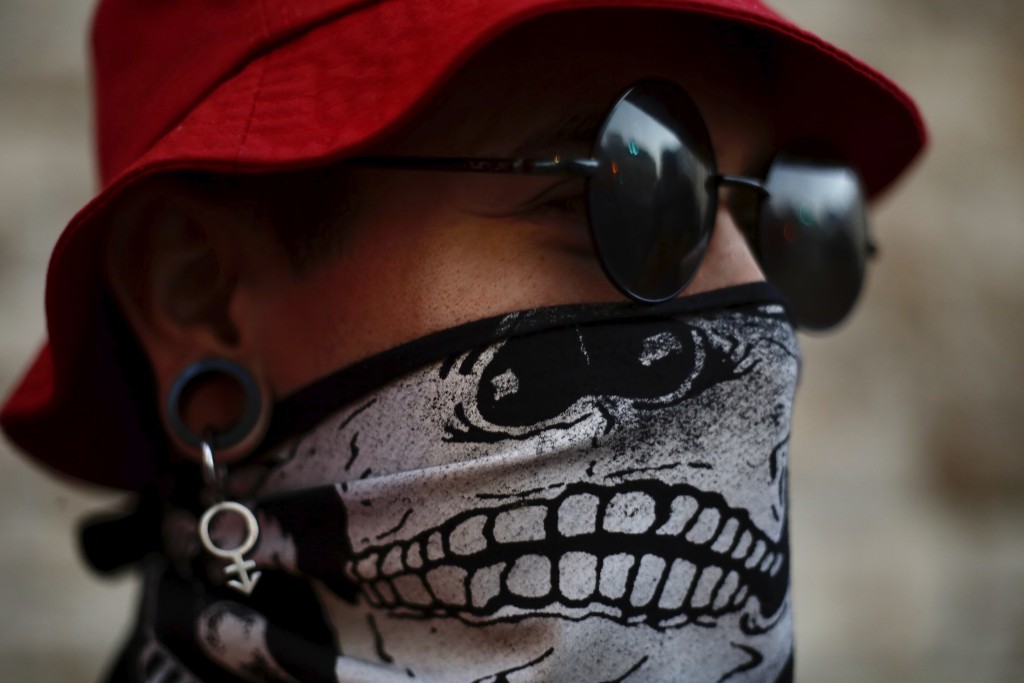 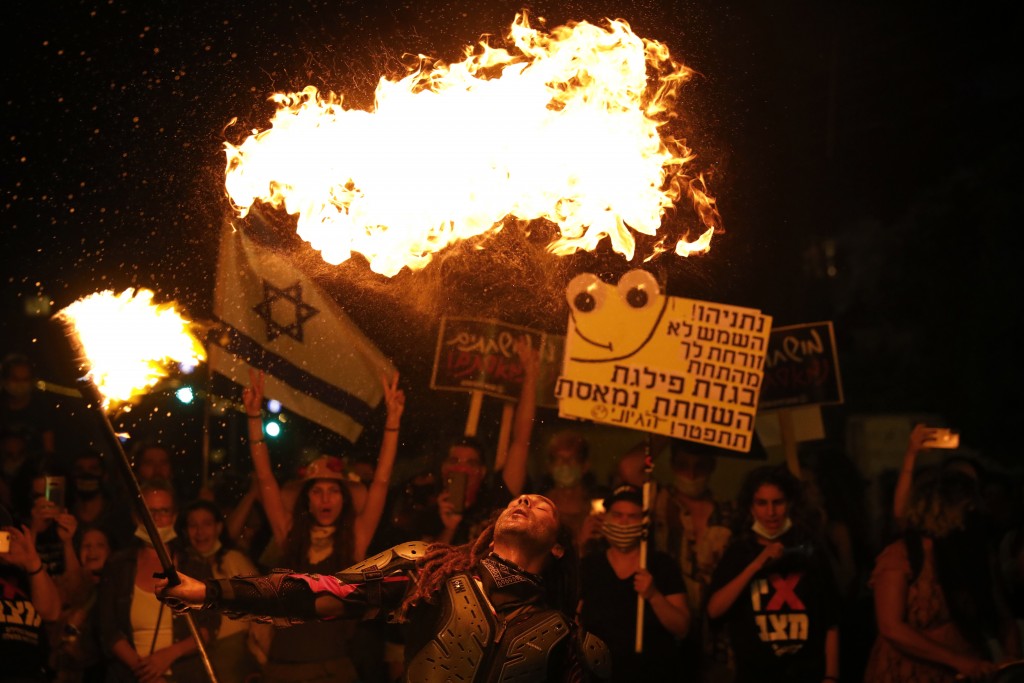 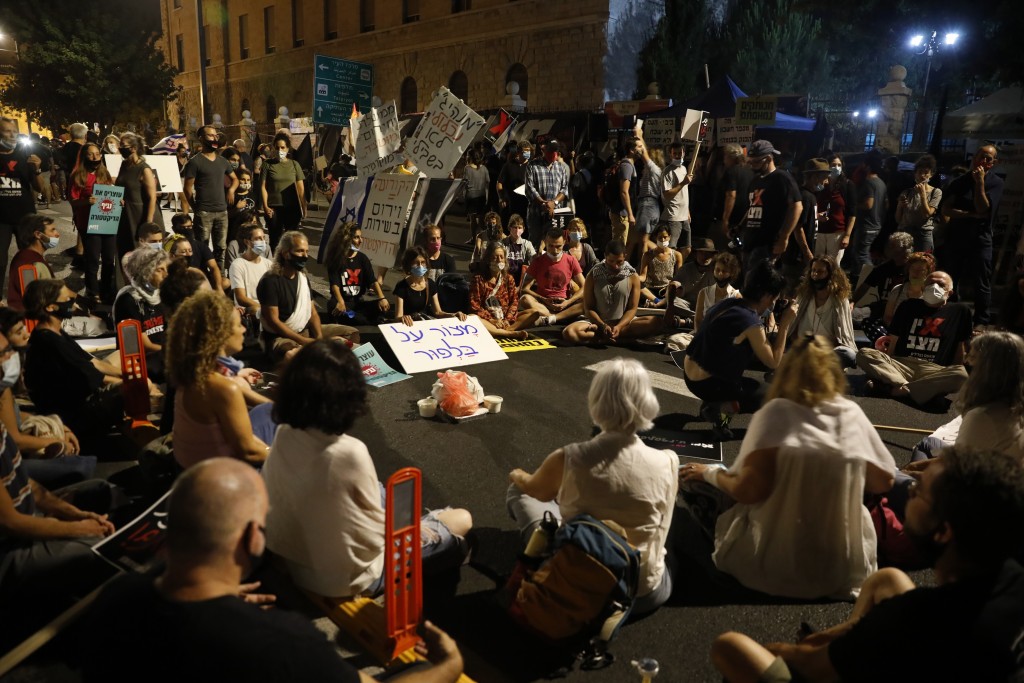 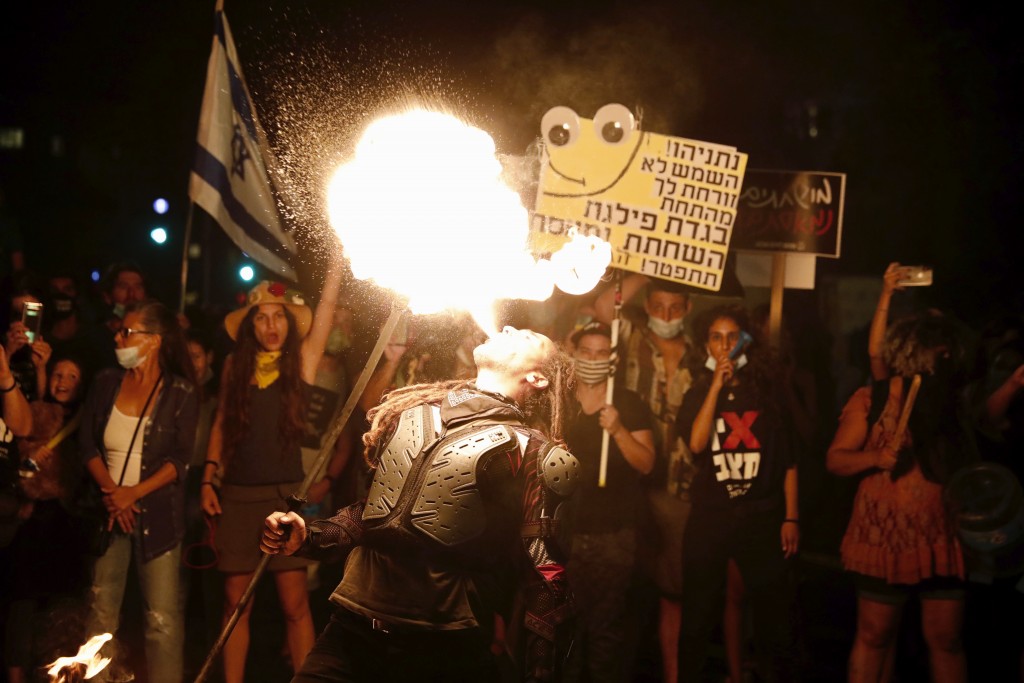 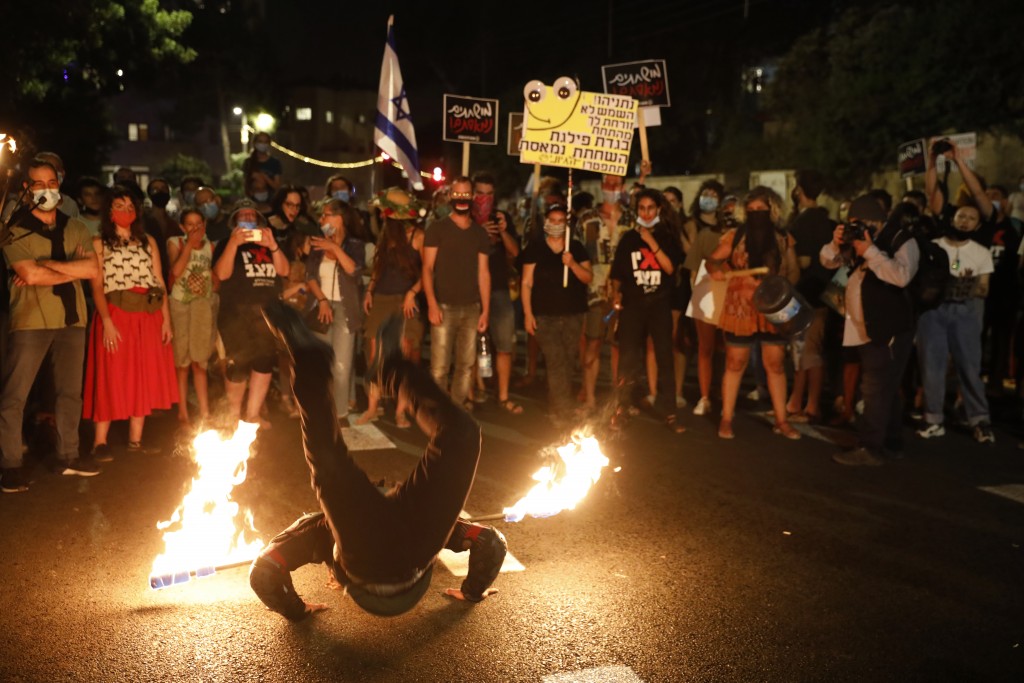 JERUSALEM (AP) — Israel announced sweeping new restrictions on Friday in response to a new surge in coronavirus cases, including weekend closures of many businesses and limiting restaurants to takeout and delivery.

The government announced the restrictions after Prime Minister Benjamin Netanyahu said “interim steps” were needed to avoid another general lockdown. Netanyahu has faced widespread criticism and protests in recent days over his government's handling of the pandemic and the economic fallout from an earlier lockdown.

Gyms and exercise studios will be closed except for use by competitive athletes. Restaurants will no longer be allowed to have on-site seating and beaches will be closed on weekends beginning later this month.

Stores, malls, barber shops, beauty salons and tourist sites will also be closed on weekends. Public gatherings will be limited to 10 people indoors or 20 outside. The Cabinet approved the new measures pending approval by the Knesset, Israel's parliament, but said they would take effect Friday evening with violations considered a criminal offense.

By late May, Israel had largely contained its outbreak following a two-month lockdown. But cases have soared in the weeks since restrictions were lifted, with Israel reporting around 1,900 new cases on Thursday alone. At least 384 people have died since the outbreak began, out of a total of more than 45,000 cases.

The virus causes mild to moderate flu-like symptoms in most patients, who recover within a few weeks. But it can cause severe illness or death, particularly in older patients or those with weakened immune systems. It is highly contagious and can be spread by people showing no symptoms.

Cases are also rising again in Iran, which has seen the worst outbreak in the region, with more than 260,000 confirmed cases and at least 13,400 deaths.

Iran's state-run IRNA news agency reported that the United Arab Emirates' flagship carrier has resumed daily flights to Tehran after suspending them in response to the pandemic. The first Emirates flight in around five months landed in Tehran on Friday.

The carrier had suspended service in February after two Iranian passengers tested positive.