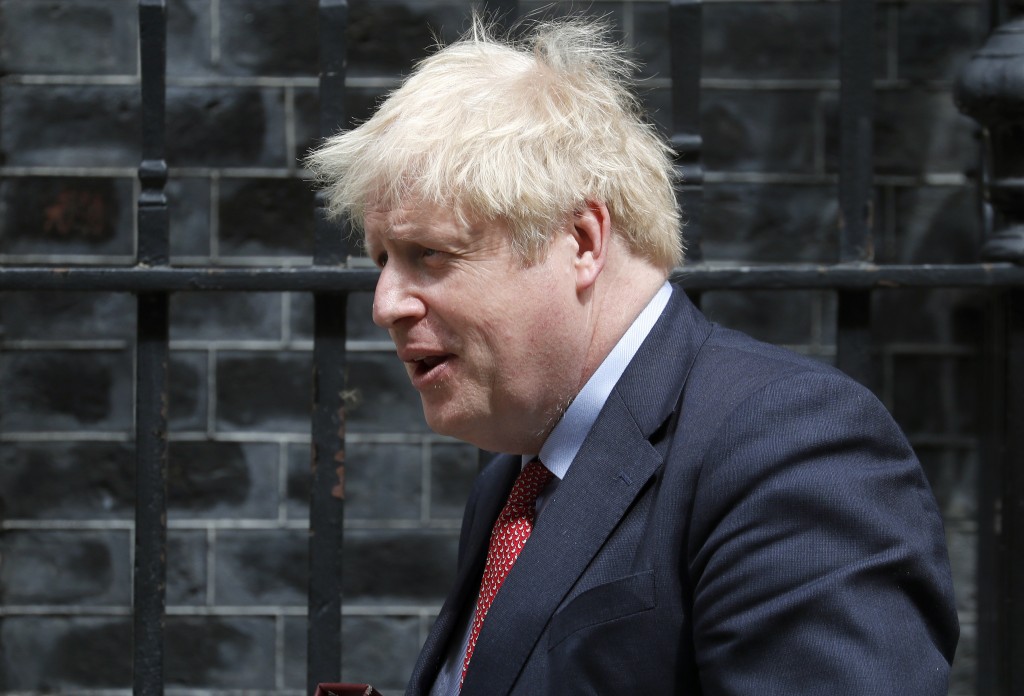 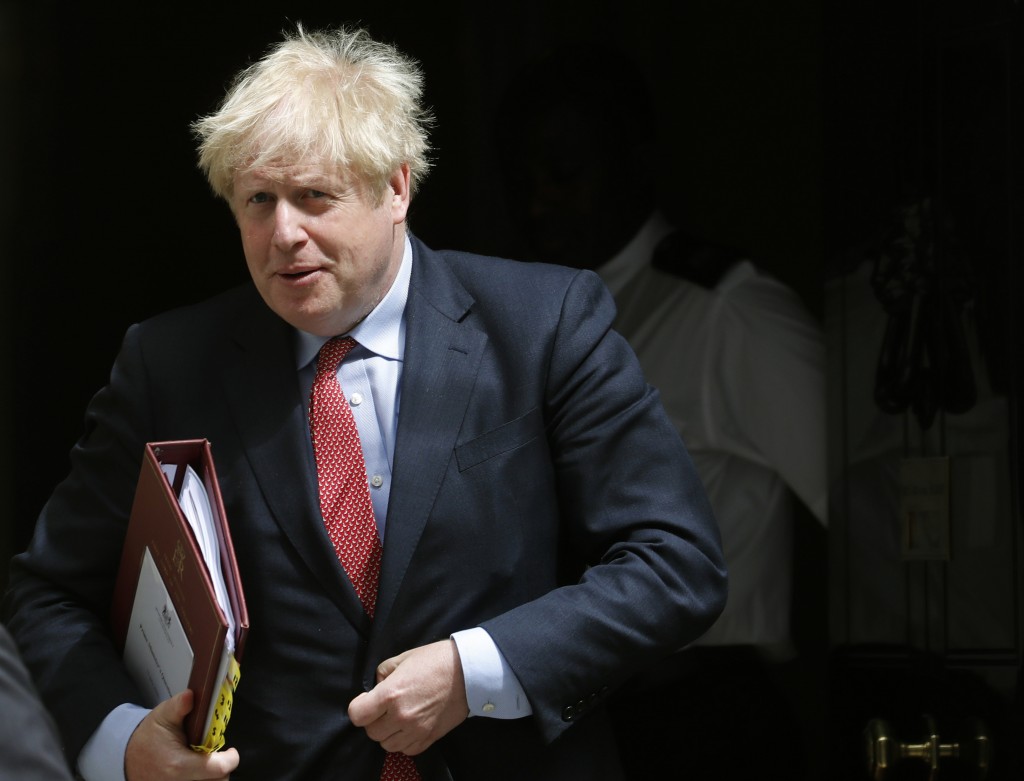 The money will allow the state-funded National Health Service to buy up space in private hospitals and maintain a string of temporary hospitals that were built rapidly around the country as the outbreak accelerated in the spring.

The “Nightingale hospitals” ended up treating few patients, but the government wants to keep the spare capacity in case a new wave of COVID-19 cases coincides with the winter flu season.

Johnson is trying to walk a tightrope, persuading Britons that the country is ready for new outbreaks while also encouraging a return to shops, restaurants and workplaces to kick-start a moribund economy that has shrunk by a quarter since March.

At a news conference, Johnson is expected to set out more details of the U.K.’s road out of a nationwide lockdown that was imposed in March but is gradually being eased.

Many businesses have reopened, but people are still being told to work from home if they can and take public transit only if necessary. That has left businesses that rely on office workers struggling, and Johnson is keen to see more people return to workplaces.

But his Chief Scientific Adviser Patrick Vallance said Thursday that there was “absolutely no reason” to change the work-from-home advice.

Britain’s official death toll from the coronavirus stands at more than 45,000, the highest in Europe and the third-highest in the world behind the United States and Brazil.

A report commissioned by Vallance said this week that there could be 120,000 hospital deaths in a “reasonable worst-case scenario” if a virus surge coincided with a bad flu season over the winter, though it stressed that was not a prediction.