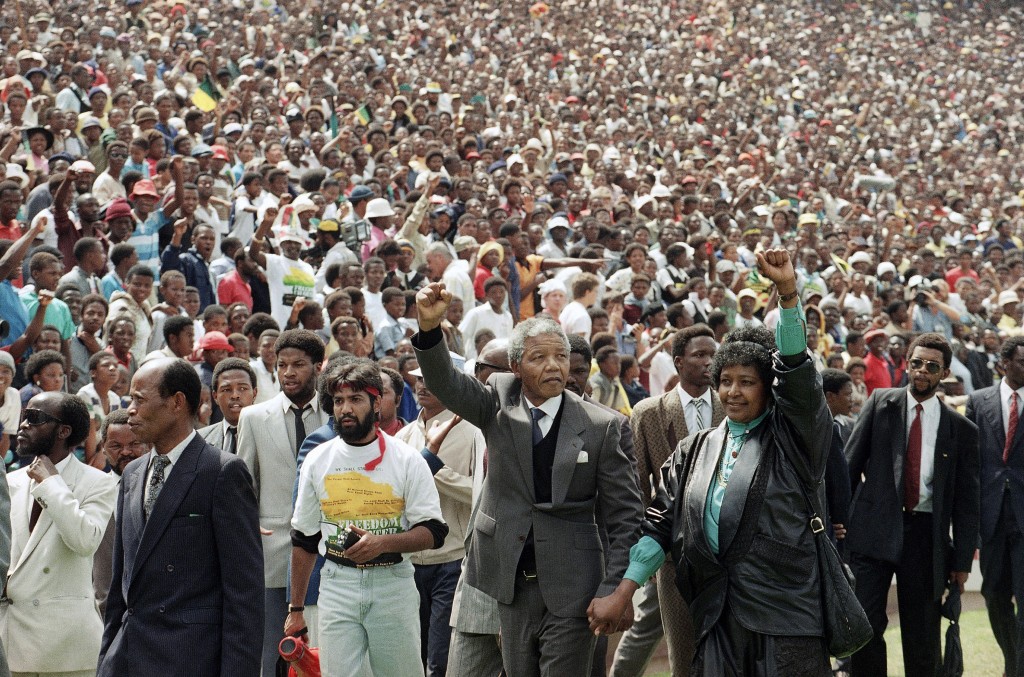 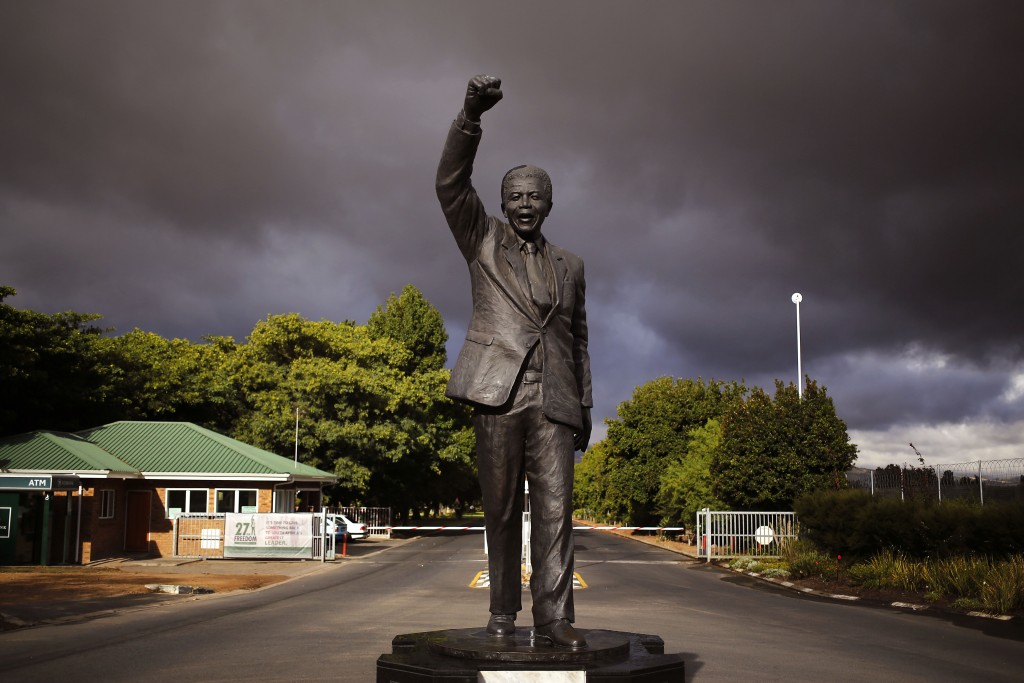 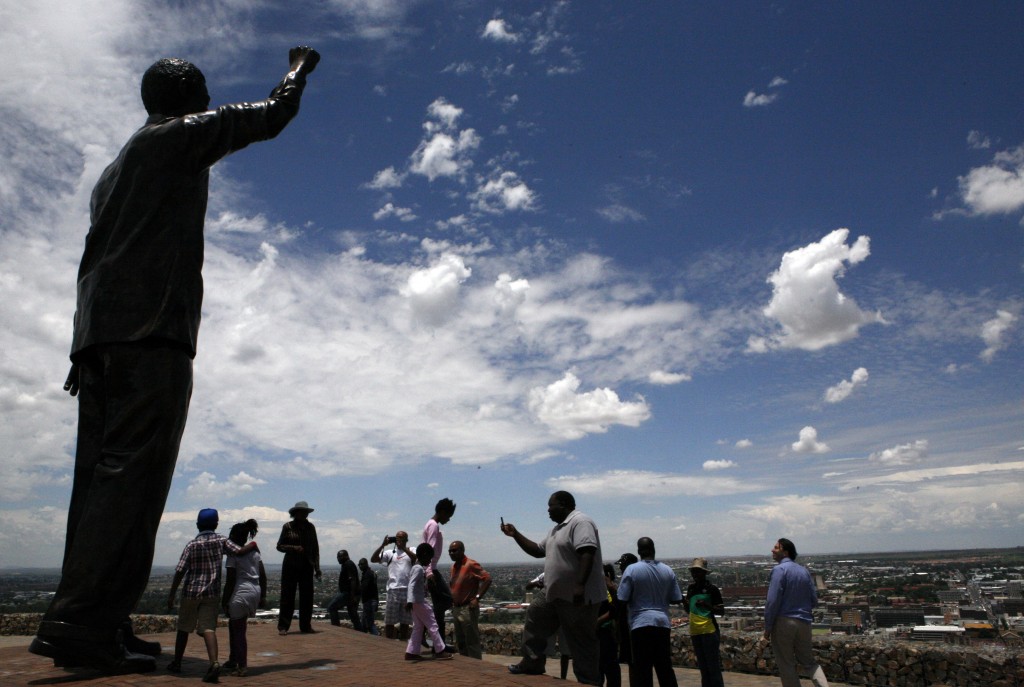 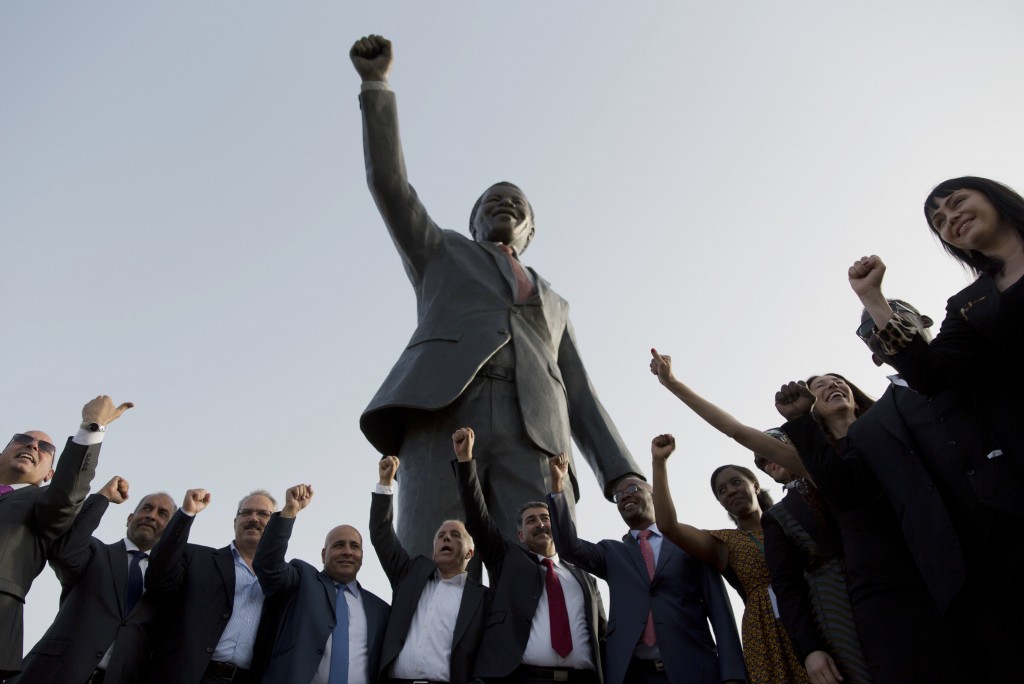 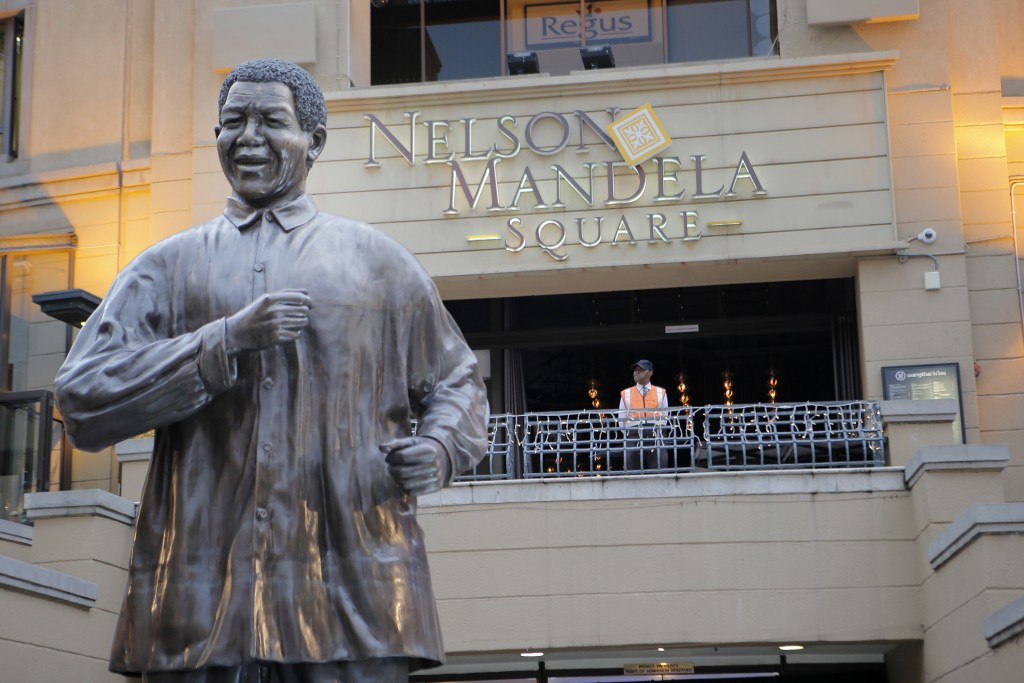 JOHANNESBURG (AP) — Former South African President Nelson Mandela's fight for freedom and human rights makes him the most influential person among Africa's youth, according to a survey conducted across the continent.

Mandela's legacy is alive seven years after his death, according to the poll of young people in 14 African countries in which 86% of respondents said his values are still relevant today. The results of the survey were released Friday, on the eve of Mandela's birthday, by the Ichikowitz Family Foundation.

Mandela's stand against inequality is pertinent in helping Africans combat COVID-19, which is surging across South Africa and the continent, said the Nelson Mandela Foundation, which welcomed the findings.

“The pandemic has exposed the gross inequalities around the world, the glaring gaps between the haves and the have nots, and many in Africa are finding their survival under threat because of lack of access to health care,” said Luzuko Koti, the foundation's spokesman.

According to the survey's findings, 55% of respondents said Mandela more than anyone had the greatest impact on Africa. The poll asked 4,200 young men and women aged 18 to 24 in Republic of Congo, Ethiopia, Gabon, Ghana, Kenya, Nigeria, Mali, Malawi, Rwanda, Senegal, South Africa, Togo, Zambia and Zimbabwe.

The United Nations secretary-general will give the annual Mandela lecture on Saturday, the Nobel Peace Prize winner's birthday.

Separately on Friday there are commemorations for Mandela's daughter Zindzi, who died in a Johannesburg hospital this week. Although her cause of death was not announced, her son told South Africa's state broadcaster that she tested positive for COVID-19 on the day of her death.