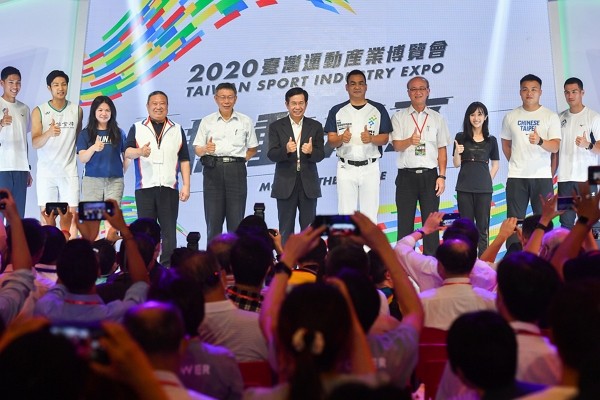 According to UDN, the expo will showcase Taiwan's four Olympic gold medals as well as athletic gear worn by national champions before and during their competitions. More than 120 companies and interaction sessions with the nation's top athletes will also take place.

Education Minister Pan Wen-chung (潘文忠), who participated in Friday's event opening, said he is grateful for Taiwan's effective prevention measures against the coronavirus. He said Taiwan was the first country in the world to hold professional baseball games with a live audience and the first to open a sport industry convention.

Pan stressed that Taiwanese athletes had enhanced the country's global visibility with their stellar performances and contributed immensely to its sporting history. He also expressed the hope that event attendees would appreciate all the hard work and sacrifices made by the athletes over the years, which are documented at the expo, reported CNA. 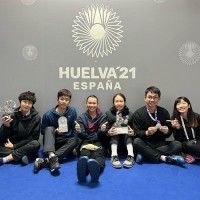 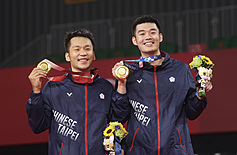 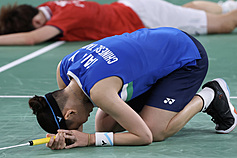 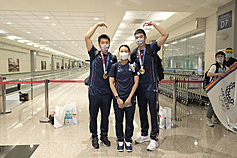