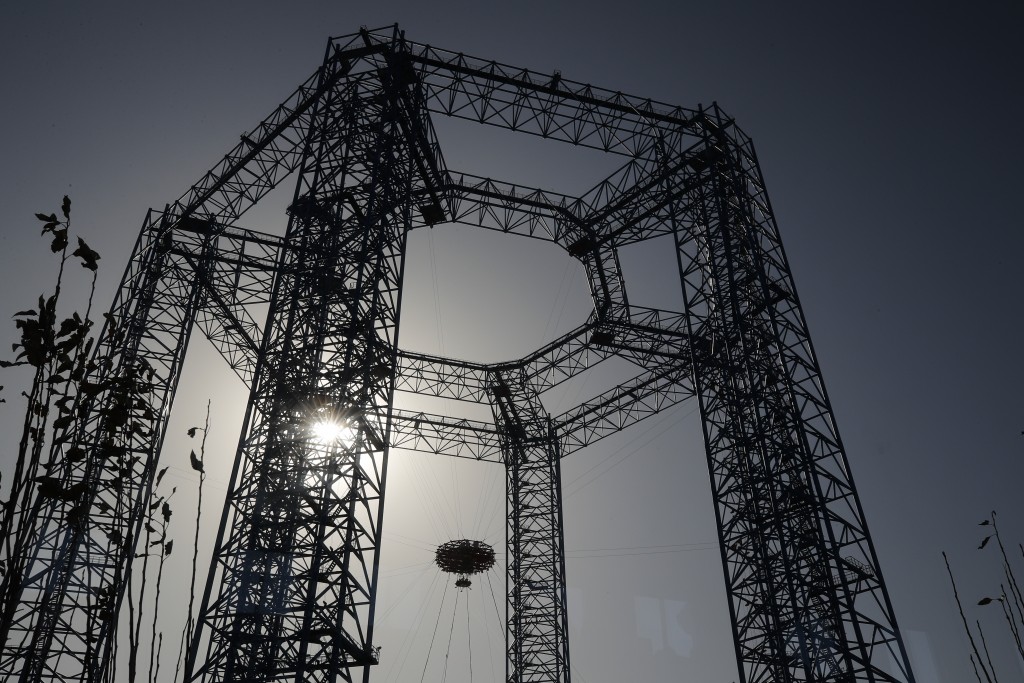 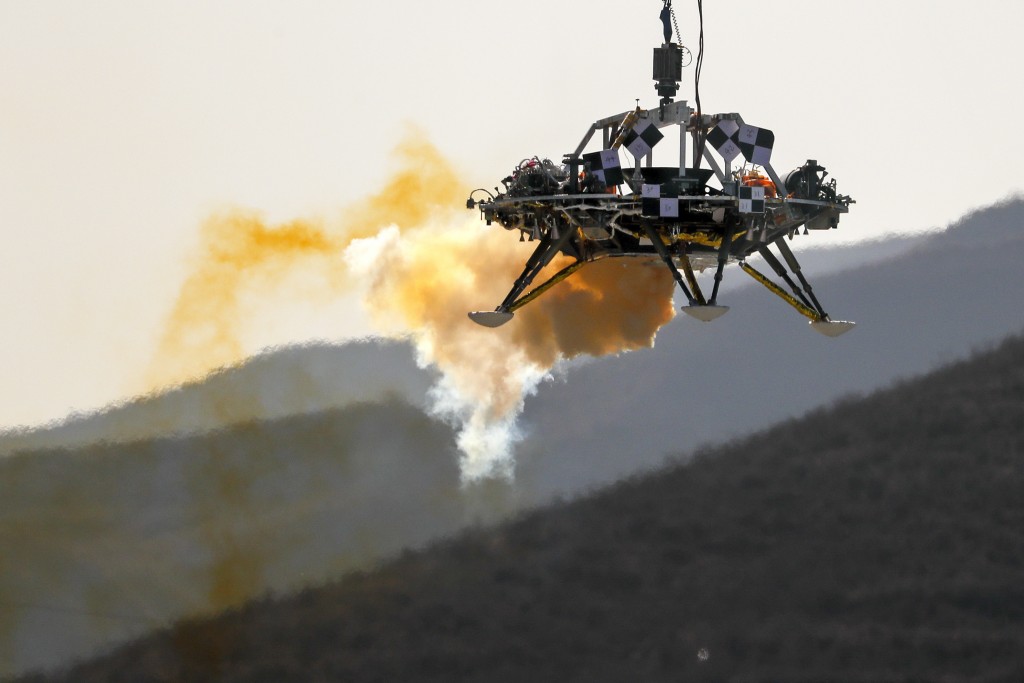 BEIJING (AP) — China has moved a rocket into position to launch a rover to Mars next week in one of three upcoming missions to the red planet, one from the U.S. and another from the United Arab Emirates.

The Long March-5 carrier rocket is China’s heaviest-lift launch vehicle and has been launched experimentally three times, but never with a payload. Dubbed Tianwen-1, China’s first-ever mission to Mars aims to land a rover to gather scientific data.

The rocket is due to blast off from the Wenchang Space Launch Center in the southern island province of Hainan on or around July 23, according to state media reports Friday that quoted the China National Space Administration.

The mission is one of the most ambitious yet for China’s space program, which has advanced rapidly since launching its first crewed mission in 2003. Since then, it has sent astronauts to an experimental space station, begun work on a larger, more permanent facility and landed a probe on the less-explored far side of the moon.

This summer’s trio of missions in the most sweeping effort yet to seek signs of ancient microscopic life while scouting out Mars for future astronauts.

The timelines for such missions are daunting and the countries involved are striving to take best advantage of a one-month window in which Mars and Earth are in ideal alignment on the same side of the sun, minimizing travel time and fuel use. Such a window opens only once every 26 months.

Preparations have also had to continue amid the coronavirus outbreak, which in part prompted Europe and Russia to drop their plans to send a life-seeking rover to Mars this summer.

Each spacecraft will travel more than 480 million kilometers (300 million miles) before reaching Mars next February. In the process, they will loop out beyond Earth’s orbit and sync up with Mars’ more distant orbit around the sun.

The U.S. is sending over a car-sized six-wheeled rover named Perseverance to collect rock samples to be returned to Earth for analysis in about a decade. It’s launch date has been set for between July 30 and Aug. 15.

The UAE spacecraft, named Amal, or “Hope” in Arabic, is an orbiter built in partnership with the University of Colorado Boulder and is now scheduled to launch from Japan on Monday. It will be the Arab world’s first interplanetary mission.

Scientists want to know what Mars was like billions of years ago, back when it had water sources that may have supported tiny life forms before turning into the frozen world it is today.

So far, the U.S. has been the only country to successfully put a spacecraft on Mars, doing it eight times. Two NASA landers are operating there, InSight and Curiosity. Six other spacecraft are exploring the planet from orbit: three U.S., two European and one from India.

China’s last attempt at a Mars mission in collaboration with Russia ended in failure in 2011. The Chinese space program's close military connections and the relative secrecy within it operates has limited its opportunities for cooperation with those of the U.S. and other countries.