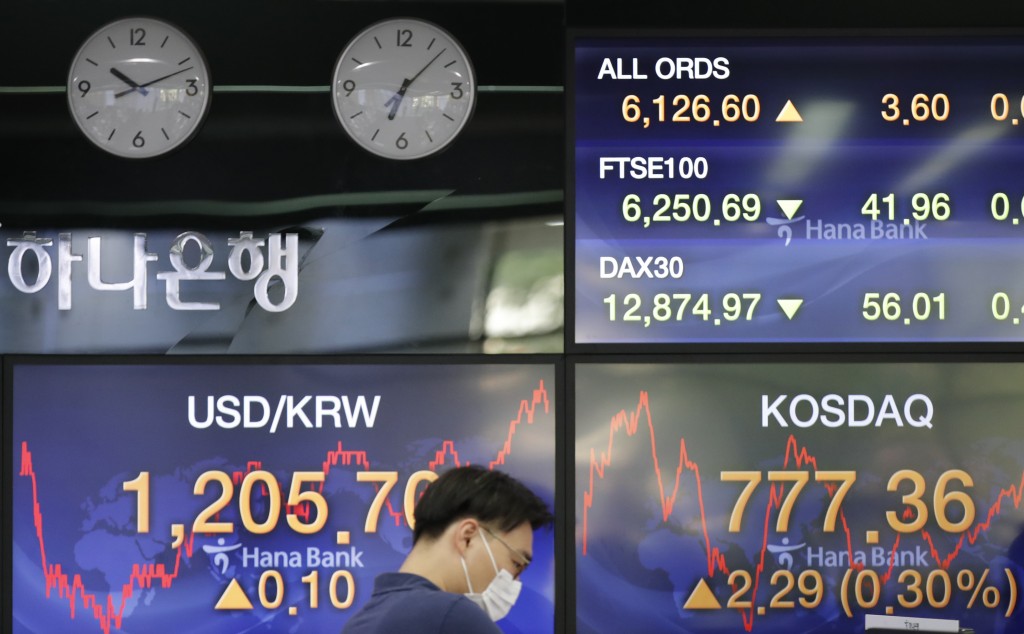 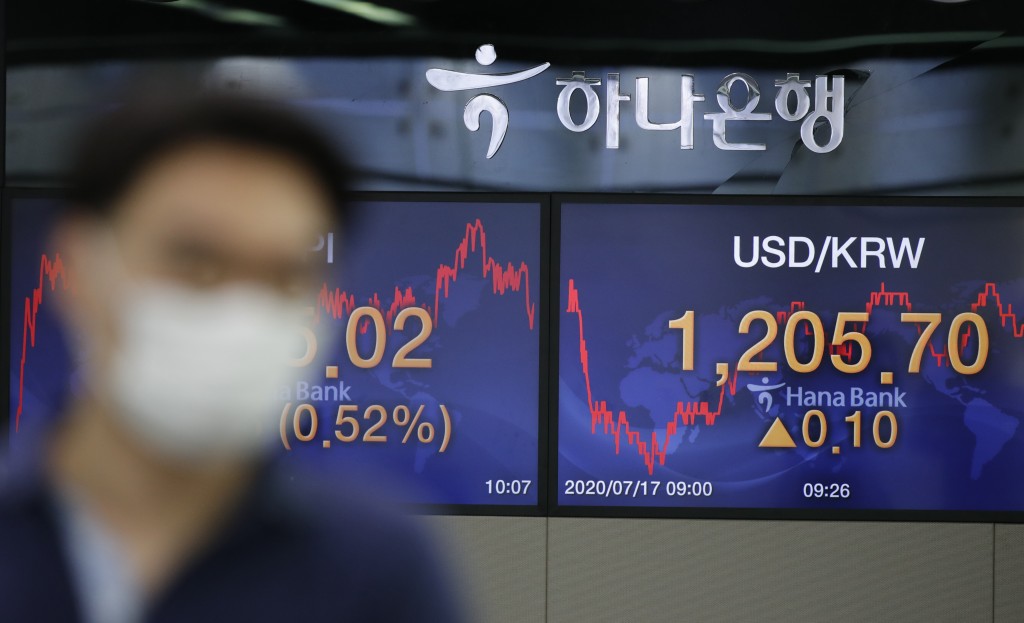 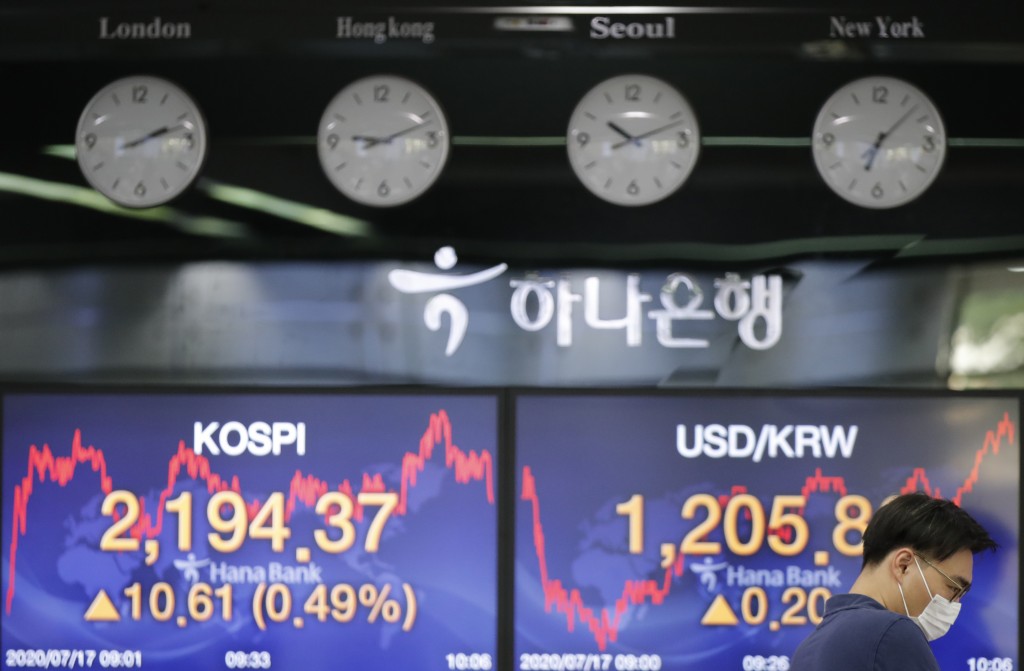 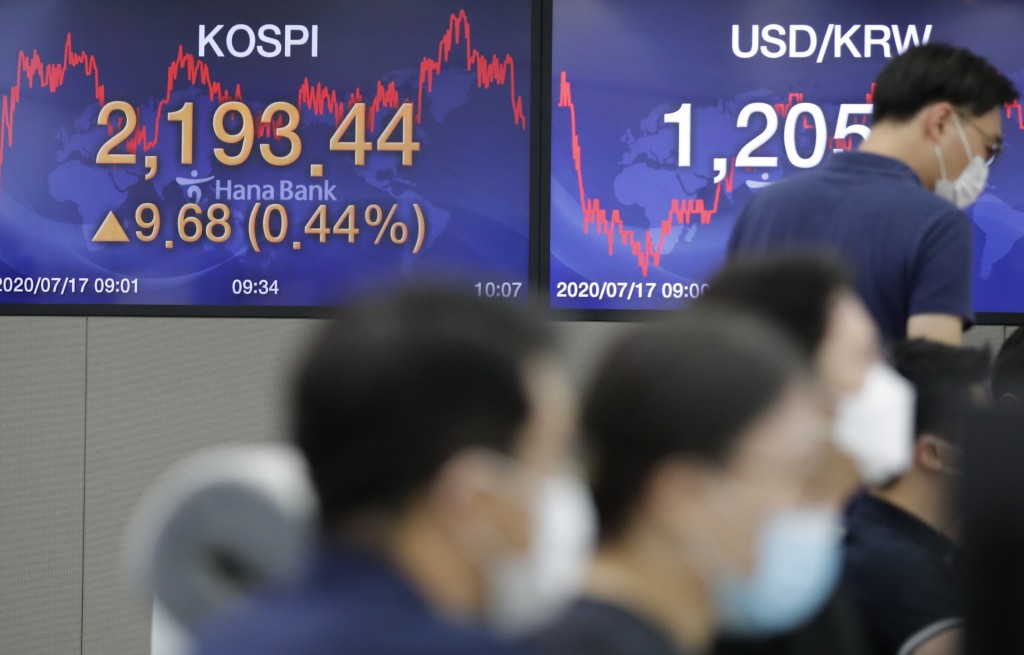 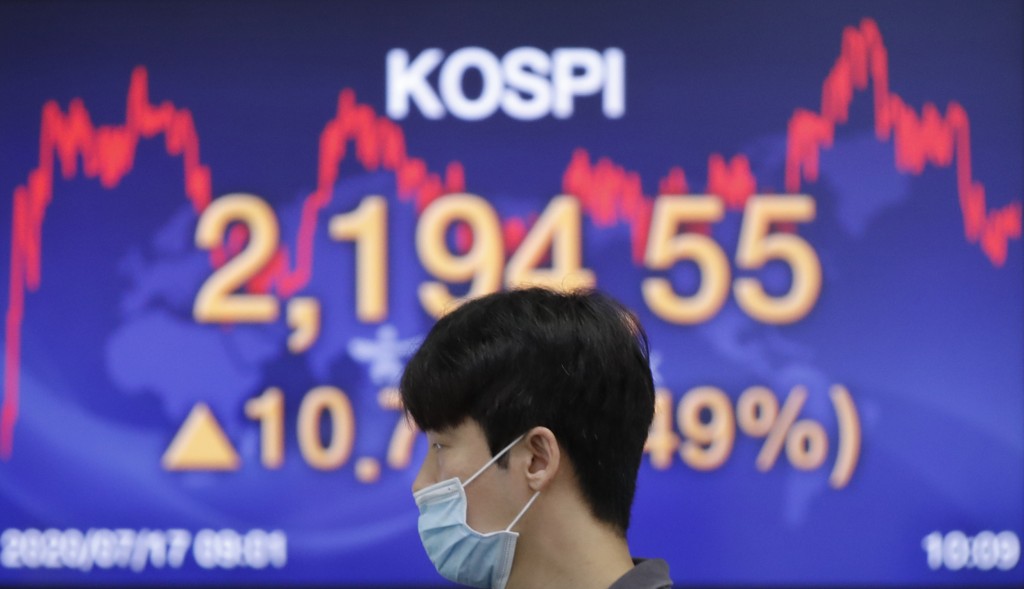 Shanghai and Tokyo retreated while Hong Kong and Seoul advanced. That followed a day of declines on weak Chinese retail spending data.

“This may indicate nothing more than a short pause for repositioning, or minor correction before the next upward leg,” Robert Carnell of ING said in a report.

Global markets have recovered most of this year’s losses, buoyed by optimism about work on a possible coronavirus vaccine. But economists warn the rise might be too fast to be sustained by uncertain economic activity as infections in the United States and some other countries increase.

U.S. investors have been encouraged by signs of more business activity as anti-virus controls are eased. But California and some other areas have reimposed orders closing bars and some other businesses after a renewed surge in infections.

Tech stocks were among the market’s hardest hit, a turnaround from their resilient run through much of the pandemic. Microsoft fell 2%. Apple lost 1.2%. Both still up roughly 30% this year on expectations that they can keep growing despite the pandemic.

In energy markets, benchmark U.S. crude oil lost 12 cents to $40.63 per barrel in electronic trading on the New York Mercantile Exchange. The contract declined 45 cents on Thursday to settle at $40.75. Brent crude, the standing for pricing international oils, retreated 19 cents to $43.18 per barrel in London. It fell 42 cents the previous session to $43.37.