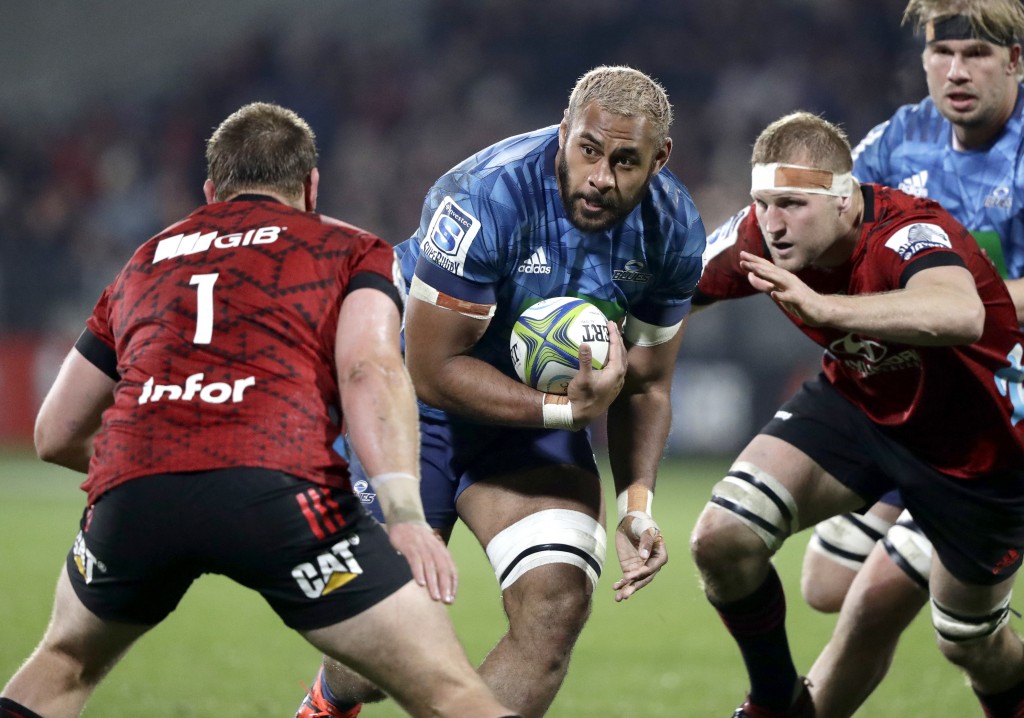 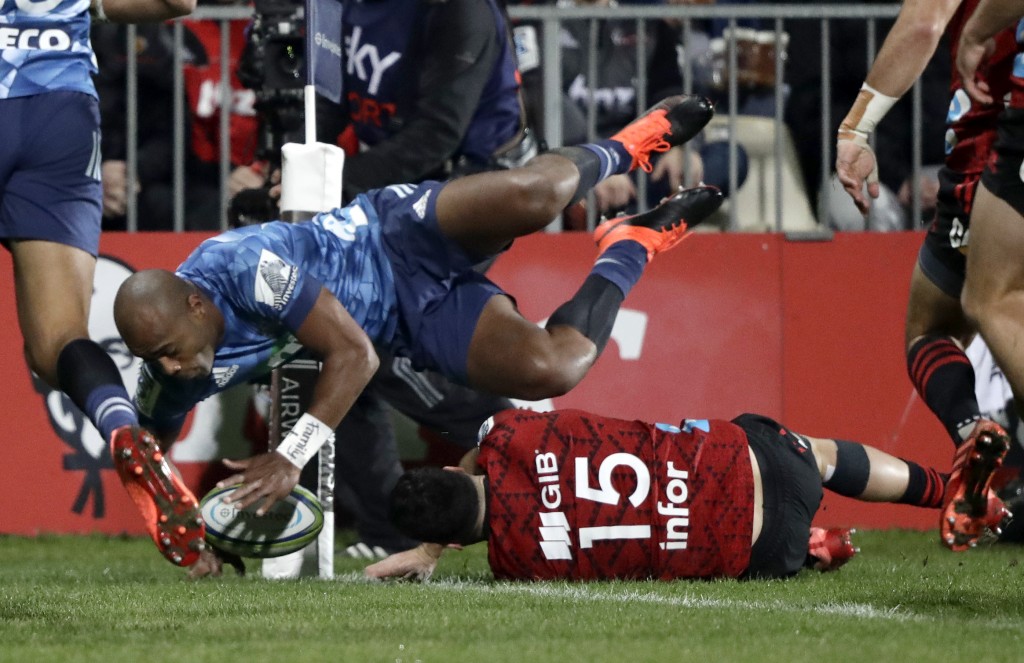 WELLINGTON, New Zealand (AP) — New Zealand is pushing for a new Super Rugby competition that would exclude South Africa and Argentina but include a Pacific Islands team and an undetermined number of Australian teams.

A statement from New Zealand Rugby on Friday indicated it will break from Super Rugby’s existing structure to establish a new eight to 10-team tournament next year.

It pitched the plan as a necessity to ensure a Super Rugby-style tournament remains sustainable both during and after the coronavirus pandemic. The implicit message is that Australian franchises are not competitive.

The plans call for New Zealand’s five current Super Rugby teams to participate in the new tournament, and New Zealand Rugby chief executive Mark Robinson said his organization “will also be working with Rugby Australia to seek expressions of interest from their current Super clubs and other interested parties to join the competition.”

The inclusion of a Pacific team is a priority, Robinson said.

The announcement from New Zealand Rugby follows the three-month “Aratipu” review, led by the chief executives of New Zealand’s Blues, Chiefs, Crusaders, Highlanders and Hurricanes, which recommended a move to an eight-team Super Rugby tournament. If that provincial competition went ahead, Australia would have only two teams, down from four in the full 15-team Super Rugby competition which has been suspended since March because of the coronavirus shut down.

From next week expressions of interest will be sought from Australian and Pacific teams. Australia has already cut one Super Rugby franchise, dropping the Western Force two seasons ago, and now there'll be pressure on the Melbourne Rebels. Australia's traditional rugby strength is in Sydney, Brisbane and Canberra.

“We want teams that are competitive and that fans will want to watch go head to head, week in, week out,” Robinson said.

He said “there is a huge desire to have a Pasifika team involved, which we think will be massive for the competition, popular with fans and is a priority for us.

Rugby Australia issued a statement Friday saying it “acknowledges New Zealand Rugby’s preferred position.” It said the COVID-19 pandemic has prompted “a need to review the sustainability and practicality of the current Super Rugby competition and consider alternative models.”

Robinson said work is still being done to determine the tournament’s name, size and how teams will be owned and operated.

“There are a range of different options we’re considering there,” Robinson said. “We’ve looked at a lot of other professional sports in Australia and around the world to look at ownership models and commissions. They’ll be the sort of things we’ll be talking in more detail about in the coming weeks. We’ll be open to people coming into this process with ideas about investment.”

Robinson said preliminary discussions with Rugby Australia about its involvement “have certainly been constructive and we think they’ll engage in a positive way.”

“We’re very focused that any teams coming into the competition that they’re highly competitive and financially viable and they bring value that can attract fans and maintain interest in the competition," he said. “We really don’t know the numbers that will come from anywhere, not just Australia but Pasifika. We’re not predetermining that at this stage.”

Robinson said New Zealand is still in communication with rugby administrators in South Africa and Argentina.

“We’ve had a number of conversations with them and we want to remain close to them,” he said. “Where there’s opportunity to play each other internationally and work together we remain committed to that partnership.”

The impact of the COVID-19 pandemic had forced rugby organizers “to look at other alternatives and a new direction,” Robinson said. New Zealand and Australia have already launched five-team domestic tournaments to temporarily fill the Super Rugby absence.

“It’s extremely tough," he said. "We have a huge amount of sympathy for what’s happening to rugby in Argentina and South Africa and the uncertainty that’s creating.”