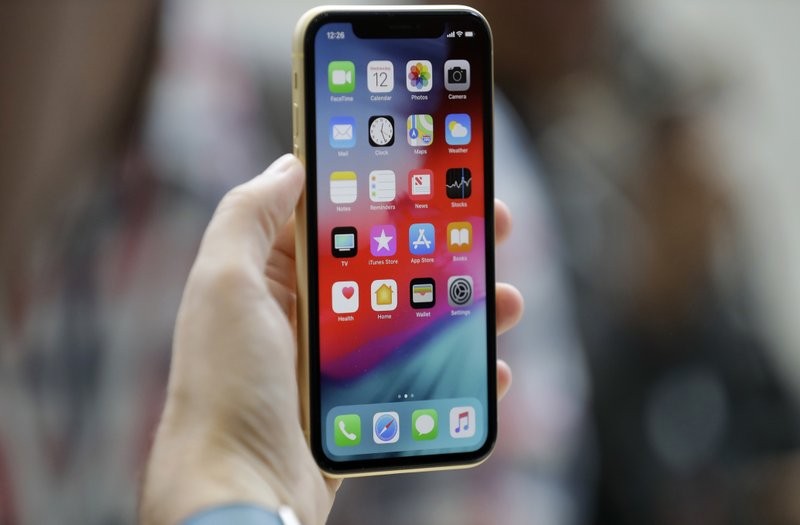 While Foxconn Technology already has factories in India, recent reports suggest it is about to invest another US$1 billion (NT$29.48 billion) in the southeastern state of Tamil Nadu, where Pegatron registered. Wistron Corporation produces Apple devices at a factory in Bengaluru and is planning to open a second plant in the country.

Pegatron, the second-largest contract manufacturer for electronics in the world, registered in Chennai, but it is still talking with several state governments to find land for its factory, India’s Economic Times reported. The newspaper saw the move as a result of the trade war between the U.S. and China, with Apple Inc. looking for alternative production bases and India offering incentives to electronics manufacturers.

There is still no confirmation of the Indian investment plans by either Pegatron or Apple, the Economic Times noted.