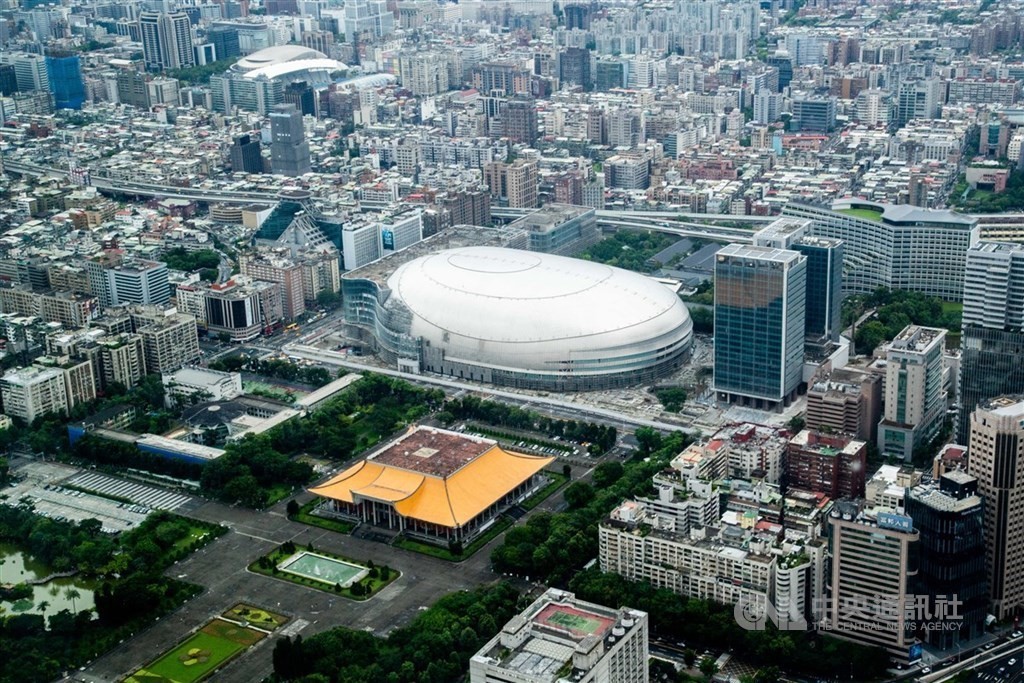 Soon after Mayor Ko Wen-je (柯文哲) assumed office in December of 2014, a conflict erupted with developer Farglory Group (遠雄集團) about alleged safety problems. The project is for a 40,000-seat stadium combined with a shopping complex.

The city accused the company of not having followed the design stipulated in the contract and eventually ordered work to be stopped, leaving the completion of the huge unfinished Dome open to speculation. The issue was also complicated by corruption allegations against Farglory founder Chao Teng-hsiung (趙藤雄) involving other construction projects.

Five years and three months after the work stoppage, the necessary urbanization, environmental, and fire safety reviews have been completed, allowing the city to prepare for the issuance of a new construction permit, CNA reported Friday.

Farglory responded to the news by saying it would file the required application to resume work as soon as possible. Preparations will take one or two months, but the Taipei Dome could be completed by the end of 2021, a company spokesman said.