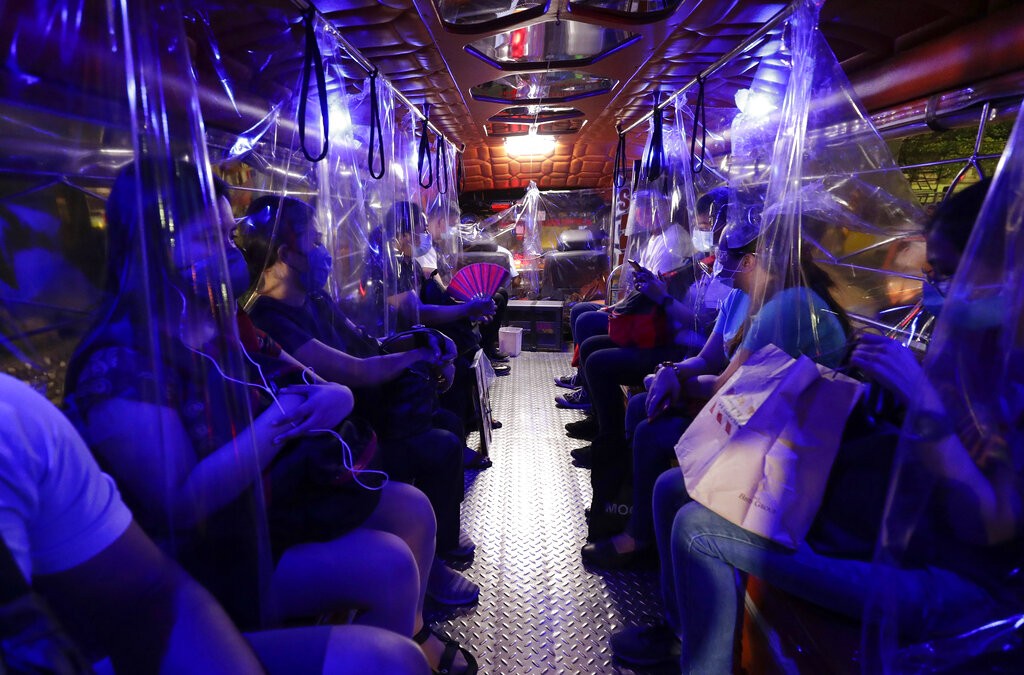 The CECC on Friday announced there were two new imported cases of coronavirus, raising the total number of cases in Taiwan to 454. Both new cases were Taiwanese citizens who had been working in the Philippines.

Case No. 453 is a woman in her 20s who went to work in the Philippines in December of last year. On Tuesday (July 14), she began to experience symptoms of the disease, including fatigue, sore throat, cough, phlegm, and nasal congestion.

When she arrived in Taiwan on Wednesday (July 15), she took the initiative to inform airport quarantine officers that she had been experiencing symptoms of COVID-19. Quarantine personnel administered a coronavirus test and then dispatched her to a quarantine center.

On Friday, she was diagnosed with the disease and placed in a hospital isolation ward. The health department has identified two people who recently came into relatively close contact with the woman, including a roommate of hers in the Philippines, who is planning on returning to Taiwan on Friday and will be asked to undergo home isolation.

One passenger who was sitting close to case No. 453 has also been told to enter home isolation. Six foreign crew members from the flight who did not enter the country have been identified and the CECC will contact their countries of origin via the World Health Organization's National IHR Focal Point.

Case No. 454 is a man in his 40s who went to the Philippines for work in late January of this year. Between July 11-13, he developed a high fever, loss of sense of smell, and other cold-like symptoms.

When he arrived in Taiwan on July 15, he proactively informed quarantine officers of his symptoms. The quarantine officials then arranged for the man to undergo a test for COVID-19 and transported him to a quarantine center.

He was confirmed to have the disease on Friday and was placed in a hospital isolation ward. The health department has since identified 24 persons who came into close contact with the man, 12 of whom were passengers who sat directly in front and behind him, as well as 12 crew members.

The passengers have been told to undergo home isolation, while the crew members have been asked to begin self-health monitoring.

The CECC on Friday did not announce any new reports of people with suspected symptoms. Since the outbreak began, Taiwan has carried out 79,256 COVID-19 tests, with 78,296 coming back negative.

Taiwan has now extended its streak of no new local infections to 100 days, with the last local case being reported on April 8. Out of the 454 total confirmed cases, 361 were imported, 55 were local, and 36 came from the Navy's "Goodwill Fleet."

Up until now, seven individuals have succumbed to the disease, while 440 have been released from hospital isolation. This leaves only seven people still undergoing treatment for COVID-19 in Taiwan.

On Thursday, the CECC announced that case No. 452 was a woman in her 30s who had left Taiwan to work in the Philippines in January of this year. The Philippines has seen a significant surge in cases in July, with 61,266 now infected with the coronavirus and 1,643 perishing from the disease.