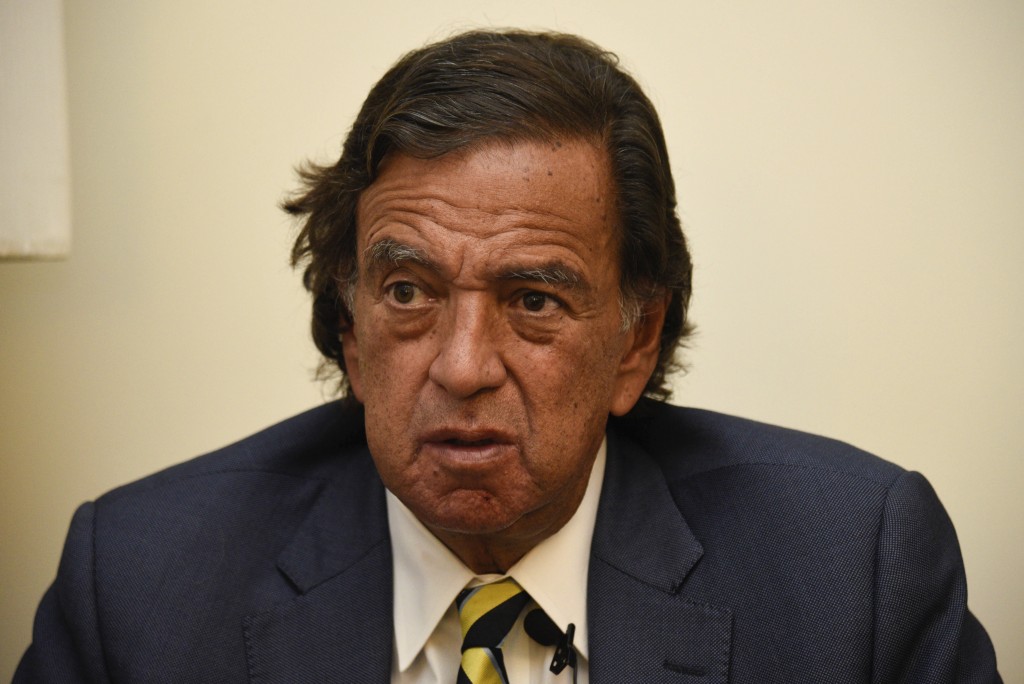 Richardson said he and Maduro talked about the potential release of American prisoners as well as coronavirus humanitarian issues.

“We regret that we were not able to secure the release of the Americans," Richardson said in a statement, adding that he met with in person with Maduro after talking with the president by phone Tuesday and meeting three times with Jorge Rodríguez, Maduro's chief spokesman.

Richardson said several families of Americans held in Venezuela had contacted him, prompting his visit to the South American nation that started Monday.

Among the U.S. citizens jailed in Venezuela are former Green Berets Luke Denman and Airan Berry, who were arrested in May while participating in a botched raid organized from neighboring Colombia seeking to oust Maduro.

Also being held are six executives from the U.S. oil company CITGO — five Venezuelan-Americans and one permanent U.S. resident. They were lured to Caracas for a meeting in late 2017 at the offices of the Houston-based CITGO's parent, the Venezuelan state-run oil giant PDVSA, when masked security agents swarmed into a boardroom and hauled them away.

Richardson, who served as the U.S. ambassador to the United Nations and as energy secretary in the administration of President Bill Clinton, made the private humanitarian mission coordinated with the U.S. government. Richardson also expressed gratitude to the Qatari government for its assistance.