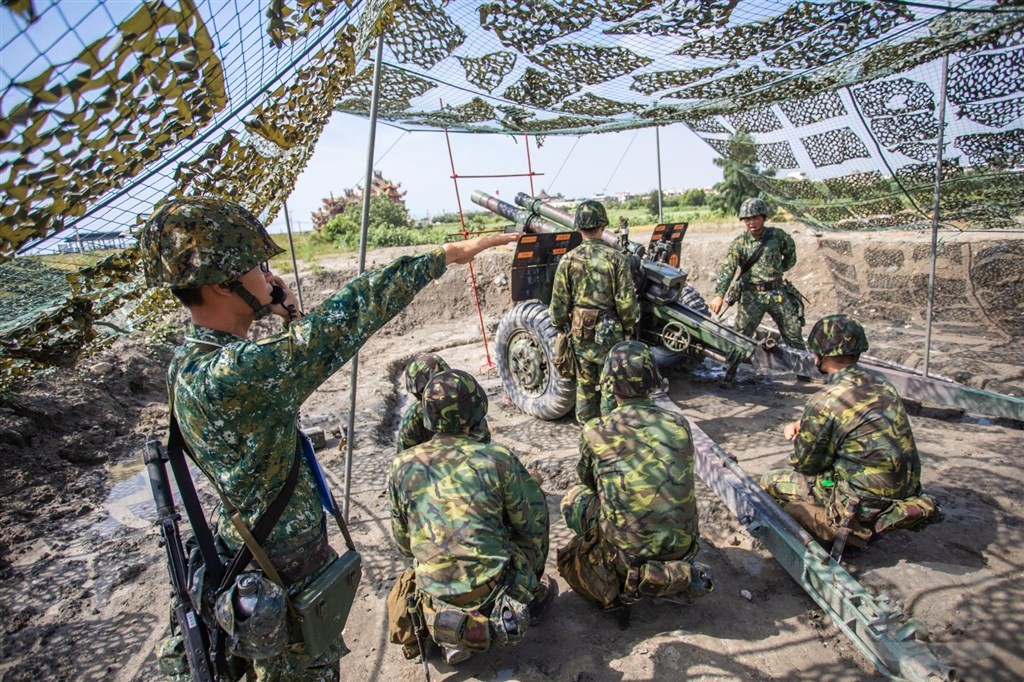 Military personnel told CNA said that each military branch used to train on its own, but in order to achieve enhanced interoperability, the country's armed forces have established a joint battalion, not only to streamline decision-making but also adapt to the fast pace of modern warfare.

Military sources explained that in the past, if senior officials intended to launch an offensive, they had to report to the Armed Forces Joint Operations Command Center and then wait for permission to take action, which is time-consuming. With the newly formed joint battalions, only the consent of the theater commander is required, which greatly shortens the decision-making process and simplifies the chain of command.

Furthermore, in order to strengthen tri-service support within the joint battalions, liaison officers have been dispatched within the Air Force, Navy, Army, and other units. Military sources revealed that though these liaison officers are all from the Army, they will be trained to maintain cohesiveness in their assigned units.

Meanwhile, reserve forces have also conducted a live-fire drill for the first time, using 105 mm howitzers. The military combined the Han Kuang exercise with the Tung Hsin 31 exercise to expand the mobilization of its 104th brigade infantry battalion and artillery battalions.

This anti-beach landing operation was made possible by calling up around 800 discharged soldiers, of whom about 400 were volunteer veterans.

The military sources pointed out the 800 veteran officers and soldiers came from nine counties and cities around Taiwan. Except for a few individuals who are abroad or have physical conditions, 99 percent of those called on to serve showed up.