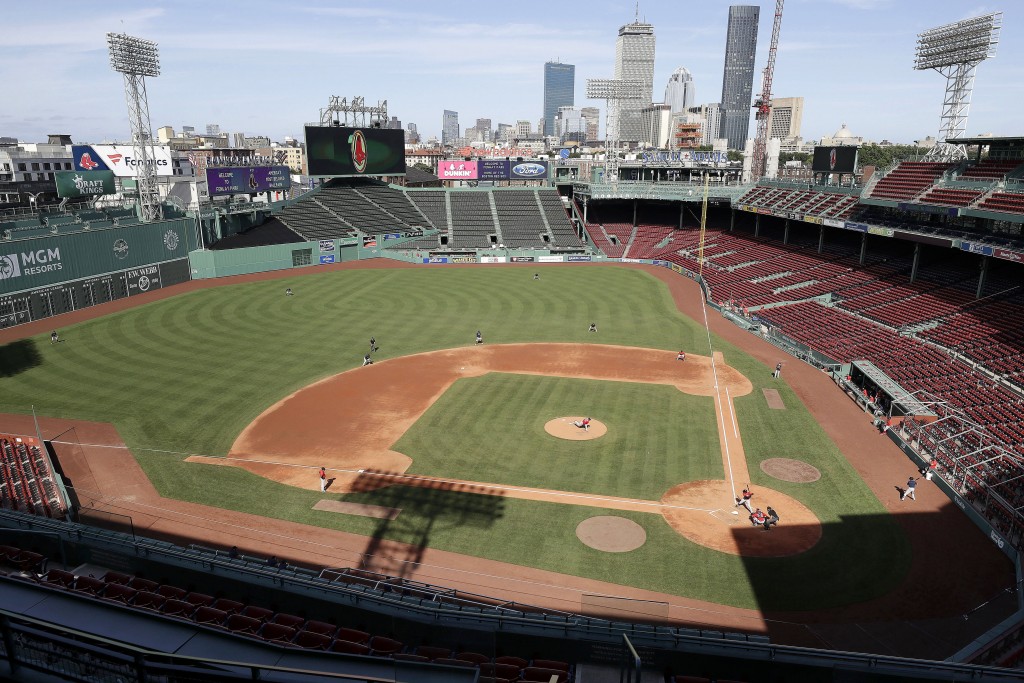 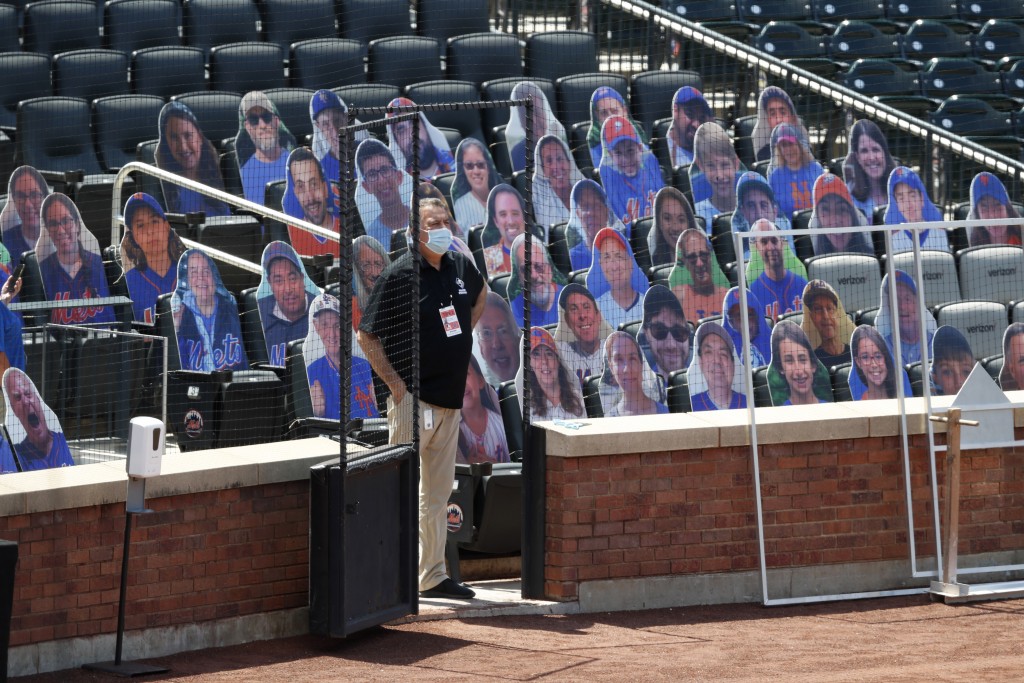 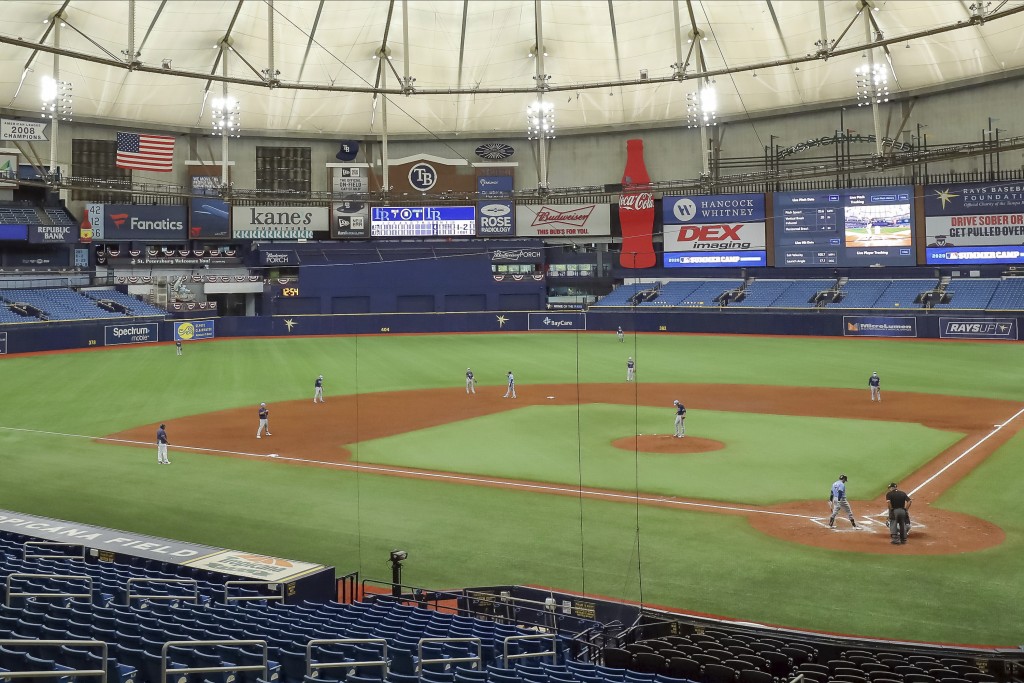 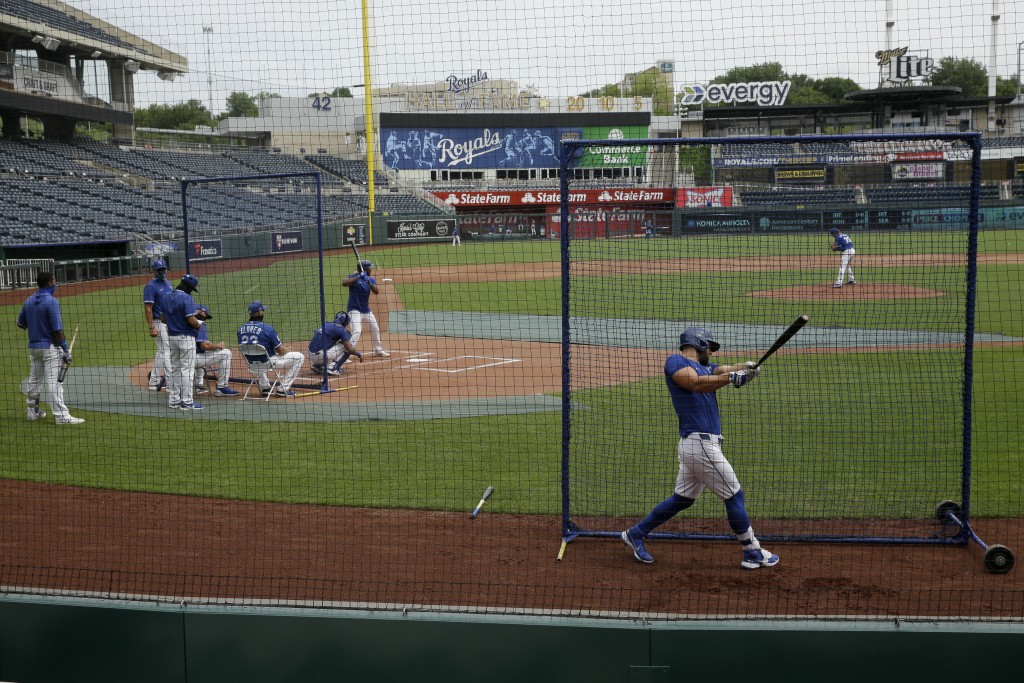 Major league players will still hear the roar of the crowd even though the stands will be empty when the baseball season opens next week.

Taking a cue from two European soccer leagues, Major League Baseball will play crowd noise from its official video game through ballpark sound systems during games. Stadium sound engineers will have access to around 75 different effects and reactions, according to MLB, which has provided teams with crowd sounds captured from “MLB The Show.”

Clubs started using the sounds during summer camp games and will be able to test them further during exhibition games.

England's Premier League and Spain’s La Liga were the first to return to action with crowd sound from video games. The leagues enlisted EA Sports to provide crowd effects they engineered for the FIFA video game franchise.

Baseball is hoping the crowd noises, along with stadium announcers, walkup music and in-stadium video, will replicate the in-game experience as closely as possible without real fans in the stadium. Some ballparks are also offering fans the chance to buy photo cutouts which will be placed in the stands.

Brewers infielder Eric Sogard said Thursday that the crowd noise did help step up the competition for some guys during intrasquad games.

“You’re still focused on the game but that noise is very helpful. I could tell the first few scrimmages with pure silence was tough for some guys," he said. "You could hear the other dugout talking and it was kind of awkward.”

The sounds will also be audible on radio and television. The Korean baseball league pipes in crowd noise at stadiums so they are not completely silent but it is barely audible during games aired on ESPN.

Some fans and broadcasters are leery of artificial crowd noise because it takes away a unique opportunity to hear players' conversations during games this season. Alex Rodriguez noted during an ESPN conference call that the only time fans can hear that type of interaction is if they go to spring training workouts.

ESPN announcer Matt Vasgersian is hopeful there still might be some sort of audio sweet spot to provide a little bit of everything.

“I think it still allows us to capture some of that and still make the viewing experience feel right at home," he said. “I can't wait to hear what we hear. Nobody involved in broadcasting baseball wants to compromise strategy. We're not looking to pry into the playbook but we do want to hear things that maybe we wouldn't hear ordinarily.”

The NBA has been in contact with 2K Sports about possibly using its sound library when the league resumes play outside Orlando, Florida.