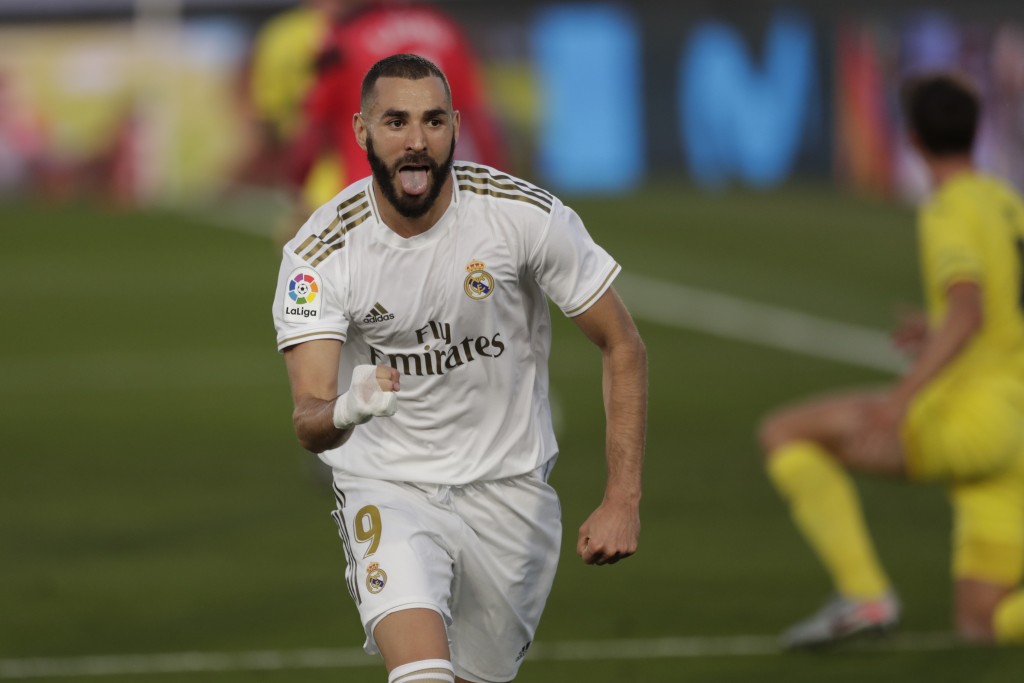 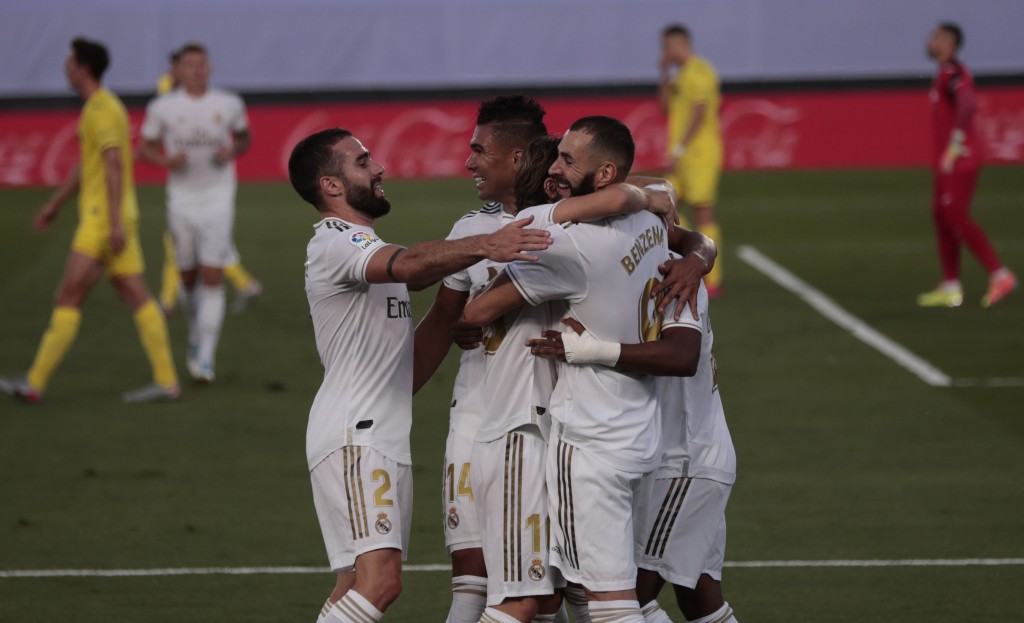 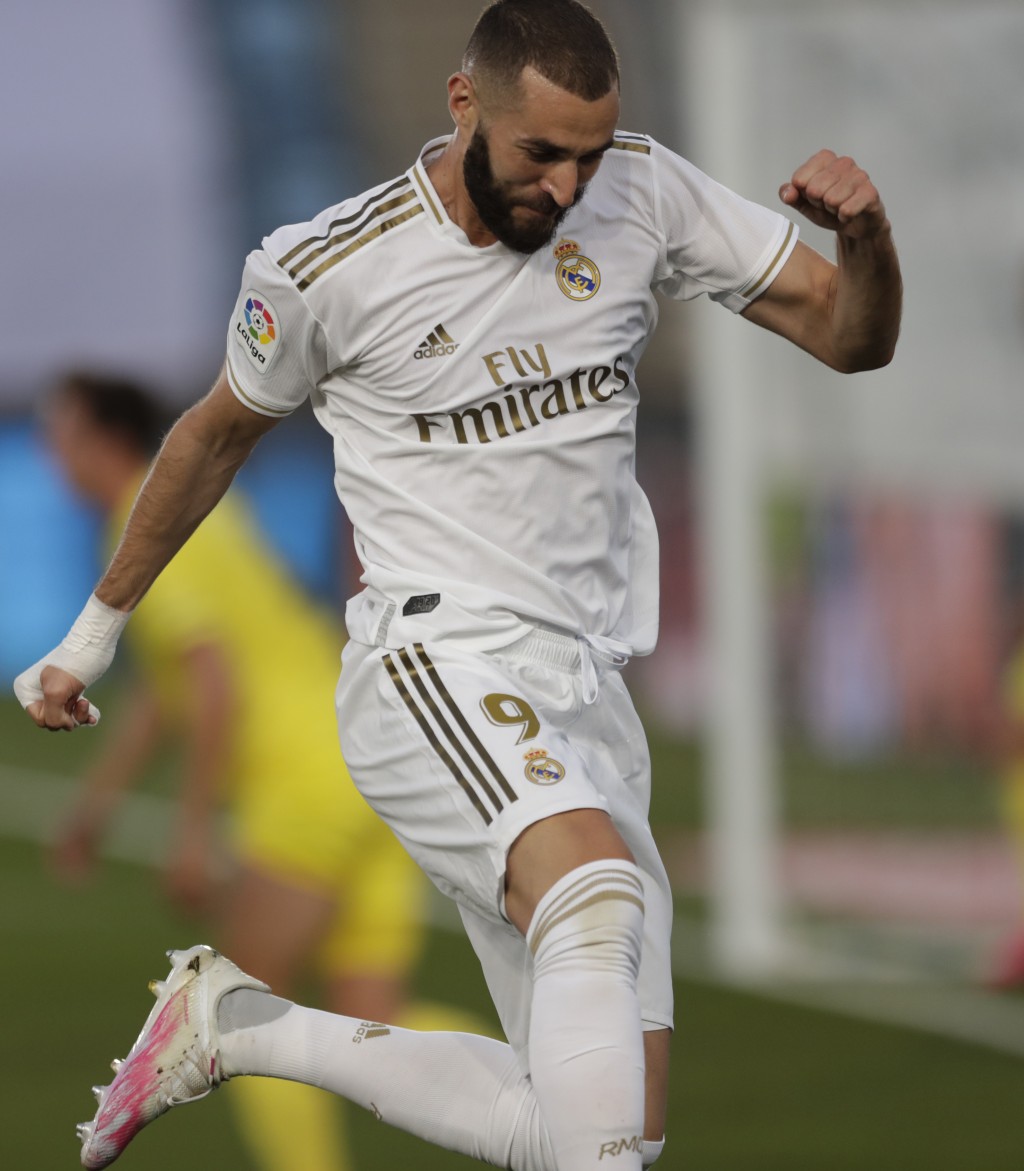 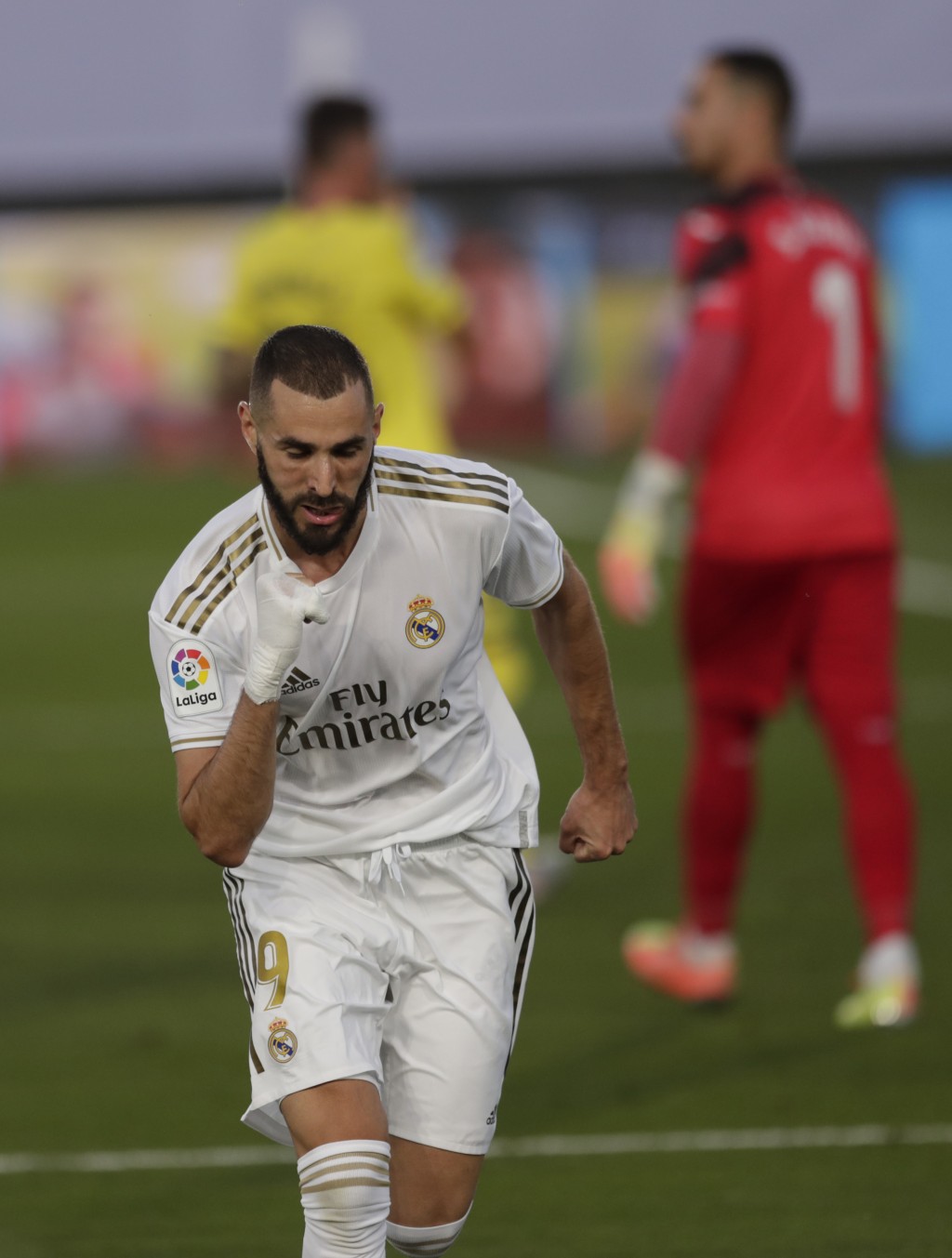 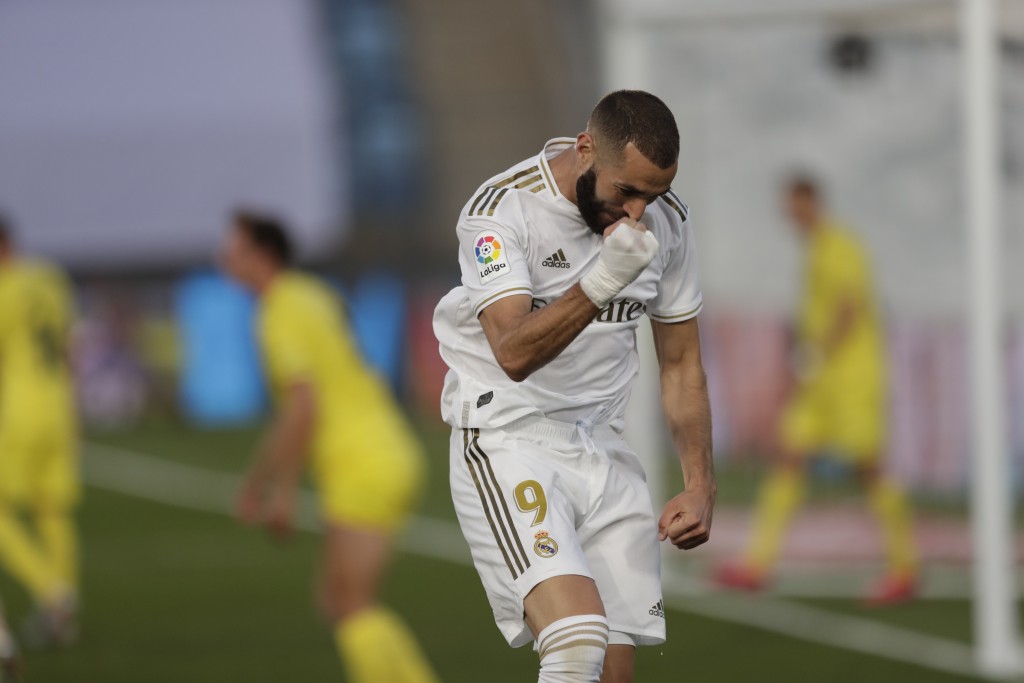 Madrid secured its record 34th league title with a 2-1 win over Villarreal, opening a seven-point gap to second-place Barcelona with one round to go. Barcelona lost to 10-man Osasuna at the Camp Nou Stadium.

Karim Benzema scored twice to give Madrid its 10th consecutive league victory. It is the only team with a perfect record after the coronavirus-enforced break, having trailed Barcelona by two points before the league was halted.

It was Madrid’s first league title since Cristiano Ronaldo left to join Juventus two seasons ago, and the first since coach Zinedine Zidane returned from a short break.

The title celebrations were subdued as the triumph came with Madrid playing without fans and at its training center because the Santiago Bernabéu Stadium remains undergoing renovation work.

Madrid last lifted the league trophy in 2017, a year before Ronaldo departed. Zidane quit at the end of the 2017-18 season after leading the club to a third straight Champions League title. He was asked to return less than a year later as the team endured a streak of poor results in the Spanish league and the Champions League.

Barcelona had won the last two league titles but stuttered after the break, drawing three times and losing once after the league resumed.

Benzema — one of Madrid’s key players this season — opened the scoring with a shot from inside the area in the 29th minute and added to the lead by converting a penalty in the 77th, reaching 21 league goals and moving within two of scoring leader Lionel Messi, who netted for Barcelona against Osasuna.

Benzema’s goal from the penalty spot came after Sergio Ramos’ initial attempt was called back after he just rolled the ball sideways to Benzema to score. The French striker had entered the area too soon and the penalty had to be taken again.

Luka Modric set up Benzema’s first goal after a breakaway that started near midfield.

Fifth-place Villarreal pulled one back with a header by Vicente Iborra in the 83rd. It was denied an equalizer by a great save by Madrid goalkeeper Thibaut Courtois in stoppage time.

Barcelona needed to win its match and hope Madrid slipped up. Instead it lost 2-1 at home against midtable Osasuna.

Messi scored his league-leading 23rd goal from a free kick in the second half to cancel out José Arnaíz’s opener.

Osasuna lost substitute Enric Gallego to a direct red card for bloodying the mouth of Barcelona defender Clement Lenglet with an elbow to the face in the 77th.