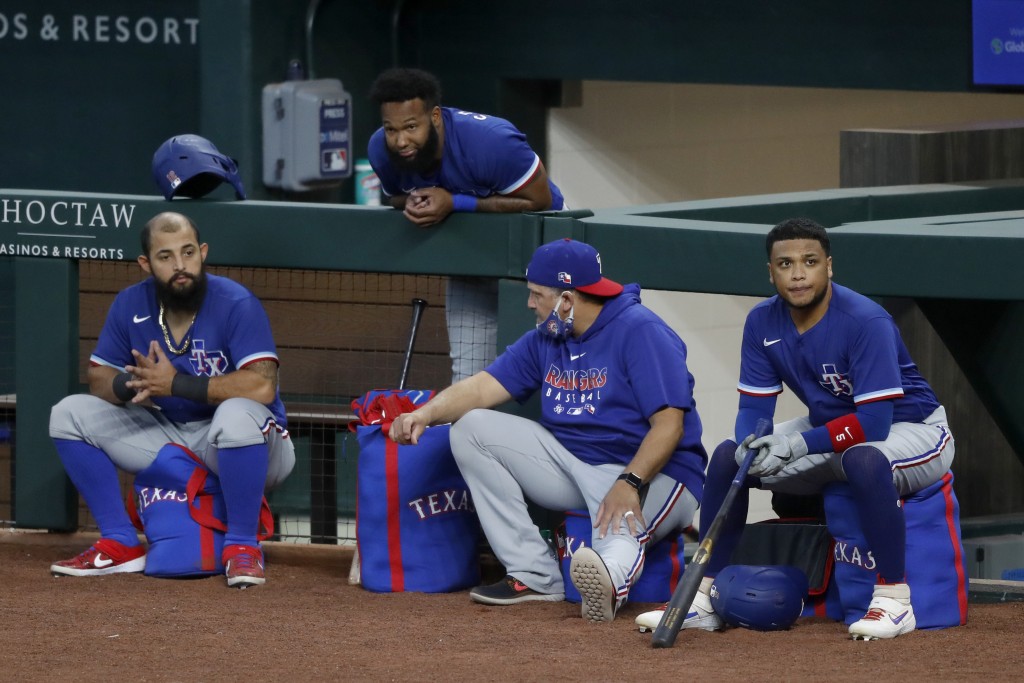 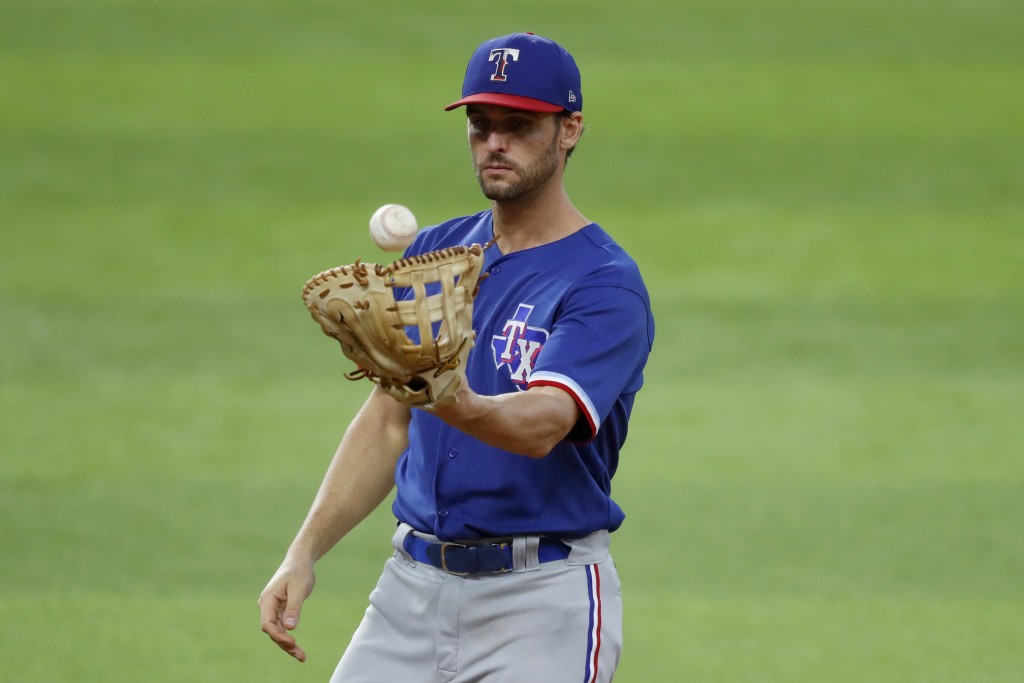 ARLINGTON, Texas (AP) — Texas Rangers reliever Brett Martin has been placed on the injured list because of his positive test for the coronavirus before the start of their summer camp.

The move Thursday came eight days before the Rangers open their season at home against Colorado.

Martin, already at higher risk for COVID-19 because he has Type 1 diabetes, had a positive test during intake testing two weeks ago. He experienced mild symptoms of the disease including congestion and fatigue.

Because Martin is on the injured list due to the coronavirus, he doesn't count toward the team's 40-man roster list while on the IL. The Rangers were at 38 players after the move with Martin.

Rangers slugger Joey Gallo also tested positive for the coronavirus during intake testing. While the All-Star outfielder had no symptoms, he missed the first week of workouts before returning Saturday.

NOTES: The Rangers are playing a series of intrasquad games in their new stadium into this weekend, with the team names of the Dallas Black Giants and Fort Worth Wonders to honor the former Negro League teams in observance of the 100th anniversary of the Negro Leagues. The team captains are catchers Robinson Chirinos and Jeff Mathis, who picked the teams and make out the lineups. ... Texas will have to make decisions by Sunday on nine players who are in camp as non-roster invitees. That group includes relievers Cody Allen and Edinson Volquez and first baseman Greg Bird.