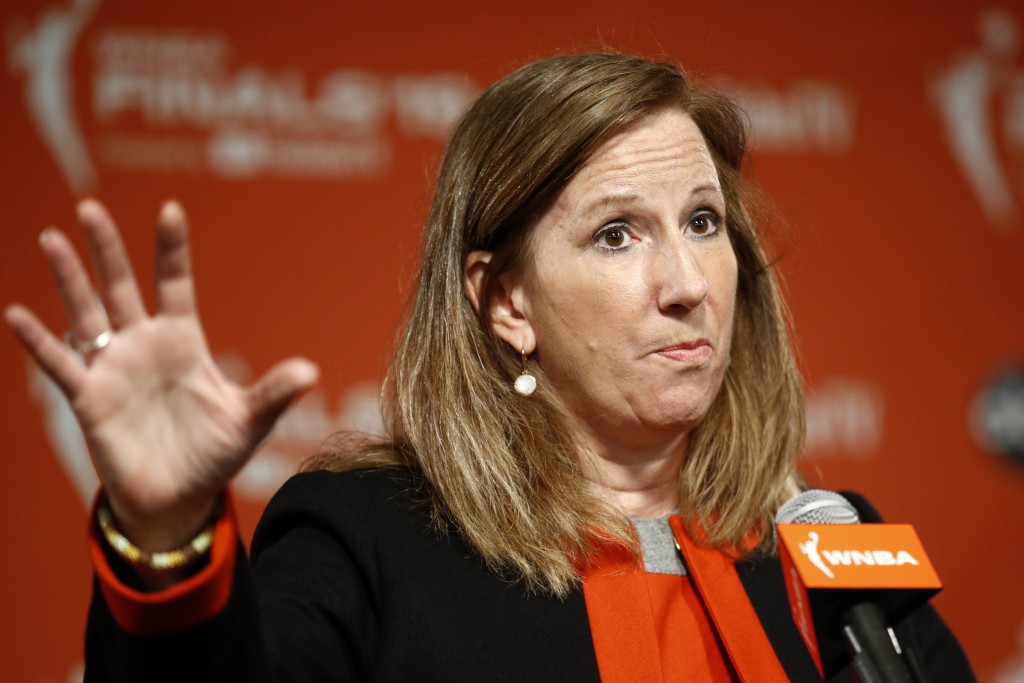 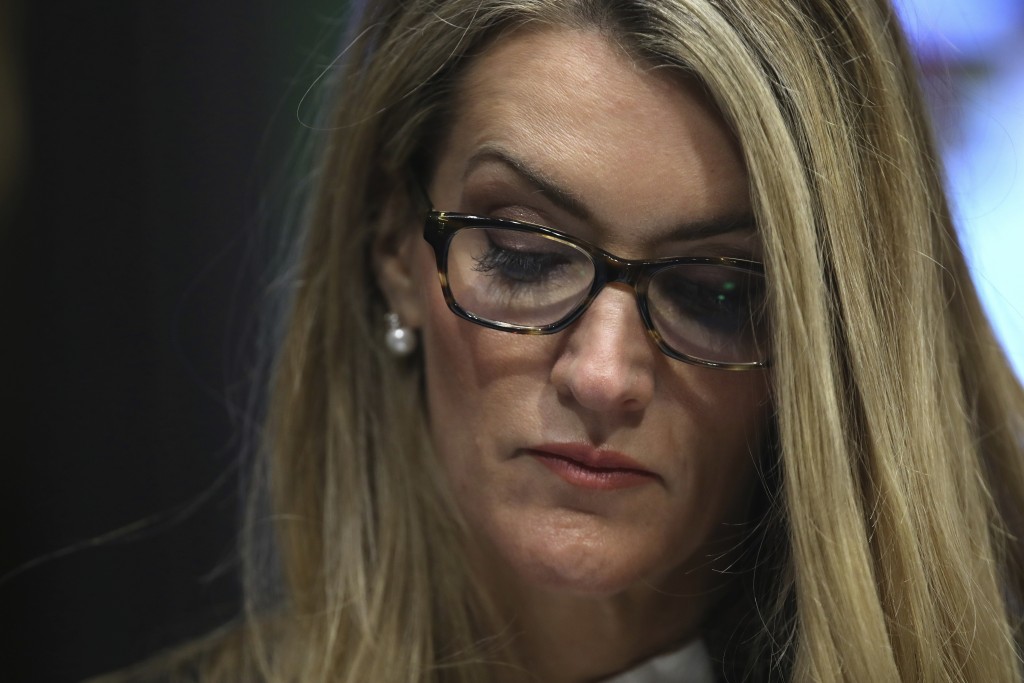 ATLANTA (AP) — The WNBA commissioner says the league has no plans to insist that Atlanta Dream co-owner Kelly Loeffler sell her stake in the team.

“We’re not going to force her to sell her ownership,” Commissioner Cathy Engelbert said in an interview on CNN on Thursday. “She is not a current governor, she is not involved in the day-to-day (operations), and we are aware there are interested parties who want to purchase the team. We have a Board of Governors —she has not served as a governor since she became a senator, so since October of 2019.”

Loeffler, a Republican U.S. senator running for re-election in Georgia, objected to the league’s initiatives to honor the Black Lives Matter movement, asking the league commissioner to scrap plans for players to wear warmup jerseys with “Black Lives Matter” and “Say Her Name” and instead put an American flag on all uniforms and apparel.

“We review all of our owners’ public statements,” Engelbert said. “We are aware that there are interested parties who want to purchase the team, and so I know that’s being worked on, but I can’t really comment on everything that’s said in the political environment.”

Engelbert did say she was surprised to receive the letter from Loeffler.

“From the short time I’ve known her ... she’s been very supportive of women’s issues and women’s empowerment, has been very interested in her players and what they stand for,” Engelbert said. “So I was surprised to receive it, but as commissioner I’m committed to making sure that the players’ platform -- to vigorously advocate for social justice -— is what we’re dedicating this season to.”

The Atlanta Dream players shared a message on Twitter last week saying that the collectively reject Loeffler's stance. Dream player Renee Montgomery, who is sitting out this season to focus on social justice reform, tweeted at Loeffler offering to meet with the senator and discuss their differences.