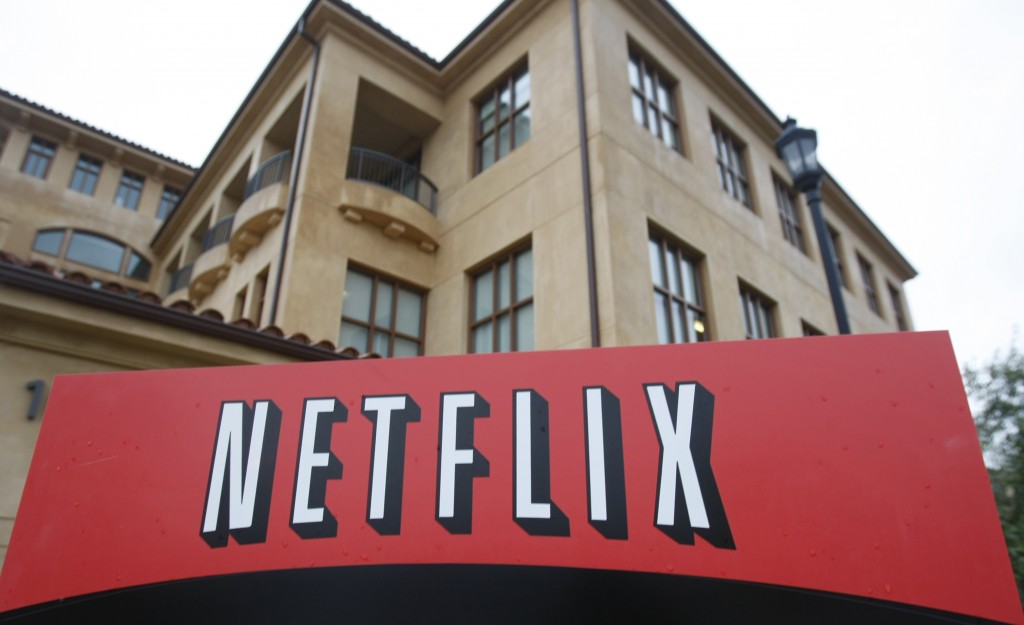 NEW YORK (AP) — Netflix added a flood of new subscribers amid the coronavirus pandemic and also offered clues to a possible successor for founding CEO Reed Hastings, who on Thursday named the company's chief content officer, Ted Sarandos, as co-CEO.

“Ted has been my partner for decades. This change makes formal what was already informal — that Ted and I share the leadership of Netflix,” said Hastings in a statement.

The company picked up 10.1 million worldwide subscribers during the April-June period, more than triple what it usually adds in that period.

The increase announced Thursday with Netflix’s second-quarter earnings eclipsed the gain of 8.3 million subscribers projected among analysts polled by FactSet. Netflix ended June with 193 million worldwide subscribers, including 70 million in the U.S. and Canada, its largest geographic market.

Nearly 26 million of those subscribers have joined Netflix during the first six months of this year — more than double the number compared with last year — as the pandemic curtailed travel and even nights out on the town. The restrictions have turned out to be a boon for Netflix, which also faces a slew of new streaming competitors such as Disney Plus and HBO Max.

Netflix, however, said its subscriber growth has begun to slow. It forecasts just 2.5 million new additions for the current quarter.