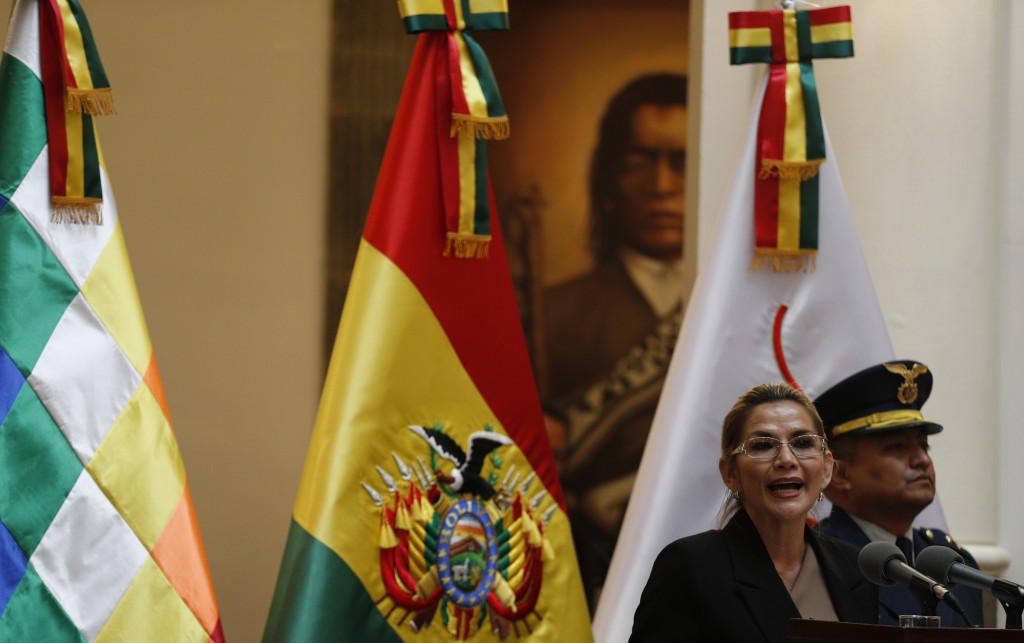 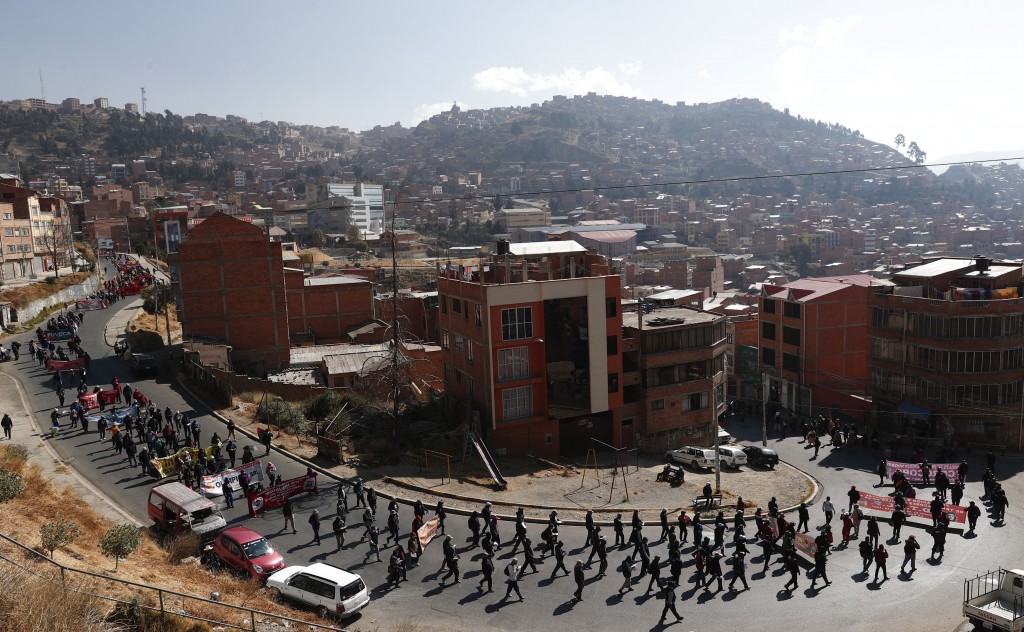 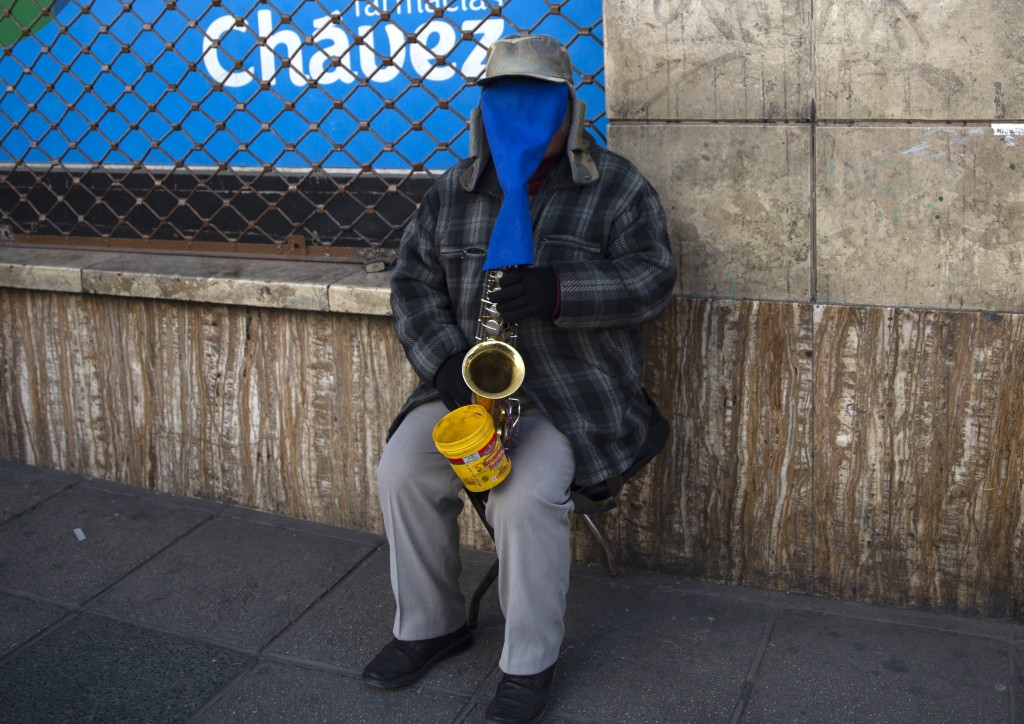 LA PAZ, Bolivia (AP) — Bolivia is grappling with two crises: the pandemic and bitter political discord ahead of elections scheduled for September, nearly a year after the chaotic ouster of the former president, Evo Morales.

In a new flare-up in Bolivia’s power struggle, the government was criticized this week for promoting a group of military officers without approval of the opposition-held legislature, as required by the constitution. The government had accused the opposition of blocking the promotions as a way to punish the military for urging Morales to quit last year after he claimed victory in a flawed vote.

Someone should explain the “separation of powers in a democracy” to interim President Jeanine Áñez, tweeted José Miguel Vivanco, executive director of the Americans division of Human Rights Watch.

The pandemic, meanwhile, has driven Áñez, who took power after Morales’ Nov. 10 resignation, into isolation after she contracted the new coronavirus. She has said she is feeling well. Several Cabinet ministers also tested positive and are in quarantine, though a “virtual” Cabinet meeting was held Wednesday and officials have said the workings of government will continue.

Bolivia has reported nearly 2,000 confirmed deaths from the COVID-19 disease, though the total number is believed to be much higher. This week, a prominent bishop in La Paz, Monsignor Eugenio Escarpellini, died from the disease after delivering help to the sick in poor neighborhoods. He was 64 years old.

The pandemic and ensuing restrictions have had a debilitating effect on one of Latin America's poorest and most politically fragile countries. In the highland city of Cochabamba, there were scenes of bodies lying in the streets and coffins waiting for days in homes to be taken away.

The dispute over the military promotions is particularly acute because Morales, whose Movement Toward Socialism party still controls the legislature, accused the military of staging a coup in order to oust him. The government that replaced him said the promotions were essential for national security.

“This is a measure so that the Armed Forces can continue helping in the fight against the pandemic,” said Defense Minister Luis Fernando López. Opposition legislator Omar Aguilar denied any attempt to seek “revenge” against the military, saying the government had not followed proper procedures in ratifying the promotions.

Bolivia's military has assisted police in enforcing quarantines and other measures to curb the spread of the coronavirus.

Luis Fernando Camacho, a Bolivian politician who backed protests against Morales in his final weeks in power, said in a letter Monday to the Organization of American States that he was concerned about plans for Sept. 6 elections. He alleged that the “fraudulent" electoral system presided over by Morales was still intact, and that his supporters cynically want to hold elections “at the highest point of the coronavirus pandemic."

Morales is in exile in Argentina and is wanted in Bolivia on sedition and other charges. He and his supporters say their detractors don't want elections in September because they know they will lose.