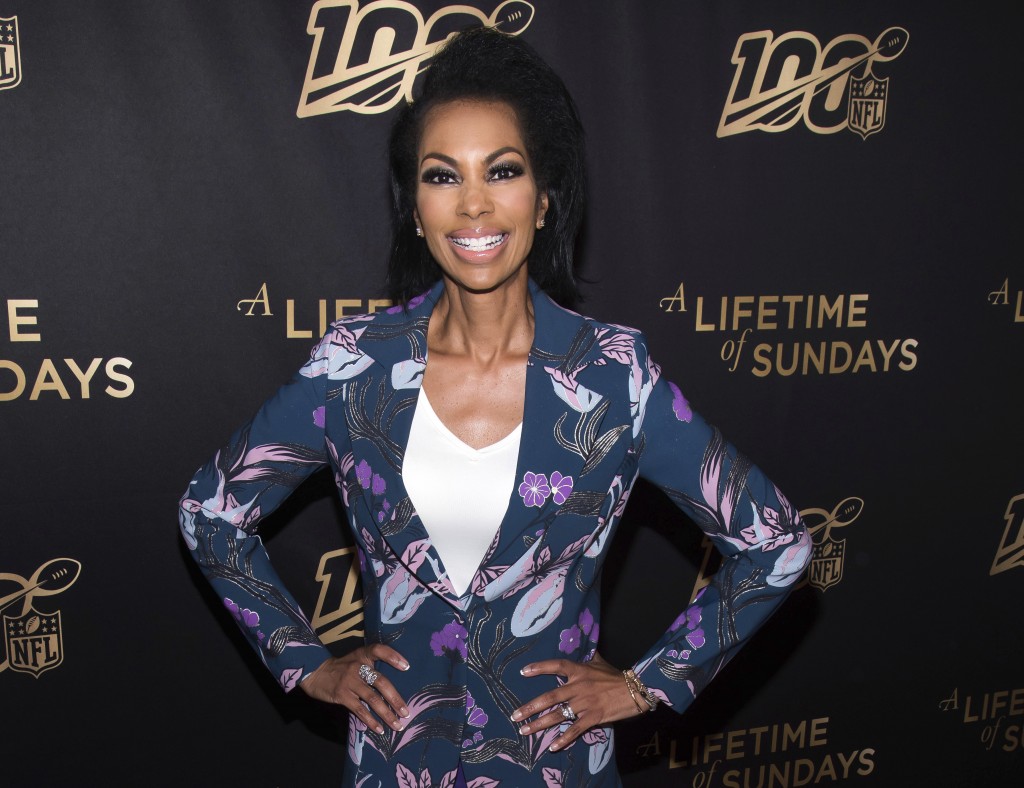 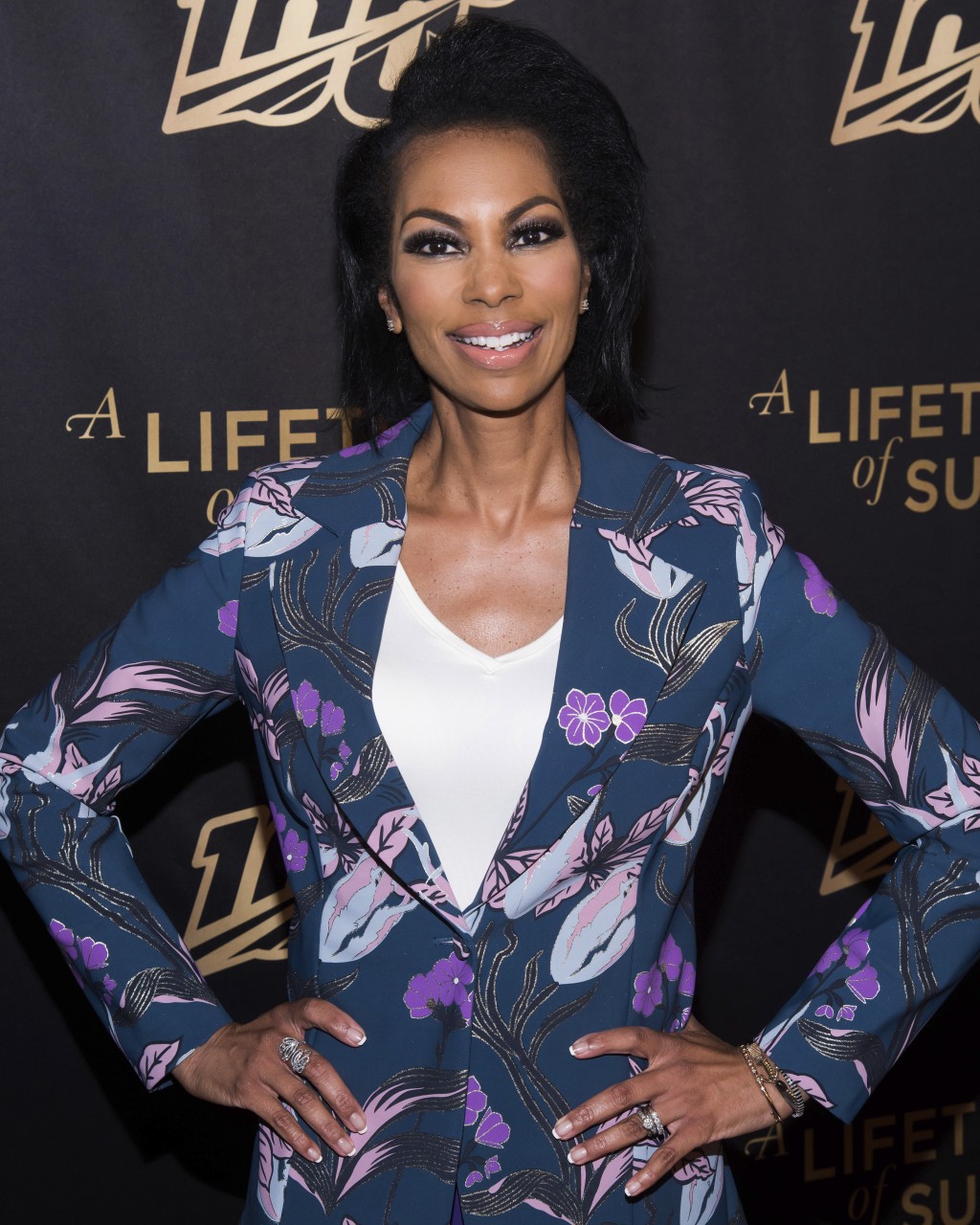 NEW YORK (AP) — As a Black journalist who works at Fox News Channel, Harris Faulkner is accustomed to people who presume to know where she stands on issues.

She’s motivated more than bothered by that.

“When anybody looks at you and looks at your position and think they know who you are, you have the advantage of being able to surprise them,” said Faulkner, centerpiece of two weekday hours at Fox and host of a special on America’s racial reckoning that airs at 10 p.m. Eastern on Sunday.

Faulkner is the most prominent Black personality at Fox as moderator on “Outnumbered” at noon each weekday, reaching an audience that is overwhelmingly white and conservative during a season of racial unrest over police brutality and calls for a more equitable society.

She sees it as an opportunity to involve them in a conversation they’re not often part of.

“To be Black and on the air at Fox News presents a greater challenge than if you’re working on any other traditional news network,” said Roland S. Martin, host of the digital news show “Unfiltered.” “It is difficult. It is a minefield you have to walk.”

Faulkner schooled President Donald Trump on racial issues in an interview that earned her plaudits last month. She also sometimes asks questions on “Outnumbered” that hew closely to a conservative line.

The 54-year-old Faulkner’s father is a former U.S. Army officer who passed on a love of country to his daughter despite experiencing the segregated South. “He used to tell me, ‘I’d rather fight for what I believe in and know that America will catch up and get through the struggle than fight for any other nation on Earth.’” she said.

What Faulkner seeks, both Sunday and on “Outnumbered,” is to discuss issues brought up in the wake of George Floyd’s death from many vantage points.

“Funding of police is a conversation that needs to have everybody at the table, not just the people shouting in the streets,” Faulkner said.

When discussing Black Lives Matter in an interview with The Associated Press, Faulkner brings up violence in cities like Chicago, killings of children and wonders why demonstrators aren’t marching in the streets to protest Black-on-Black crime.

Many supporters of the movement consider that a deflection, akin to answering Black Lives Matter with “all lives matter.”

In her view, “everybody’s race counts.

When Joe Biden told a radio host in May that “you ain’t Black” if you can’t figure out whether to support him or Trump for president — a remark the Democrat quickly apologized for —it drew an unusually personal response from Faulkner. She publicly said that Biden’s statement was hurtful.

“It especially hit home to me because I am in a biracial community in my home,” she said, “and talking about somebody’s blackness based on how they think or how they look is insulting. And it keeps us back as people of color.”

Trump retweeted her statement about Biden, adding that she was “a great American.”

One moment from “Outnumbered” last year became fodder for discussion on Martin’s show. Jessica Tarlov, usually the lone Democrat on “Outnumbered” was listing racist incidents involving Trump when Faulkner interrupted with a plea for civility. It led to questions about whether she’s as hard on Trump on the topic of race as she was on Biden.

Tarlov, in an interview, said she did not think Faulkner cut her off or that it should be viewed that she was protecting Trump. “We’re all human and things hit us in certain ways,” she said.

Tarlov said she had no idea who Faulkner supported for president in 2016, despite working with her for three years.

Asked whether she supported Trump, Faulkner said people can think whatever they want. “I don’t discuss how I vote with anybody,” she said. “I’m a journalist. We shouldn’t do that. Some do. But I’m not proselytizing any particular point of view, faith or otherwise, and if they want to think what they think, go right ahead.”

She added, “I challenge anybody to guess where I’m coming from. And, in fact, if they have answers, can they tell me?”

During her interview with Trump in the midst of the racial justice protests, Faulkner had a swift retort when the president appeared to question some of Abraham Lincoln's achievements. “Well, we are free, Mr. President,” she said.

And when she asked about Trump’s tweeting, “when the looting starts, the shooting starts,” Faulkner came prepared with an explanation of where the phrase originated and why many found it disturbing.

Faulkner said her role is not to play “gotcha,” but to listen to the president’s answers and follow up.