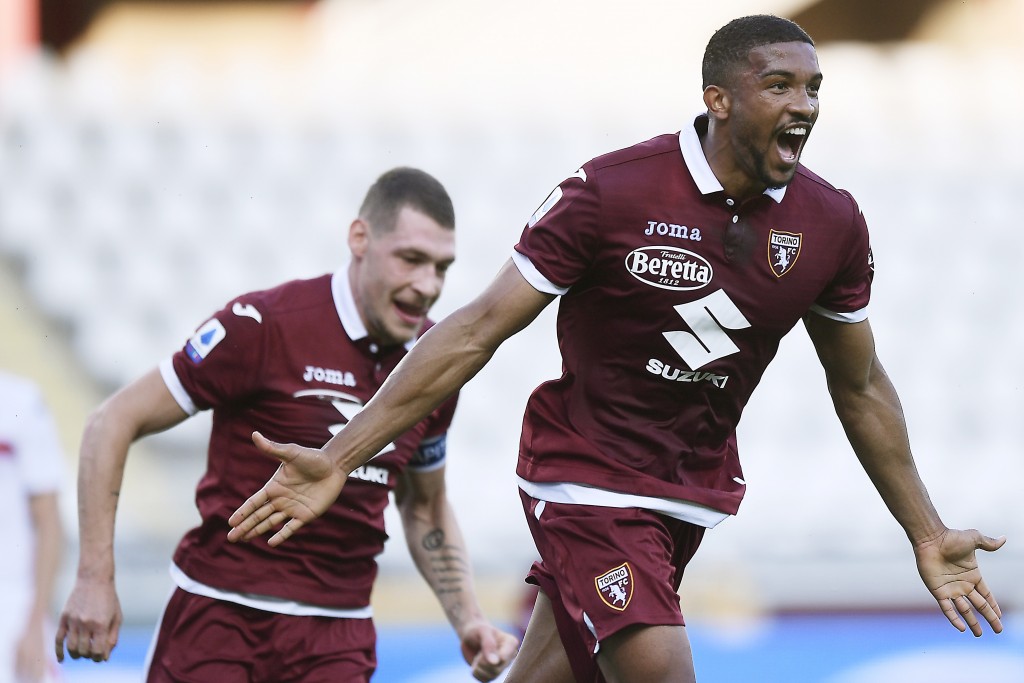 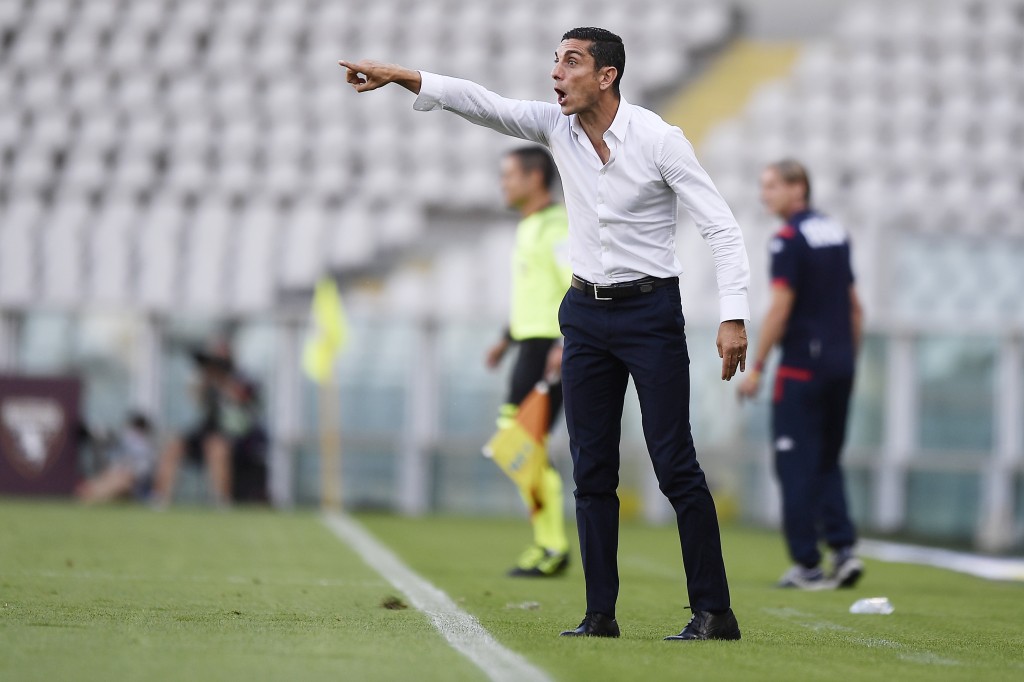 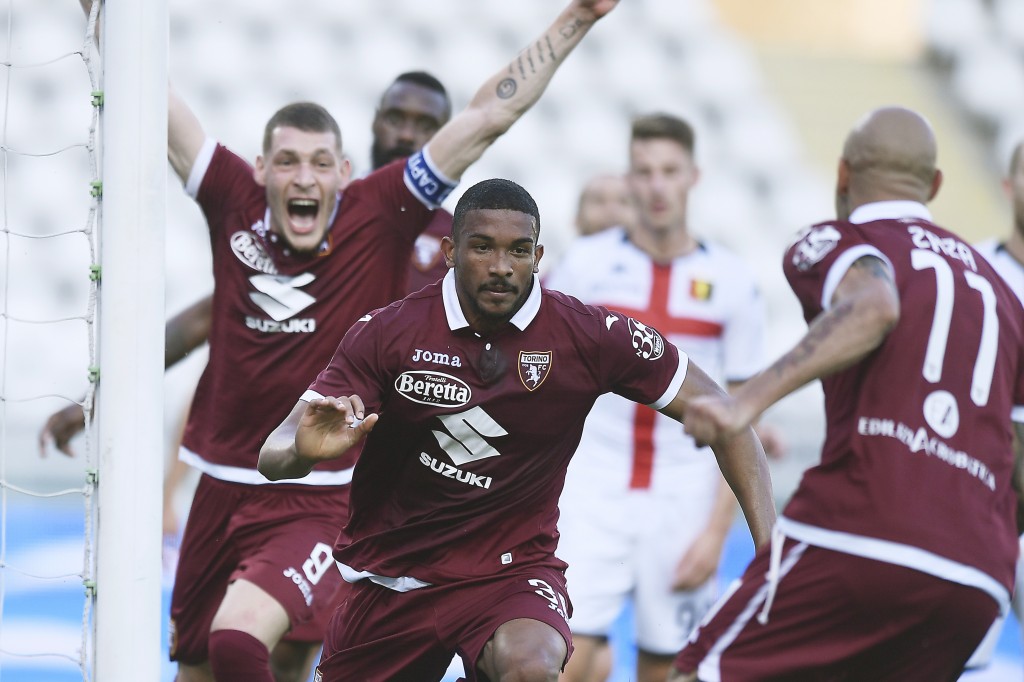 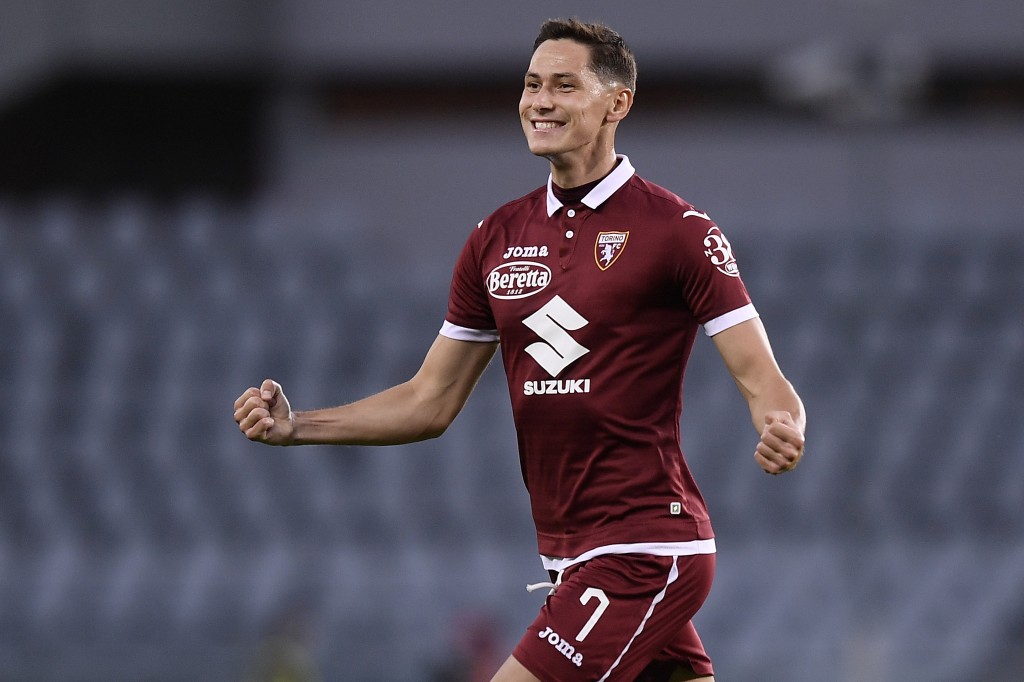 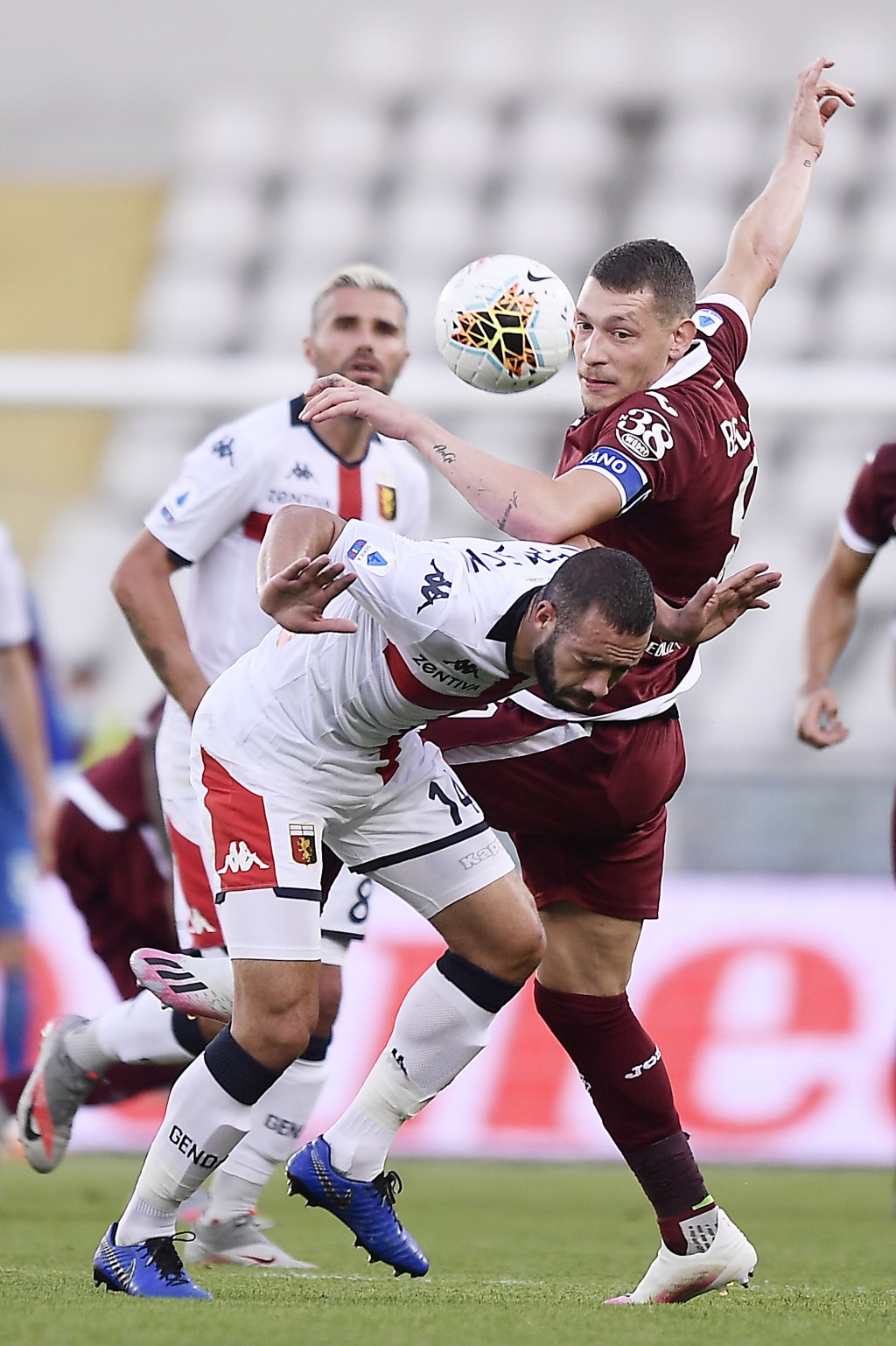 MILAN (AP) — Torino beat fellow struggler Genoa 3-0 in Serie A on Thursday to boost its hopes of avoiding relegation.

Genoa remains in trouble as it is only one point above 18th-placed Lecce.

At the other end of the table, Inter Milan was looking to reignite its faint hopes of winning the Serie A title with a victory at bottom-place Spal later. A win would see Antonio Conte’s side move second, six points behind Juventus after the league leader was surprisingly held 3-3 at Sassuolo on Wednesday.

In Turin, the home side took the lead in the 32nd minute when Bremer headed in a corner from Simone Verdi.

Lukić was brought on for Verdi in the 67th and he doubled Torino’s lead nine minutes later when he curled into the top corner from long range.

Belotti capped a good night for the home side in the final minute, scoring for the seventh straight match, with a powerful shot after intercepting a poor back pass from Genoa forward Goran Pandev.