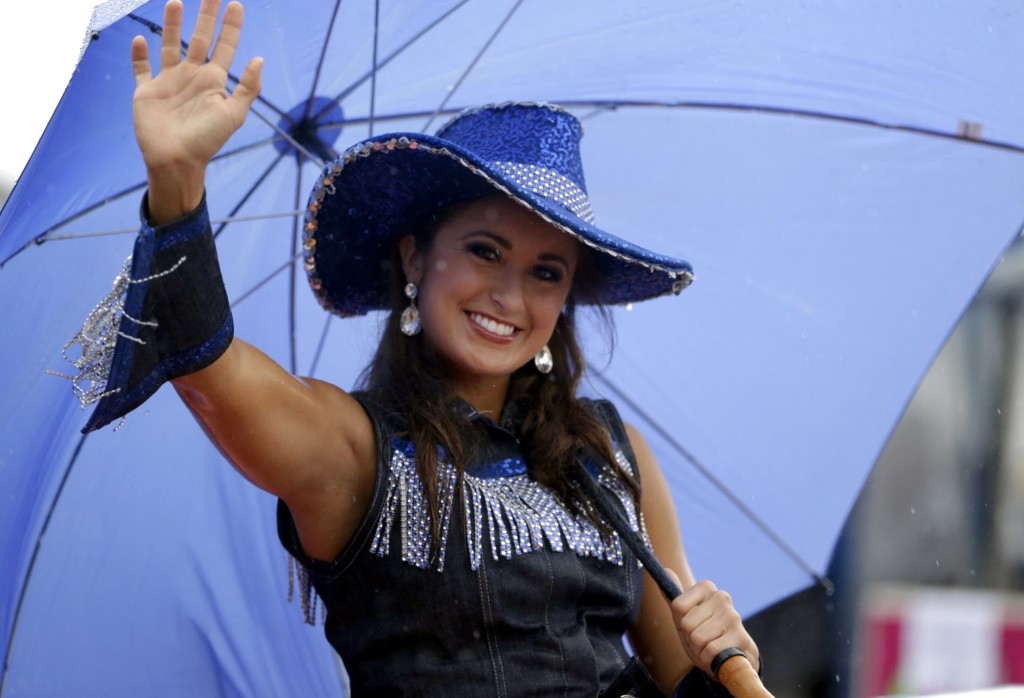 CHARLESTON, W.Va. (AP) — A former Miss Kentucky who admitted to exchanging sexual photos with a teenage student when she was working as a West Virginia school teacher has been sentenced to prison.

Ramsey BethAnn Bearse, 29, received her two-year sentence in Kanawha County Circuit Court on Tuesday. She was also sentenced to an additional 10 years of supervised release and must register as a sex offender for life, according to Kanawha Assistant Prosecutor Meshell Jarrett.

The former middle school educator pleaded guilty to one count of possessing material depicting minors in sexually explicit conduct in December 2019, news outlets reported. She was initially charged with four counts of sending obscene material to a minor.

Authorities said Bearse admitted to exchanging photos with the student on Snapchat between August and October 2018. A parent of the male student reported finding the images on the teen’s phone, news outlets said.

Bearse previously testified she meant to send a photo to her husband, but accidentally sent it to the teen. She claimed the student asked for additional photos, so she continued to send them because she was "afraid to not appease him.”

Bearse said Tuesday that she accepted “full responsibility" for her actions.

Under her maiden name of Carpenter, Bearse was crowned Miss Kentucky in 2014 in the Miss America pageant.

She was suspended from her teaching position during the investigation, and the Kanawha County school district has said she no longer works there.