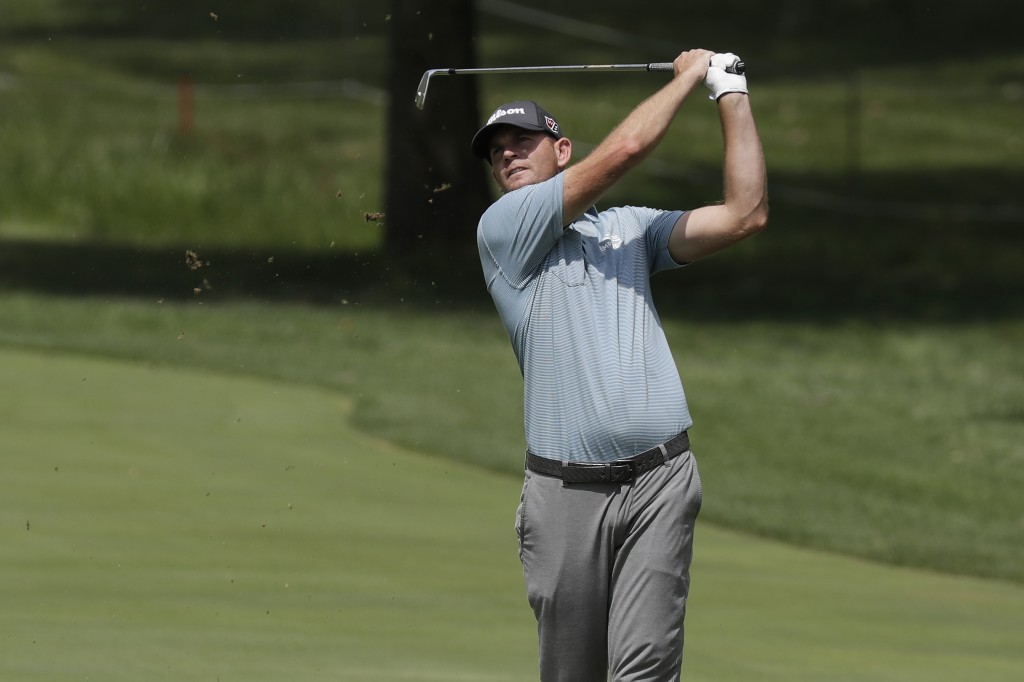 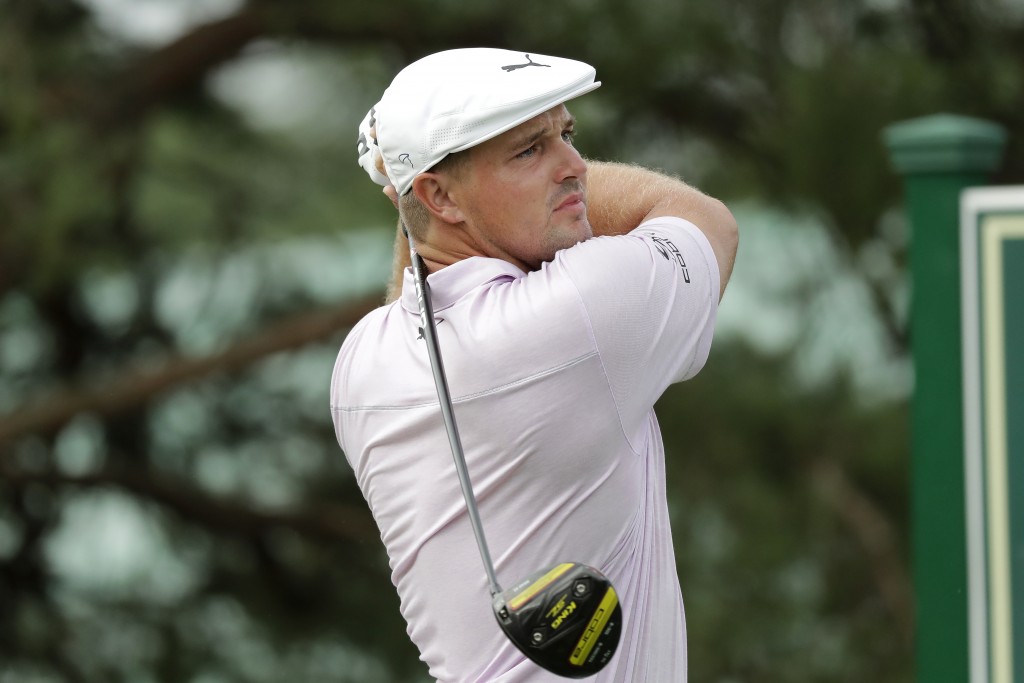 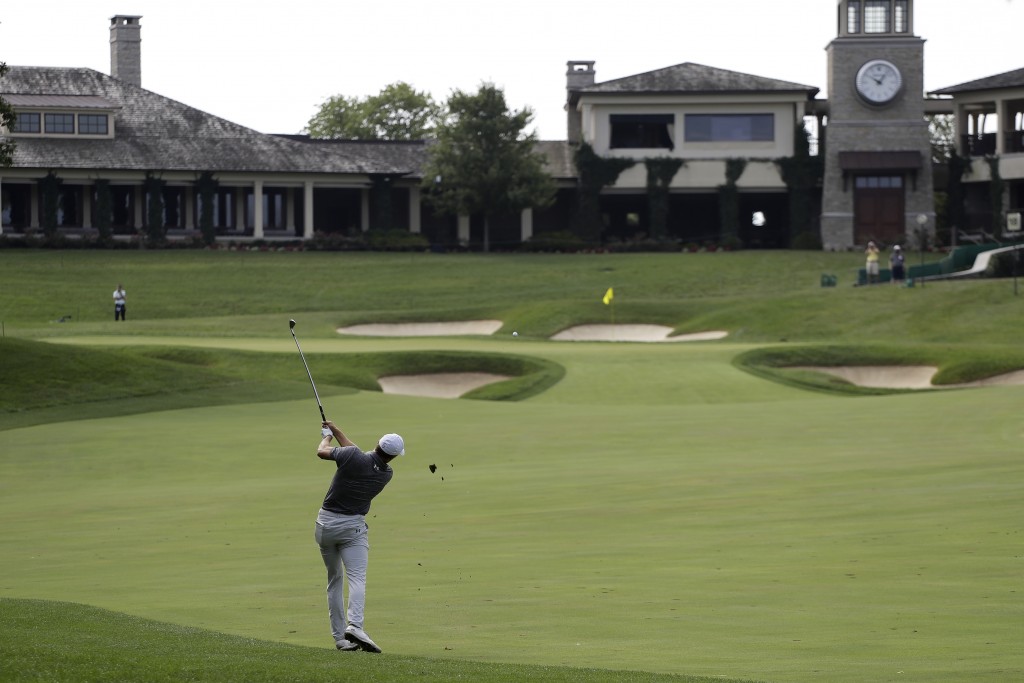 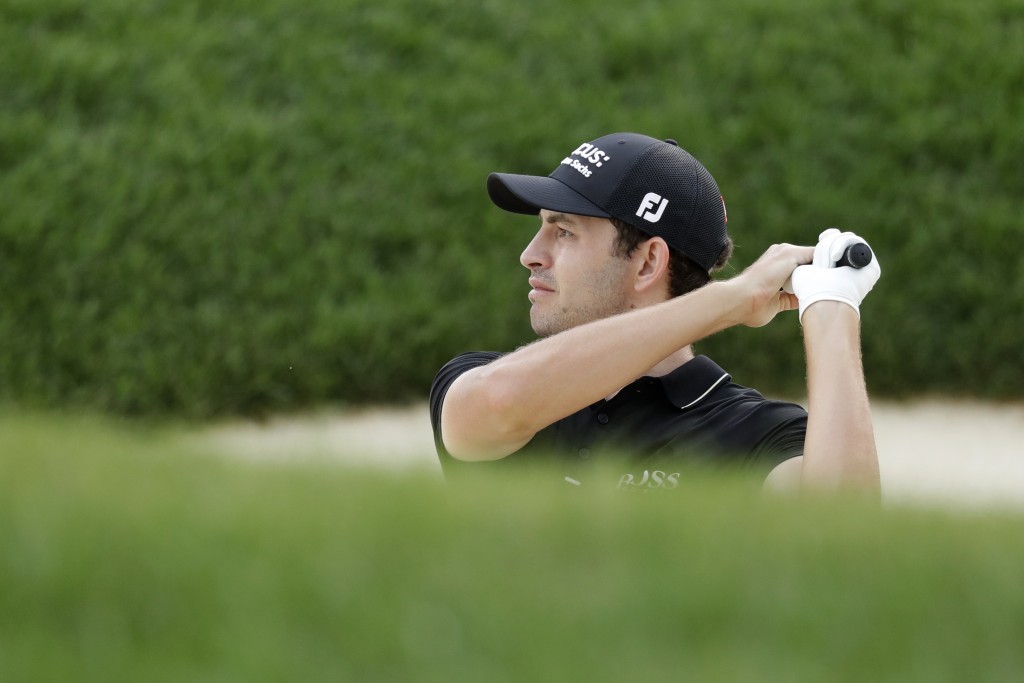 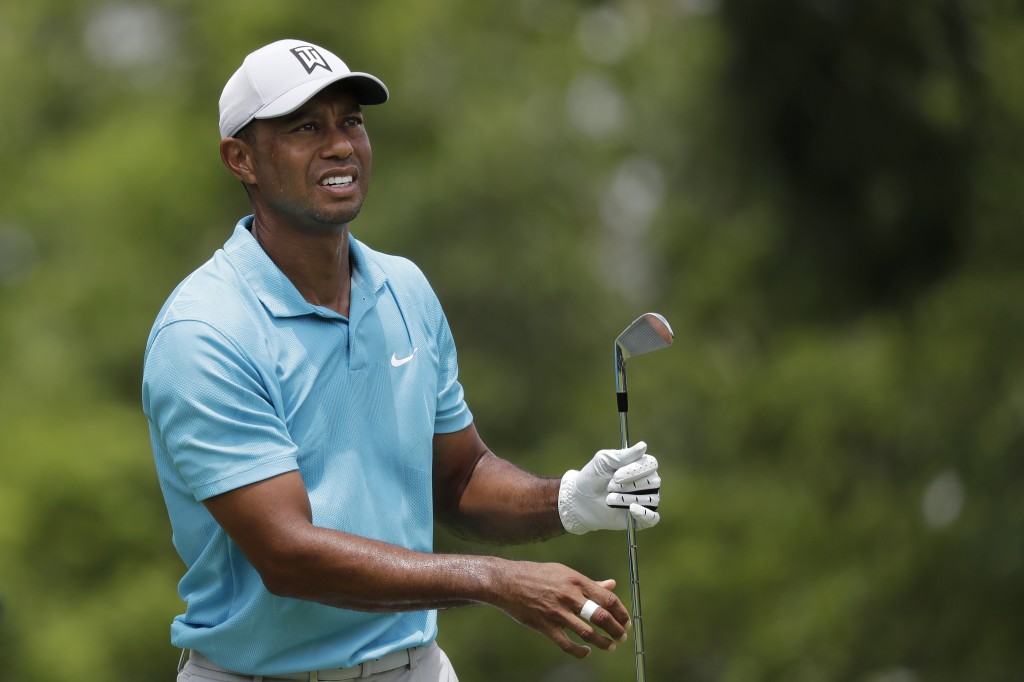 DUBLIN, Ohio (AP) — Brendan Steele opened with a 4-under 68, one shot better than his start a week ago at Muirfield Village, only this round felt a lot more rewarding.

It put him in the lead at the Memorial among the early starters.

The PGA Tour is at Muirfield Village for the second straight week, and it only looks like the same course. The greens, which will be ripped up and replaced after this week, are 2 feet faster on the Stimpmeter, and it showed.

Patrick Cantlay hit a pitch-and-run across the fifth green that last week would have settled next to the hole but on Thursday kept rolling until it was just off the green on the other side of the pin.

Bryson DeChambeau pounded his tee shots — one of them went 423 yards — and still couldn't get his wedges terribly close. He had to save par with 6-foot putts four times on his second nine to salvage a 73.

Tiger Woods, in his first PGA Tour event in five months, played in the afternoon.

Steele overcame an early bogey with solid golf the rest of the way for a one-shot lead over Charles Howell III. A week ago at the Workday Charity Open, with slower greens, Collin Morikawa led with a 65 and went on to finish at 19-under 269 and won a playoff against Justin Thomas.

It was Morikawa's first time seeing Muirfield Village. This is his first time playing the Memorial. He opened with a 76. Thomas began with two bogeys and held on for a 74.

Dustin Johnson, in his first tournament since winning the Travelers Championship, had a wild start. He four-putted from 40 feet for double bogey. He missed an 8-foot eagle attempt. He made triple bogey on the next hole after hitting into the water. He followed that with a birdie on the 13th. Alas, it all bad at the end. Johnson shot an 80, his highest score on the PGA Tour since the wind-blown final round at Torrey Pines in 2016.

“The course is much firmer and faster. That goes for the fairways, the greens,” Steele said. “The greens are firm and fast, much more the speed that we’re used to playing when we get here, and then obviously the wind is whipping today. That combination makes for pretty tough scoring and a big difference from last week.”

From the morning group of the 131-man field, Steele and Howell were the only ones to break 70.

Cantlay's only bogey was when the wind switched on him. He normally hits 9-iron on the par-3 12th with the wind slightly behind him. It was shifting, so he went with a baby 8-iron. And then the wind stopped when he hit the shot, and his ball sailed some 15 yards over the green.

Otherwise, he salvaged pars and had a late birdie to join the group at 70 that included Jordan Spieth, who began his round on the back nine and started par-eagle-double bogey.

DeChambeau brought the pop with five more tee shots at 350 yards or longer, two of them over 400 yards. Some of his tee shots wound up in places where players normally hit into the trees or rough and can't reach the green. But he failed to capitalize with short clubs in his hands.

He hit a wedge into a bunker on the 14th and his chip went over the green, which would not have happened last week. He had to make a 6-footer to save bogey. He also was a victim to the swirling wind at the worse time — a 7-iron from 230 yards over the water to the par-5 fifth. The wind died and he never had a chance, leading to bogey.

“When I was standing over it, it was 20 miles an hour downwind. And when I hit it, it dead stopped. Can't do anything about it,” DeChambeau said. “That's golf, man. You're not going to shoot the lowest number every single day. I felt like I played really bad. My wedging wasn't great. If I can tidy that up, make some putts, keep driving it the way I'm doing, I'll have a chance.”