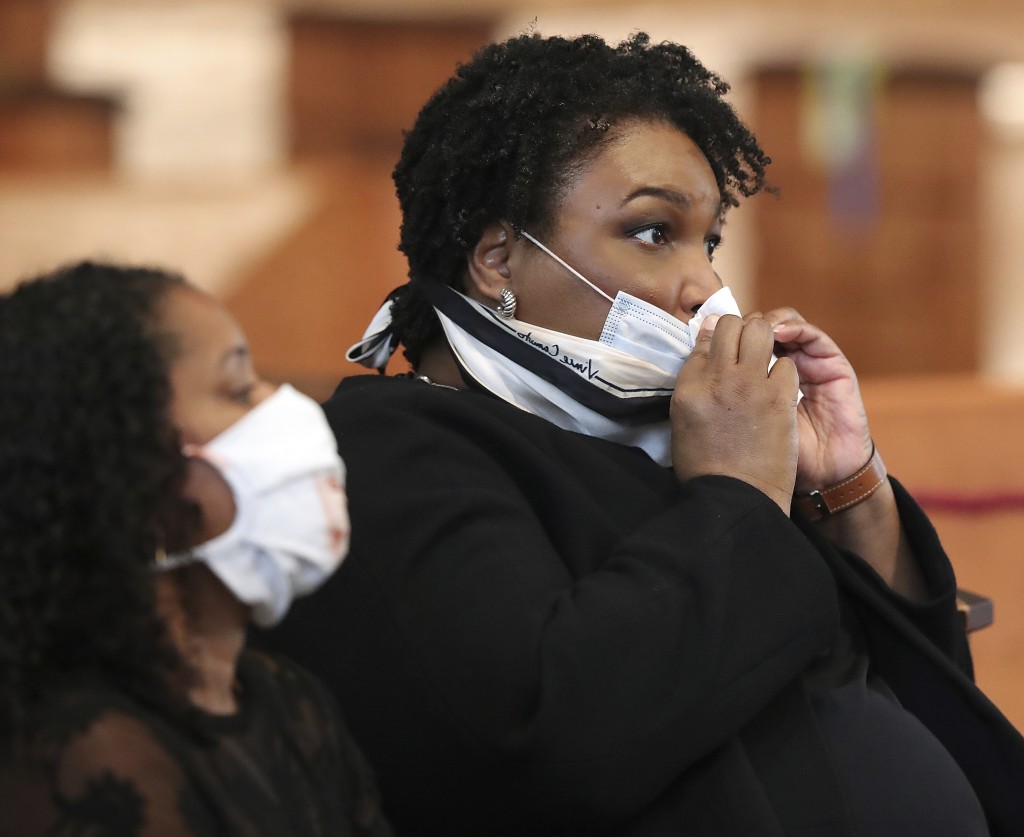 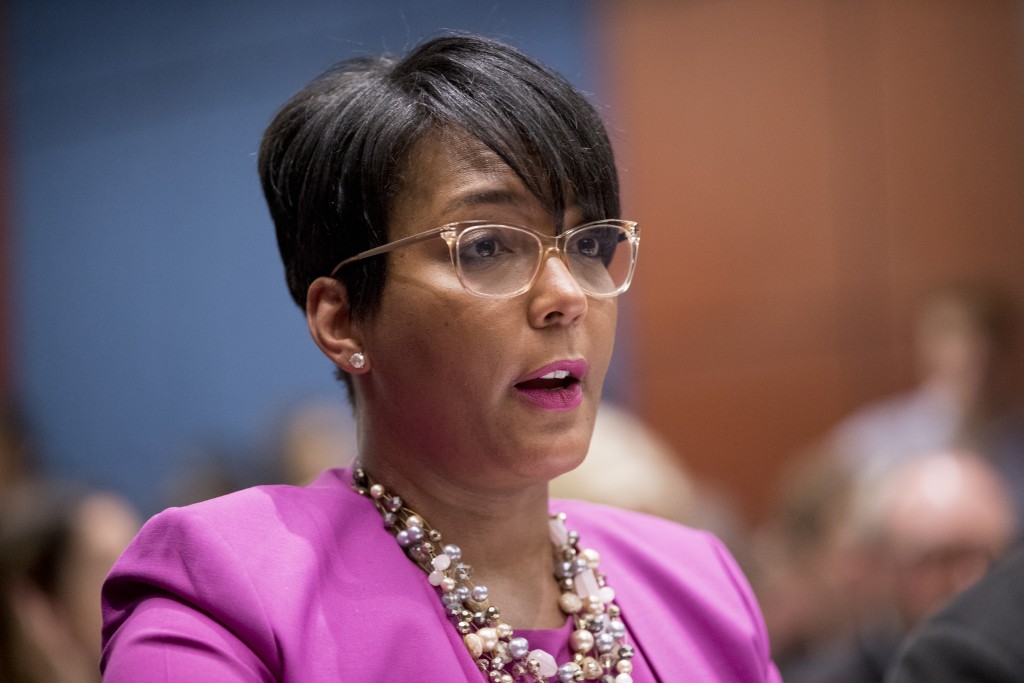 ATLANTA (AP) — Mayors in Atlanta and other Georgia cities deepened their defiance of Gov. Brian Kemp on Thursday, saying they want their requirements for people to wear masks in public to remain in place, even after the Republican governor explicitly forbade cities and counties from mandating face coverings.

Officials in at least 15 Georgia cities and counties, including Atlanta Mayor Keisha Lance Bottoms, had ordered masks during the coronavirus pandemic, and many are venting outrage at Kemp swatting down their efforts.

“The mayor's order remains in effect, as science and data will continue to drive the city's decisions,” Michael Smith, a spokesperson for Bottoms, wrote in a text. “Masks save lives.”

Kemp doesn't disagree, saying he strongly supports mask-wearing to combat the spread of COVID-19 infections. He traveled the state earlier this month to encourage face coverings. But he has maintained for weeks that cities and counties don't have the power to require masks in public places, saying no local order can be more or less restrictive than his statewide mandates.

That didn't stop local governments from continuing to enact their own mandates, so Wednesday, in an otherwise routine renewal of rules governing business operations and ordering medically vulnerably people to stay home, Kemp made that prohibition explicit. He went so far as to say local governments couldn't order masks on their own property, which would include Atlanta's airport.

Although national health officials have called on people to use masks, President Donald Trump's administration has not issued any nationwide guidance. Twenty-five states and the District of Columbia now require masks.

Kemp's stance — not only shying away from a statewide order but trying to bar local governments from instituting their own — leaves him standing virtually alone. In the South, Republican governors in Tennessee, South Carolina and Florida have resisted calls for a statewide mask mandate but allow local jurisdictions to implement them. Republican governors in Alabama and Texas and Democrats in Kentucky, Louisiana and North Carolina have issued statewide mask requirements.

“It is officially official. Governor Kemp does not give a damn about us," Johnson wrote. "Every man and woman for himself/herself. Ignore the science and survive the best you can.”

Others were less confrontational but signaled they wouldn't fold.

“I have been in regular communication with mayors in several other Georgia cities with mask requirements, and we wish for our local requirements to remain in place,” Athens-Clarke County Mayor Kelly Girtz wrote in an email to The Associated Press. “We strongly believe this is within our authority.”

Kemp's 2018 gubernatorial opponent, Stacey Abrams, who like Atlanta's Bottoms is under consideration to become Joe Biden's vice presidential nominee, told MSNBC on Wednesday: “From the beginning of this catastrophe, Brian Kemp has demonstrated he has absolutely no competency in this process.”

Wednesday’s numbers showed nearly 2,800 people hospitalized statewide in Georgia with the COVID-19 respiratory illness, the highest on record and nearly twice the total on July 1. The state reports 84% of hospitals’ available critical beds are in use, although some hospitals say they have opened up more space and have more room.

Georgia overall had nearly 128,000 confirmed infections and nearly 3,100 deaths overall as of Wednesday, although experts say many more people contract the illness but are never tested. For most people, the new coronavirus causes mild or moderate symptoms. Most recover, but some can become severely ill or die.

Johnson had announced Savannah would start fining businesses that didn't comply, but penalties haven't begun. Savannah Police Department spokeswoman Keturah Greene said Wednesday that officers have mostly been educating people about the city’s mask requirement and handing out masks to people who need them, with little issue so far.

“Our officers haven’t had to give out any citations as of yet,” Greene said. “Through communication they’ve been able to get voluntary compliance.”

Some business groups are supporting Kemp, though. Georgia Restaurant Association Executive Director Kelly Bremer said Thursday that Kemp has done a “remarkable job" in leading Georgia. She said a statewide mandate isn't appropriate considering Georgia's size and diversity. But she also said local rules would be confusing, instead saying businesses should make their own decisions about requiring customers to wear masks. A group of businesses designed a program called Georgia Safety Promise, which encourages voluntary compliance.

“For businesses to grapple with 535 different municipal ordinances and 159 different county ordinances is madness," Bremer said. "Having one set of guidelines is very important.