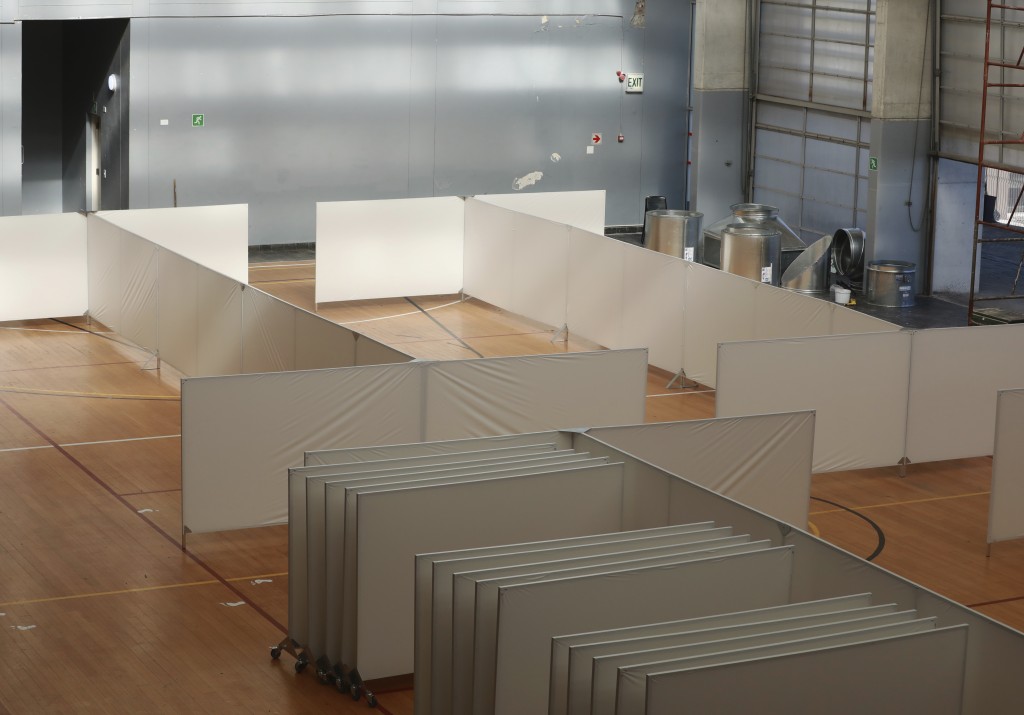 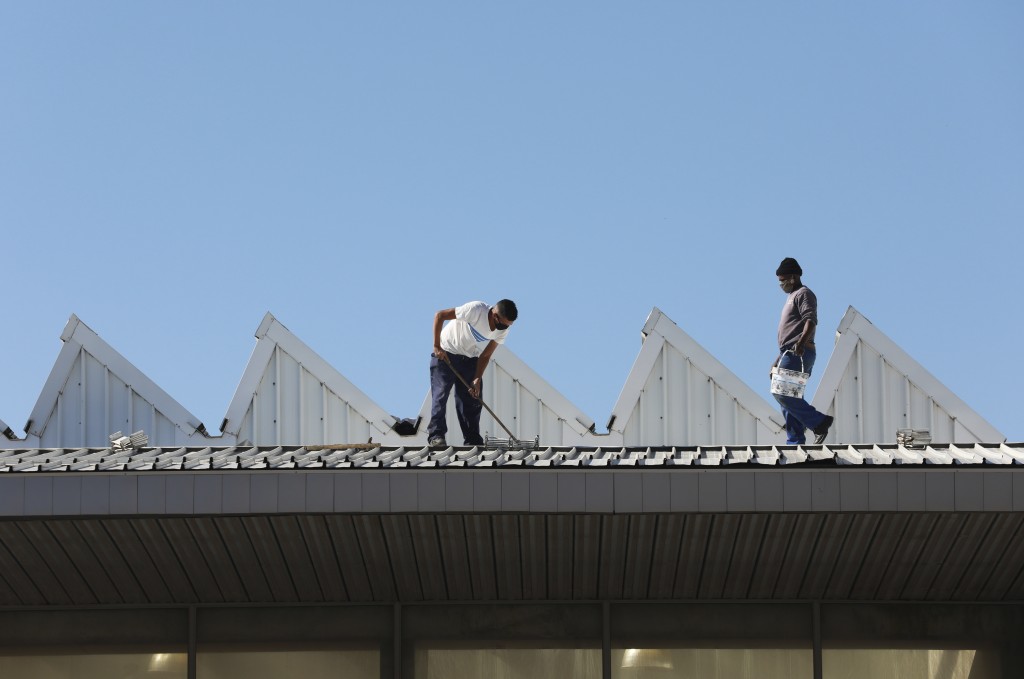 CAPE TOWN, South Africa (AP) — Health officials in South Africa decided Thursday to reduce the capacity of a COVID-19 field hospital in Cape Town, a sign that the situation may be improving in the city that was Africa's first coronavirus epicenter.

Declining numbers of patients prompted the decision to reduce the size of Khayelitsha field hospital from 60 to 30 beds, indicating cautious optimism among health workers.

The field hospital will send 30 of its life-saving oxygen concentrating machines to other parts of the country where they are desperately needed, an aid worker, Sean Christie, said. Where they will go is still to be decided.

There have been calls for the machines from “all over” South Africa, he said. They take room air and boost its oxygen content before delivering it to a patient through a mask or nasal tube and have proved to be critical in helping save the lives of some COVID-19 patients.

Virus hospitalizations are surging across other parts of South Africa, especially in Gauteng province, which includes the country's biggest city, Johannesburg, and the capital, Pretoria. Numbers are also growing significantly in the more rural Eastern Cape province.

The Khayelitsha field hospital was constructed in a sports hall in one of Cape Town's poorest and most densely populated areas as a partnership between Doctors Without Borders, also known by its French acronym MSF, and the local Western Cape province's health department.

The field hospital will be reduced to 50% of its capacity as soon as possible, MSF spokesman Christie told The Associated Press.

He said some of the MSF team would be re-deployed to help in a town in the Eastern Cape province, where health services are reportedly struggling.

Gauteng province this month overtook the Western Cape in total confirmed COVID-19 cases. In just a week, Gauteng's cases have increased by more than 37,000 to 112,714, according to the health ministry. In the same time period, Cape Town's confirmed cases increased by just over 8,000 to 81,556.

South Africa has more than 311,000 cases, according to the tally by Johns Hopkins University, making it the country with the eighth-biggest caseload in the world, above Britain, Spain and Italy. South Africa has had relatively few deaths, at around 4,500.

There are fears the death rate may spike if hospitals elsewhere in South Africa aren't able to handle the surge in cases. Gauteng, currently the province under the most pressure, is South Africa's most populated with more than 12 million people.

“The storm of the virus is expected to hit Gauteng, which has 25% of South Africa's people, many in densely populated areas,” Bandile Masuku, the province's top health official, said Thursday.

“We expect the pandemic to grow here in Gauteng, increasing pressure and stress on our health system, from the end of July, perhaps reaching a peak from mid-August to September,” he said on a webinar by a local news site, the Daily Maverick.

The emergency could “expose the gaps” in Gauteng's health care system, he said, describing how the province is racing to build field hospitals, supply beds with oxygen and hire doctors and nurses.