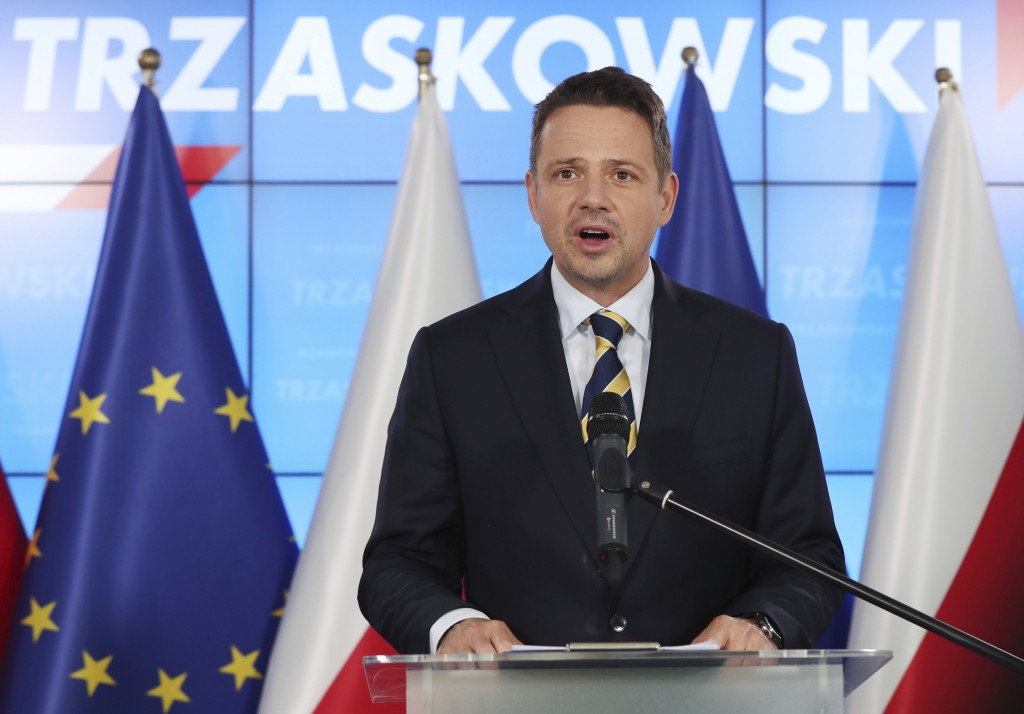 The liberal Civic Platform party said the whole electoral process was “not fair.” The Supreme Court has 21 days to review all protests and rule whether any of them undermines the validity of the election.

The challenget is seen as unlikely to succeed, in what will be the first big test for the Supreme Court. The court's new president was appointed in May with the backing of the ruling Law and Justice party that also backed Duda's reelection.

“Ït was not a fair election,” said Barbara Nowacka of the Civic Platform, before filing the protest.

The party claimed that Duda got an unfair campaign boost from the government and from state-run media, who were allegedly praising the president and trying to discredit his opponent, Warsaw Mayor Rafal Trzaskowski.

It also said that many voters abroad were not able to cast their ballots because they did not get them on time, due to poor organization by some of Poland's diplomatic missions.

The OSCE body overseeing democratic processes has said the July 12 voting was organized professionally on the whole, but noted the public broadcaster's being used as a campaign tool for Duda.

There are also some 780 other challenges, mostly from individual people.

The State Electoral Commission announced Monday that Duda won a second five-year term on 51.03% of the vote, against 48.07% for Trzaskowski.