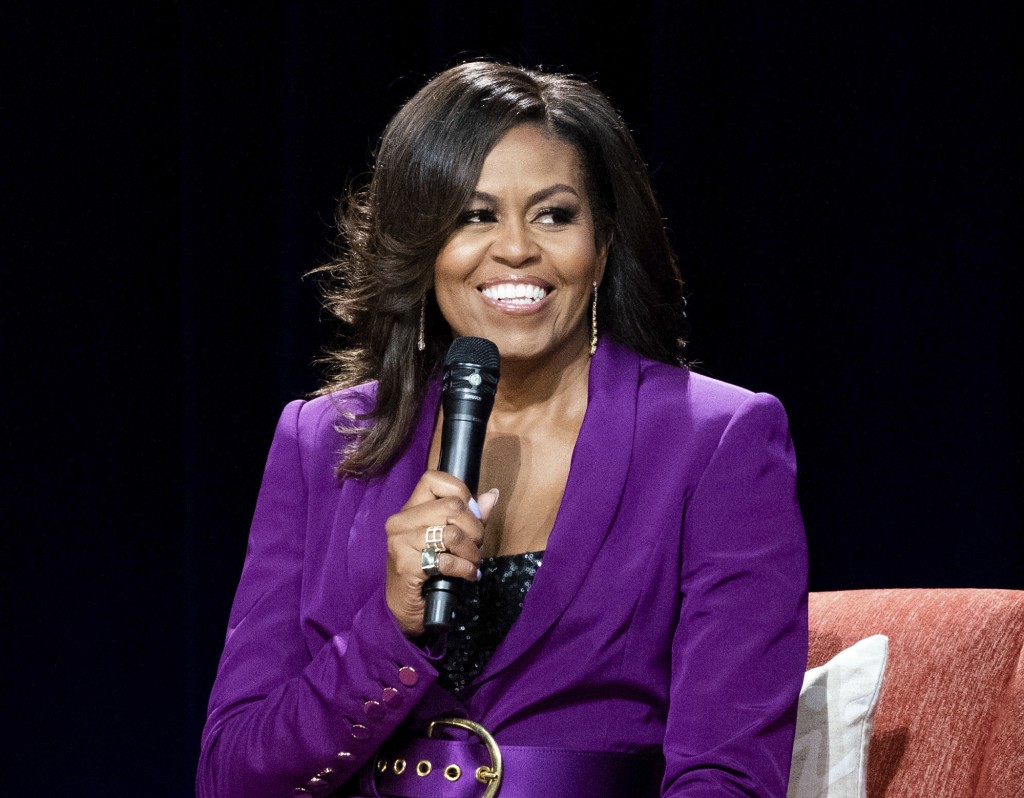 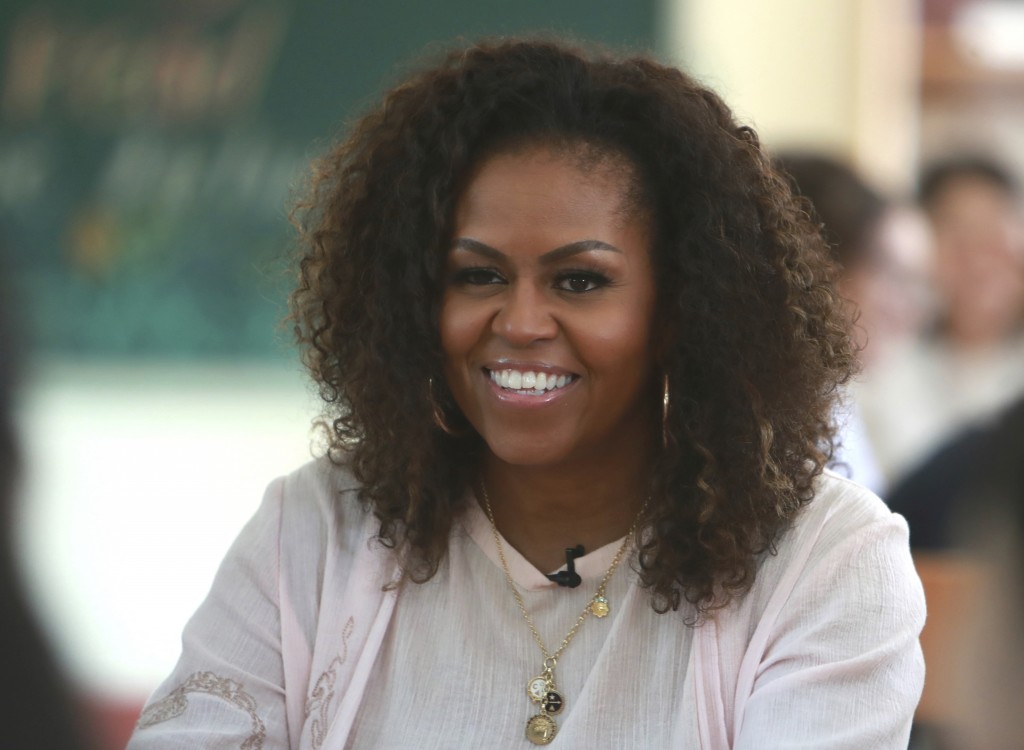 LOS ANGELES (AP) — Michelle Obama will let her own voice be heard on a new podcast.

The former first lady will host “The Michelle Obama Podcast” on the streaming service, the Obama’s Higher Ground and Spotify announced Thursday. The podcast will exclusively debut on Spotify on July 29.

“My hope is that this series can be a place to explore meaningful topics together and sort through so many of the questions we’re all trying to answer in our own lives,” Obama said in a statement.

The new podcast is the first title in the ongoing collaboration between Spotify and Higher Ground, a production company founded by Barack and Michelle Obama. Last year, the former president and first lady partnered with Spotify to produce exclusive podcasts for the platform.

Michelle Obama’s new podcast expects to hold candid and personal conversations with a focus on topics concerning relationships and health. She expects to have several guests on the series including talk-show host Conan O’Brien and Valerie Jarrett, business woman and former senior advisor to Barack Obama.

“Perhaps most of all, I hope this podcast will help listeners open up new conversations — and hard conversations —- with the people who matter most to them,” she said. “That’s how we can build more understanding and empathy for one another.”

Obama released her Netflix documentary “Becoming” in May. The project was an extension of her 2018 best-selling memoir of the same name and a kind of authorized filmic portrait of Obama.

Last year, she embarked on a rock-star-style tour of more than 30 cities to promote her book.