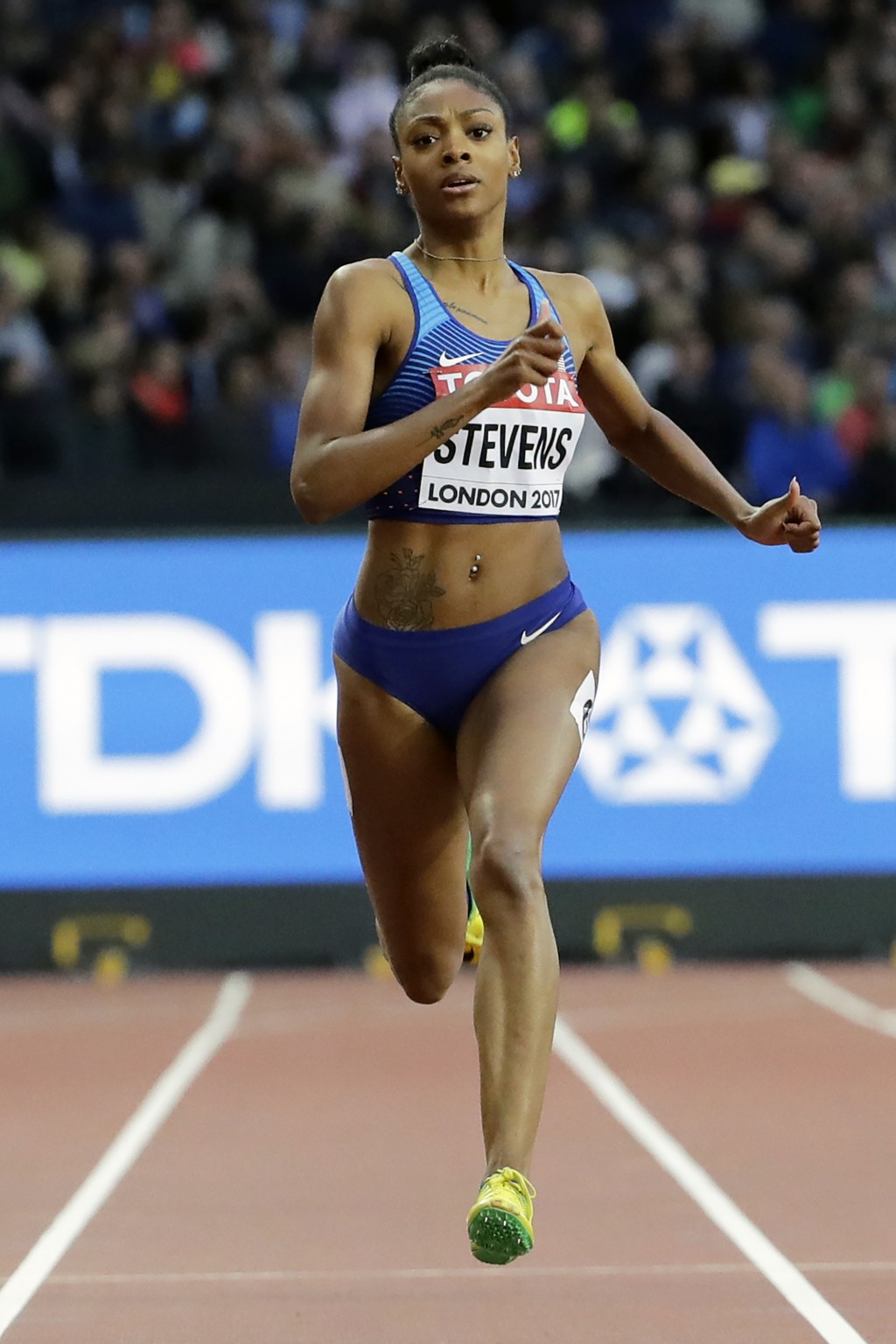 MONACO (AP) — Olympic finalist sprinter Deajah Stevens was banned for 18 months on Thursday for missing doping tests and will miss the Tokyo Games.

The Athletics Integrity Unit, which prosecutes cases in track and field, said Stevens was unavailable for three doping controls in 2019 in Oregon and West Hollywood. Three whereabouts violations within one year can lead to a ban.

The 25-year-old American runner's ban was backdated to start on Feb. 17, 2020. It will expire days after the scheduled closing ceremony of the postponed Tokyo Olympics in August 2021.

Stevens cited issues with her telephone for sample collections officials being unable to contact her for two of the missed visits, according to the published ruling from her disciplinary hearing.

On one occasion her phone ran out of battery power overnight, and another time she changed number to avoid harassment from an unknown individual, the ruling stated.

Stevens can appeal against the ban at the Court of Arbitration for Sport.

A 200-meter specialist, Stevens placed seventh in the final at the 2016 Rio de Janeiro Olympics, and fifth at the 2017 world championships in London.

Stevens was the 2017 national champion over 200 and a former NCAA champion in the 4x400 relay running for the University of Oregon.