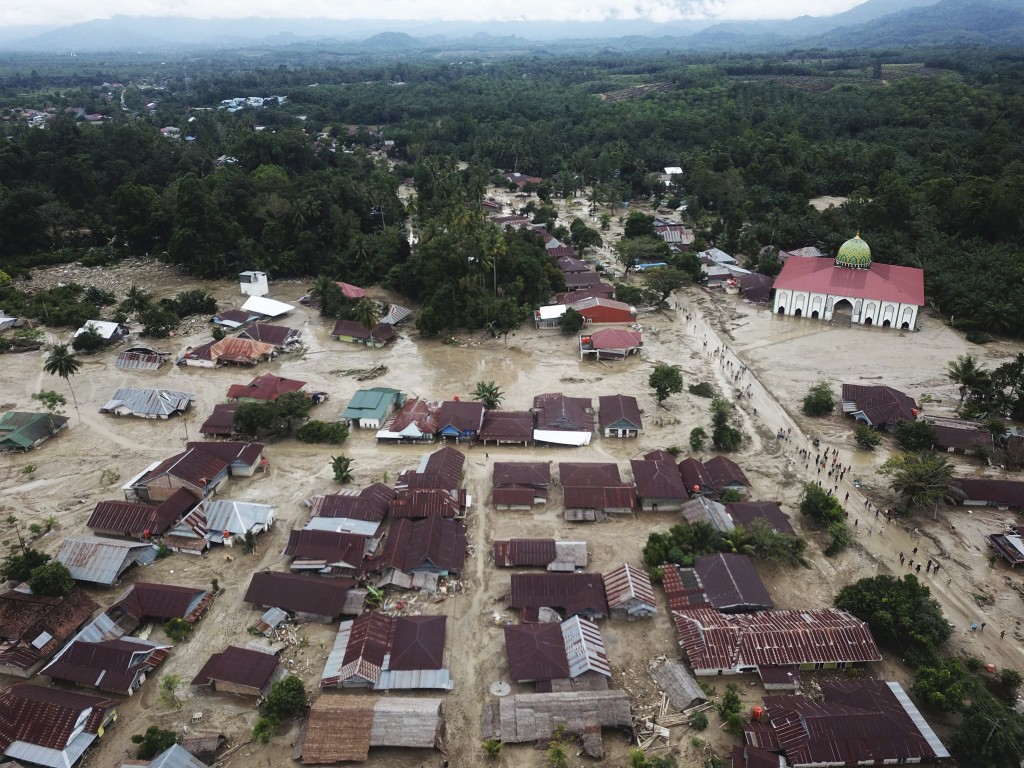 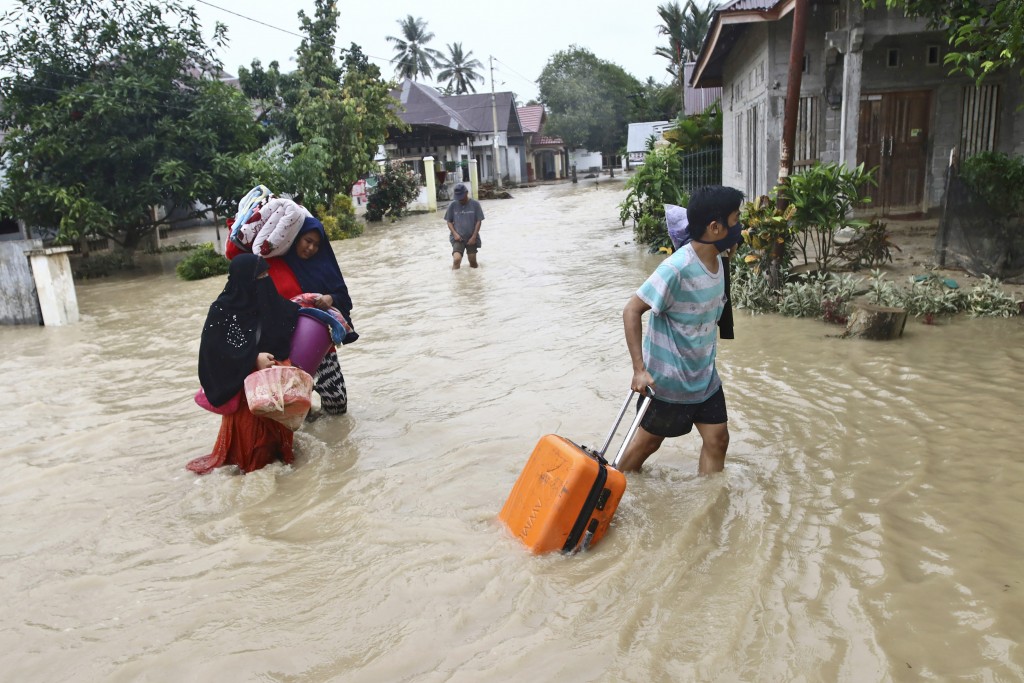 The six subdistricts affected by the floods are far from the provincial capital, Makassar, and rescuers were hampered by thick mud covering the roads that made the areas difficult to reach.

“It is difficult to pass through the areas. We are also having communication difficulties,” Latid said.

Heavy rains cause frequent flash floods and landslides in Indonesia, where millions of people live in mountainous areas or near flood plains.