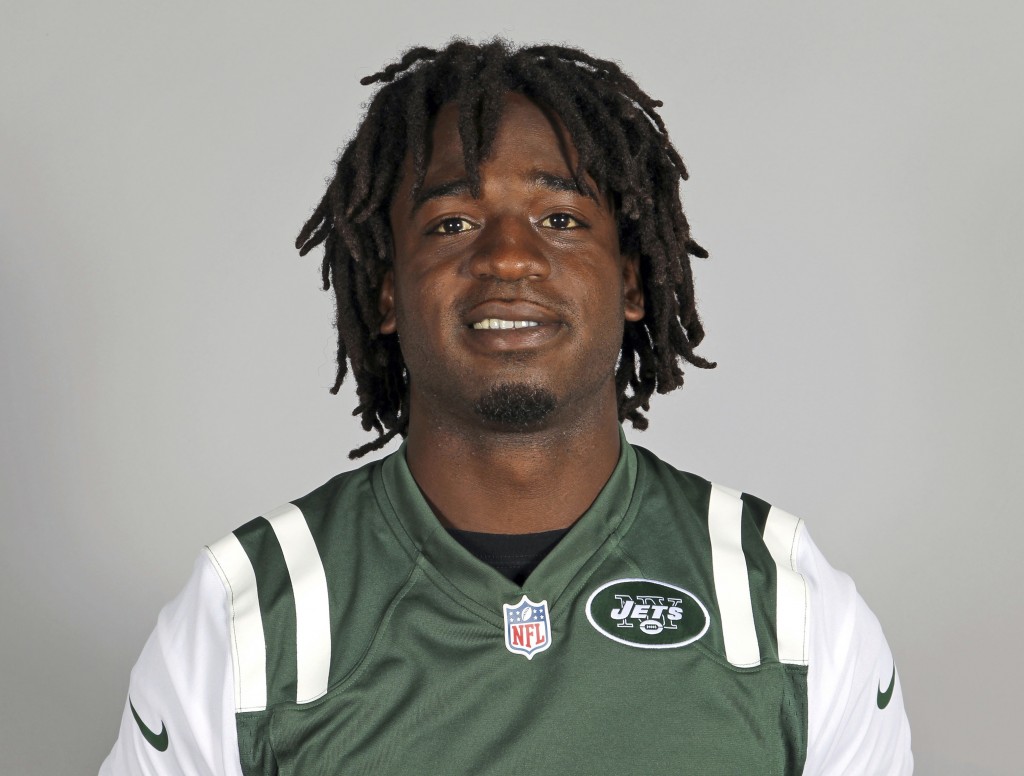 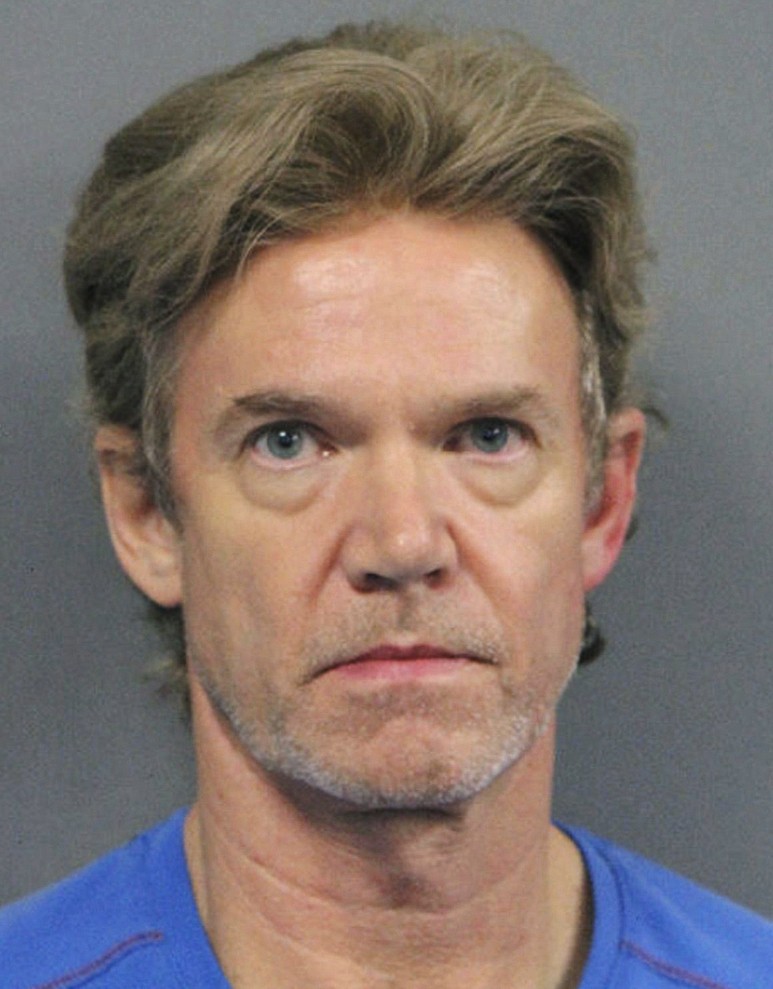 GRETNA, La. (AP) — An appeals court has granted the killer of NFL player Joe McKnight a new trial because his manslaughter conviction was delivered by a split jury.

The panel's decision comes after the U.S. Supreme Court outlawed split-jury verdicts in April. The ruling was retroactive for all cases with convictions currently under appeal.

Gasser was convicted of manslaughter by a 10-2 vote in 2018. He had been tried for second-degree murder, but most of the jurors settled on the lesser charge.

Gasser fatally shot McKnight on Dec. 1, 2016 after a 5-mile (8-kilometer) chase over a bridge led to an altercation.

Witnesses at the trial said McKnight had been weaving in and out of traffic at high speed before the shooting. Prosecutors acknowledged to the jury that he was, in the words of Assistant District Attorney Seth Shute, “driving like a jerk.” But they argued that Gasser escalated the conflict, following him down an exit that he would not ordinarily have taken moments prior to the shooting.

Gasser said he was defending himself because McKnight lunged into his car. The prosecutor said physical evidence proved Gasser lied.

Gasser's attorney, Dane Ciolino, praised the decision. Ciolino said Gasser would remain in custody until a bond hearing could be scheduled.

McKnight had been a high school football hero at Louisiana’s John Curtis Christian School. He signed with the University of Southern California in 2006. In the NFL, the running back played three seasons for the New York Jets and one with the Kansas City Chiefs.